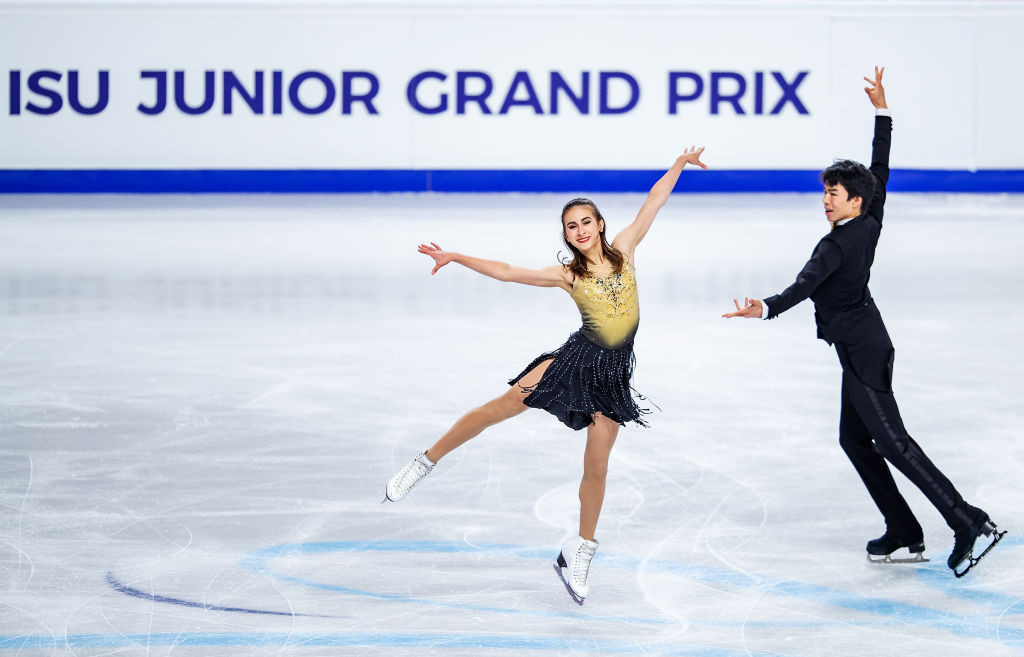 The International Skating Union (ISU) has cancelled the entire 2020-2021 Junior Grand Prix of Figure Skating season due to the COVID-19 pandemic.

All events which had been due to take place as part of the junior circuit have been called off "based on the advice of the Medical Commission and the Council appointed working group".

In a statement, the ISU said some of its members "simply cannot or do not feel comfortable to send junior teams to the remaining ISU Junior Grand Prix of Figure Skating countries" because of increased travel and entry restrictions imposed in response to the pandemic.

These restrictions would "seriously complicate" the travel of junior athletes to events, the ISU said.

"Furthermore, the potential extensive sanitary/medical care measures (including possible quarantine) would put an unsustainable burden on the organisers," the ISU added.

"The ISU regrets the cancellation of this popular junior series even though it is in line with the ISU policy to put the safety and health of event participants as the number one priority."

The ISU said it would consider detailed proposals from countries to host junior international events later in the year if the global health situation improves and "allows for the safe organisation of competitions".

Preference will be given to the nations which had been scheduled to stage a leg of the Junior Grand Prix of Figure Skating, the ISU added.

The junior circuit had been due to start in Budapest on September 9 following the cancellation of the opening two events in Richmond in Canada and Košice in Slovakia.

The Yokohama stop on the series had also been cancelled.

Following the planned curtain-raiser in the Hungarian capital, further events had been scheduled for Ostrava, Tashkent, Ljubljana and Riga.