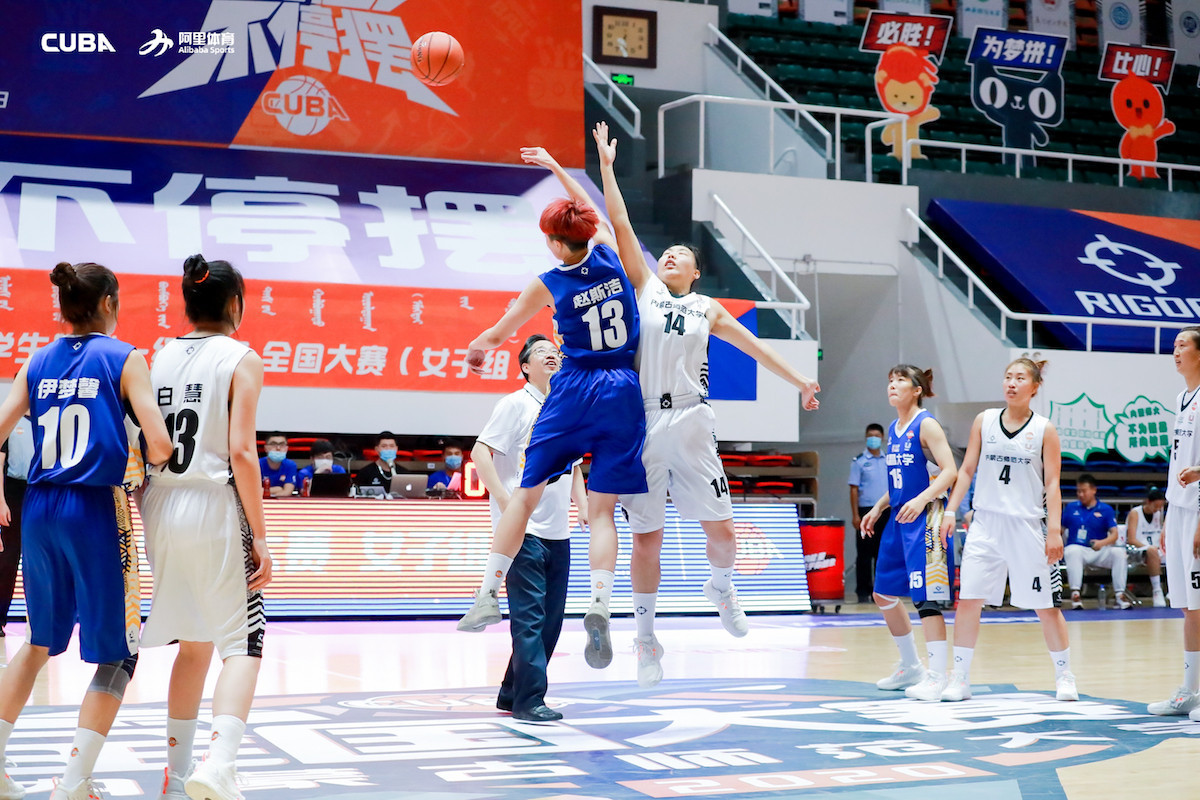 The Chinese University Basketball Association (CUBA) has resumed its women's basketball competition after a 143-day hiatus due to the COVID-19 pandemic.

There are around 300 female student athletes from 22 teams representing 16 provinces - all assembled in Inner Mongolia Normal University to take part in the Division I National Finals.

CUBA has over the past two decades grown into one of the top leagues associated with the Federation of University Sport of China (FUSC).

There are three divisions for both men and women with around 1,600 teams from 32 provinces annually participating in CUBA.

The women's top-flight competition will take place with medical experts involved in establishing a medical protocol, while measures such as disinfection rules will be in place in venues.

There will also be testing and quarantine access for those who do test positive.

Every player in all teams participating were required to be tested twice before opening games, with all teams having to stay in a designated hotel and only able to travel between the hotel and the arena and training facilities.

All temperatures were taken twice a day and no spectators were allowed for games - only being able to join in virtually.

"It is very exciting and encouraging for players to step on the competition court again after months of waiting," said an unnamed head coach.

"All of them have been training very hard and couldn't wait to make a comeback."

President of the Asian University Sports Federation and vice-president of FUSC Xue Yanqing added: "The resumption of the games, at this difficult moment of health crisis, inspires students in China and Asia, but also reinforces their confidence to conquer the pandemic."

More games are expected to be staged later in the year, while the men's Division I campaign will be held later in August in Xiamen.