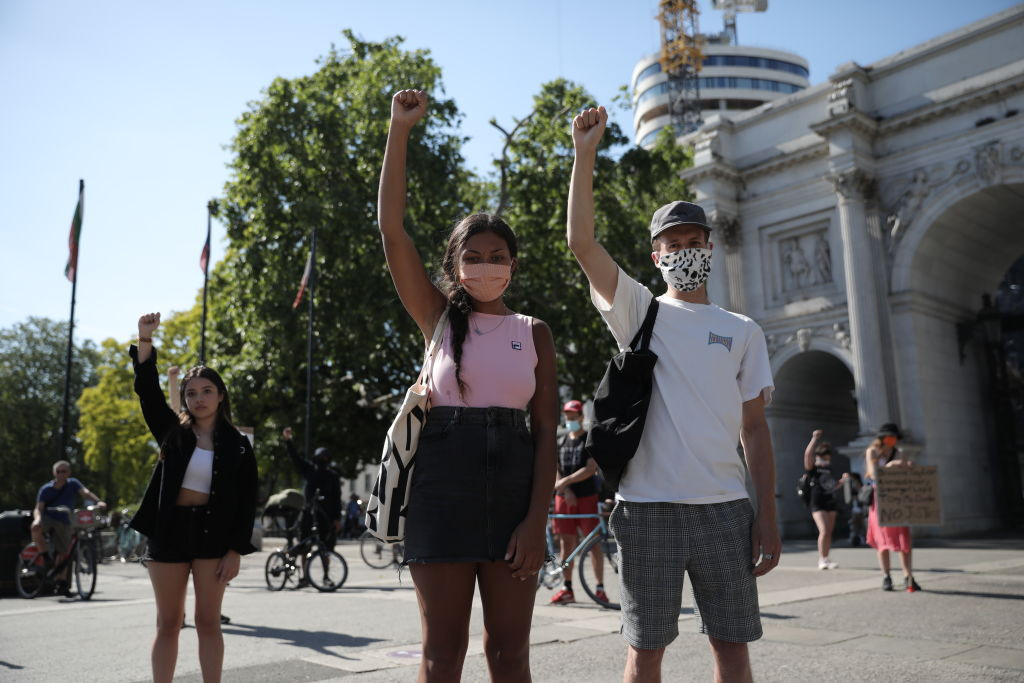 Video game publisher EA Sports has delayed a celebration event designed to reveal details of Madden NFL 21 in light of the protests in the United States and across the world over the death of George Floyd in Minneapolis.

EA Sports had been due to give fans a first look at the latest installment of the franchise today, but the company has decided to postpone the reveal following widespread outrage at Floyd's death.

"We stand with our African American/black community of friends, players, colleagues and partners," EA Sports said in a statement.

"Our immediate attention is on actions we can take to drive change against the unjust treatment and systemic bias that is plaguing the nation and our world.

"We'll find another time to talk football with you.

"Because this is bigger than a game, bigger than sports, and needs all of us to stand together and commit to change."

His death has led to renewed focus on the Black Lives Matter movement amid anger centered on police killings of black Americans, while Chauvin has since been charged with third-degree murder.

Madden, which has sold more than 130 million copies worldwide, is the official video game of the NFL.

In 2018, EA Sports apologised because the name of Colin Kaepernick - the player who protested police brutality by kneeling during the national anthem and has since been unsigned by National Football League teams - was censored in a Big Sean song which appeared on the soundtrack.