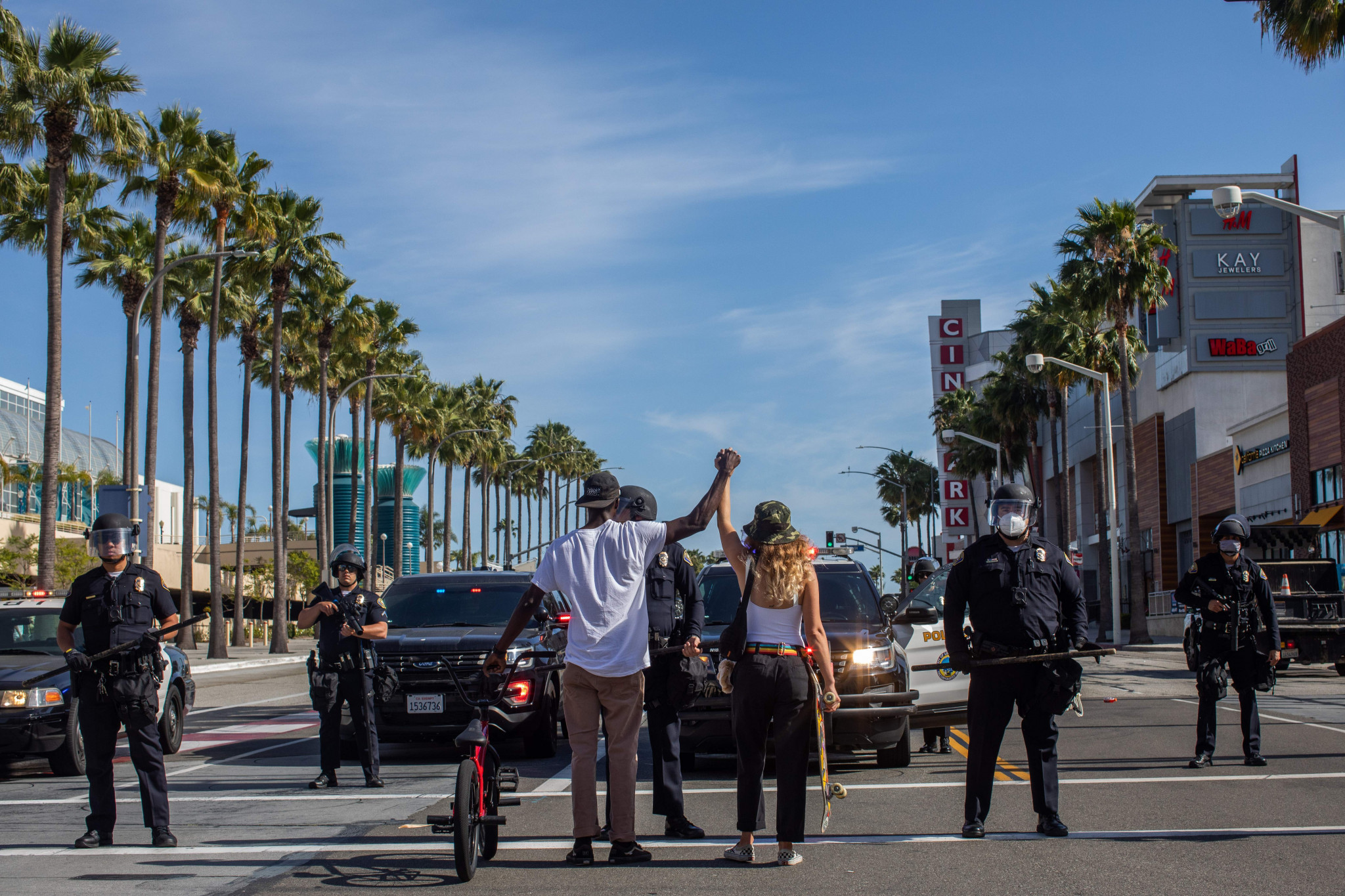 Los Angeles 2028 chairperson Casey Wasserman says that "we must help end this cycle of violence" and "work to create the future we want to be a part of", following protests in the city and across the United States over the death of George Floyd at the hands of police.

In a statement to insidethegames, Wasserman said that more needed to be done to "lift up and protect" the black community in the US.

"It has been one week since the brutal murder of George Floyd and during that time there has been a great deal of justified anger and outrage about the continuing cycle of violence against Black Americans", Wasserman said.

"It is not enough to simply acknowledge the profound pain created by this ongoing trauma; we must help end this cycle of violence and lift up and protect the lives of Black Americans.

"Many of us at LA28 joined this organization to transform our community for the better so we are committing to join this work with that intention.

"We are providing resources for our people to get educated and speak up and encouraging solution-based actions to work toward equity and equality.

"This is not just a moment in time, but a systemic issue that is centuries in the making, but that doesn't mean we can't do the work to create the future we want to be a part of."

There have been six days of protests across the US since the killing of Floyd in Minneapolis, for which one now-fired white police officer, Derek Chauvin, has been charged with third-degree murder.

Los Angeles is one of numerous cities to have seen protests as well as some looting, with the National Guard having been called in.

Floyd's death is the latest in a long line of police killings of black people in the US, with the Black Lives Matter group at the forefront of protests to have followed.

Numerous athletes have spoken out, including basketball star LeBron James, who now plays for the Los Angeles Lakers and is a two-time Olympic champion.

American player Weston McKennie wore an armband displaying the message "Justice for George Floyd" at the weekend while playing in the German Bundesliga, while Borussia Dortmund's Jadon Sancho and Achraf Hakimi both revealed t-shirts with the same message after scoring.

He began kneeling during the American national anthem before NFL games to highlight the issue, but has been without a team for the last three seasons and filed a grievance against the NFL alleging league owners of colluding against him.

The two parties settled out of court.

The International Paralympic Committee has also joined the calls for an end of racism.

"Acts of racism cannot go on," it said on Twitter.