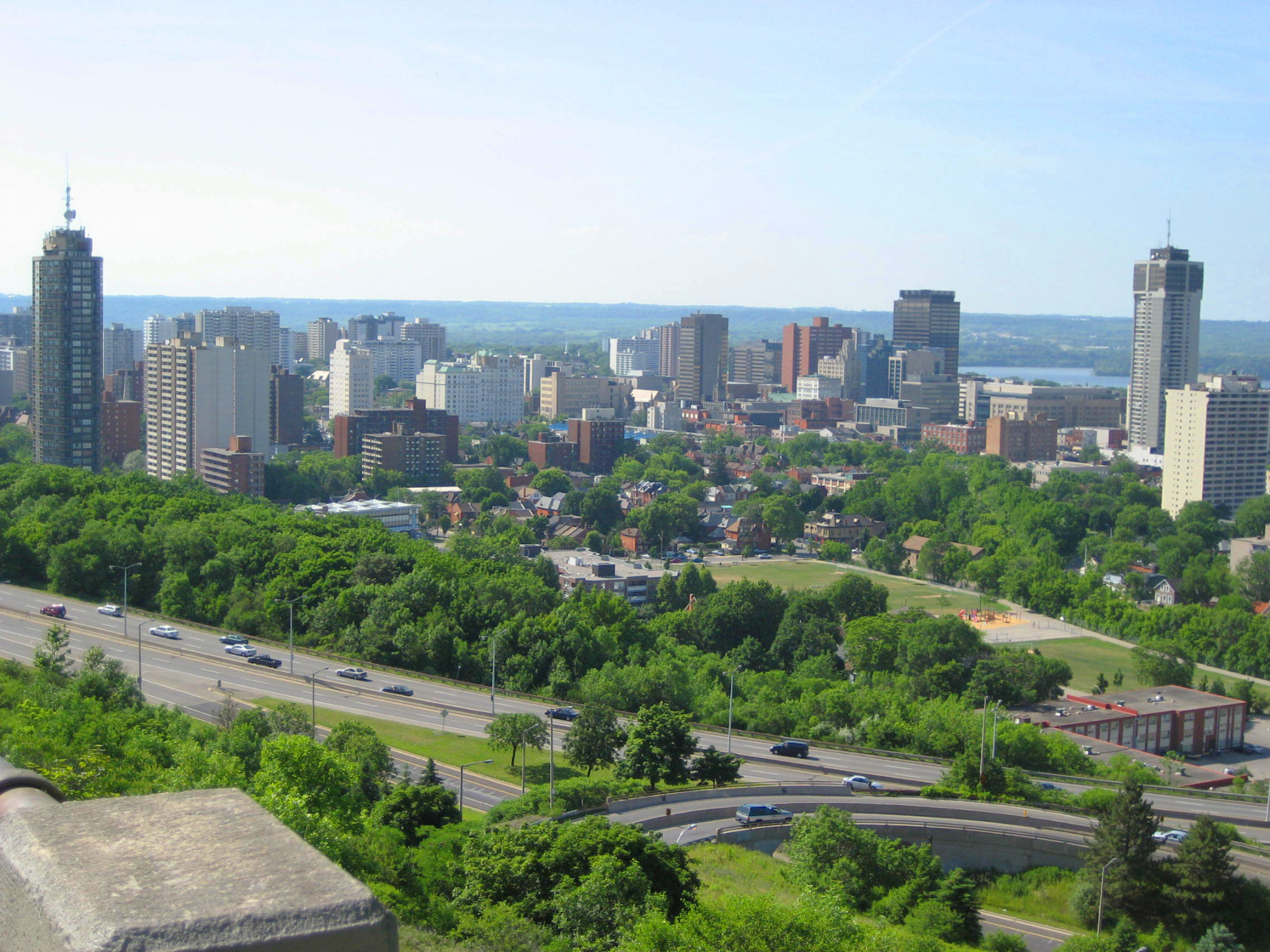 Hamilton was planning a bid for the 2030 Commonwealth Games which would have marked 100 years since it hosted the first edition of the event in 1930, under its previous guise of the British Empire Games.

However, following encouragement from the Commonwealth Games Federation (CGF), it has switched its focus to bidding for the 2026 edition.

Grevemberg revealed the progress of the bid at an event marking two years to go until the next edition of the Commonwealth Games, Birmingham 2022.

"We are just continuing to work closely with the partners, with Commonwealth Sport Canada, and the Hamilton 2026 bid team," he said.

"But we are also really cognisant of ensuring the right construct around the Games is put in place, as part of some of their recovery efforts and their regeneration efforts for Hamilton and the Golden Horseshoe region.

"It is evolving, it is moving forward, and we are continuing to actively support the pursuit of that bid for 2026."

Financial investment required in hosting a major event in the wake of the coronavirus pandemic has concerned some members of Hamilton's General Issues Committee.

Grevemberg has framed the event as a potential stimulus package in response to the coronavirus pandemic.

He made the comments in the wake of a report produced by PricewaterhouseCoopers which claimed hosting the Commonwealth Games has regularly boosted gross domestic product in a host city or region by between £800 million ($990 million/€882 million) to £1.2 billion ($1.56 billion/€1.32 billion).