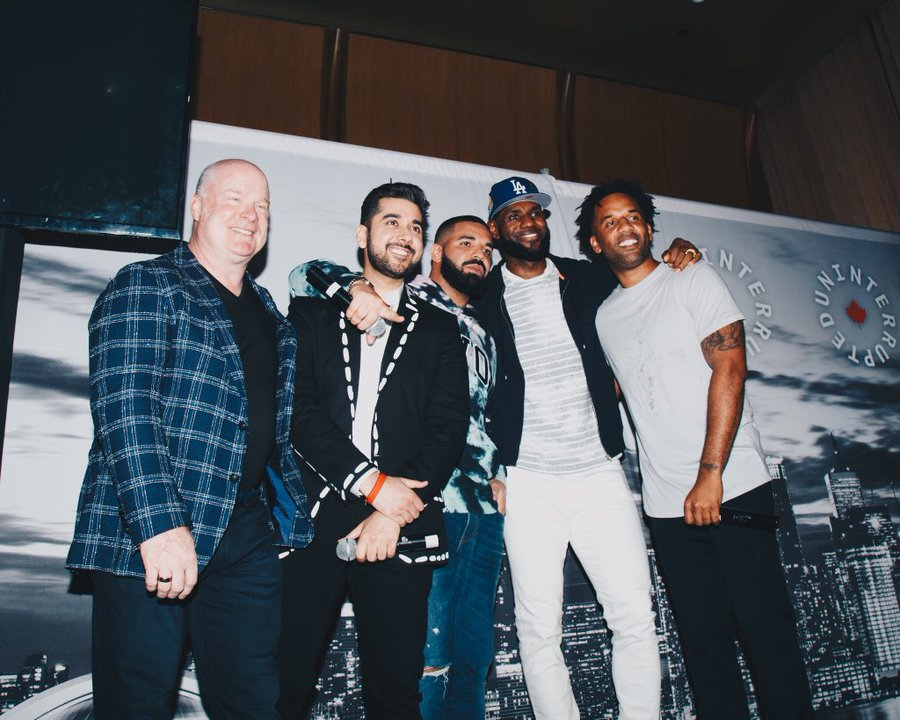 Hamilton was planning a bid for the 2030 Commonwealth Games which would have marked 100 years since it hosted the first edition of the event in 1930, under its previous guise of the British Empire Games.

However, following encouragement from the Commonwealth Games Federation (CGF), it has switched its focus to bidding for the 2026 edition.

The effort is now being backed by Moore, who boasts 35 years of senior management experience in sports broadcast, media and sponsorship sales, including as President of Sportsnet and broadcasting at Rogers Media for eight years.

Moore is a veteran of 12 Olympic Games, two Commonwealth Games and two Asian Games, having worked for Canadian and US Networks, as well as the International Olympic Committee and local organising committees.

He is currently the chief executive of Uninterrupted Canada, the athlete-empowerment platform founded by National Basketball Association star LeBron James.

Moore said he is backing the Games due to the potential positive impact the event could have on the community.

"I'm excited about the positive impact that an event of this stature can have on a community, from creating much needed infrastructure such as affordable housing and community facilities, to accelerating economic growth and jobs," he said.

"Hamilton has a unique opportunity to obtain the Games without an expensive bid process, and is leveraging private-sector investment.

"This significantly increases the community benefit and dividend.

"I believe in the innovative way the committee is approaching the Games, particularly in its focus on ensuring a substantial social and economic legacy for this region and inviting a greater degree of private sector support and engagement.

"It is a message that will resonate with the 1.5 billion spectators in 72 nations and territories that will watch these Games.

"I've seen International events like this provide an impetus to re-imagine a city and a community, in ways that provide long-lasting benefits for the community."

Delighted to throw my support behind the team bidding to bring the Commonwealth Games “back home” to Hamilton in 2026.https://t.co/ManljxQUJS

Hamilton 2026 has welcomed the support of Moore, with bid chair Louis Frapporti highlighting his valuable experience.

"We are delighted that Scott has joined our bid team, bringing his depth of experience, networks and knowledge of international sports and sporting events," Frapporti said.

"We intend to leverage that experience in delivering on the Commonwealth sporting movement's commitment to use sport to bring about transformational change, particularly in the areas of diversity and inclusiveness, economic revitalisation and sustainable development, skills training and employment and tourism and hospitality."

Financial investment required in hosting a major event in the wake of the coronavirus pandemic has concerned some members of Hamilton's General Issues Committee (GIC).

The GIC is set to meet with Hamilton 2026, the CGF and Commonwealth Sport Canada to discuss the planned next steps and attempt to answer questions from councillors.

Groups of Hamilton residents and businesses are also being invited to the next GIC meeting on August 10 to push the case for the city to host the multi-sport event in 2026.

The CGF hopes to announce a host later this year.