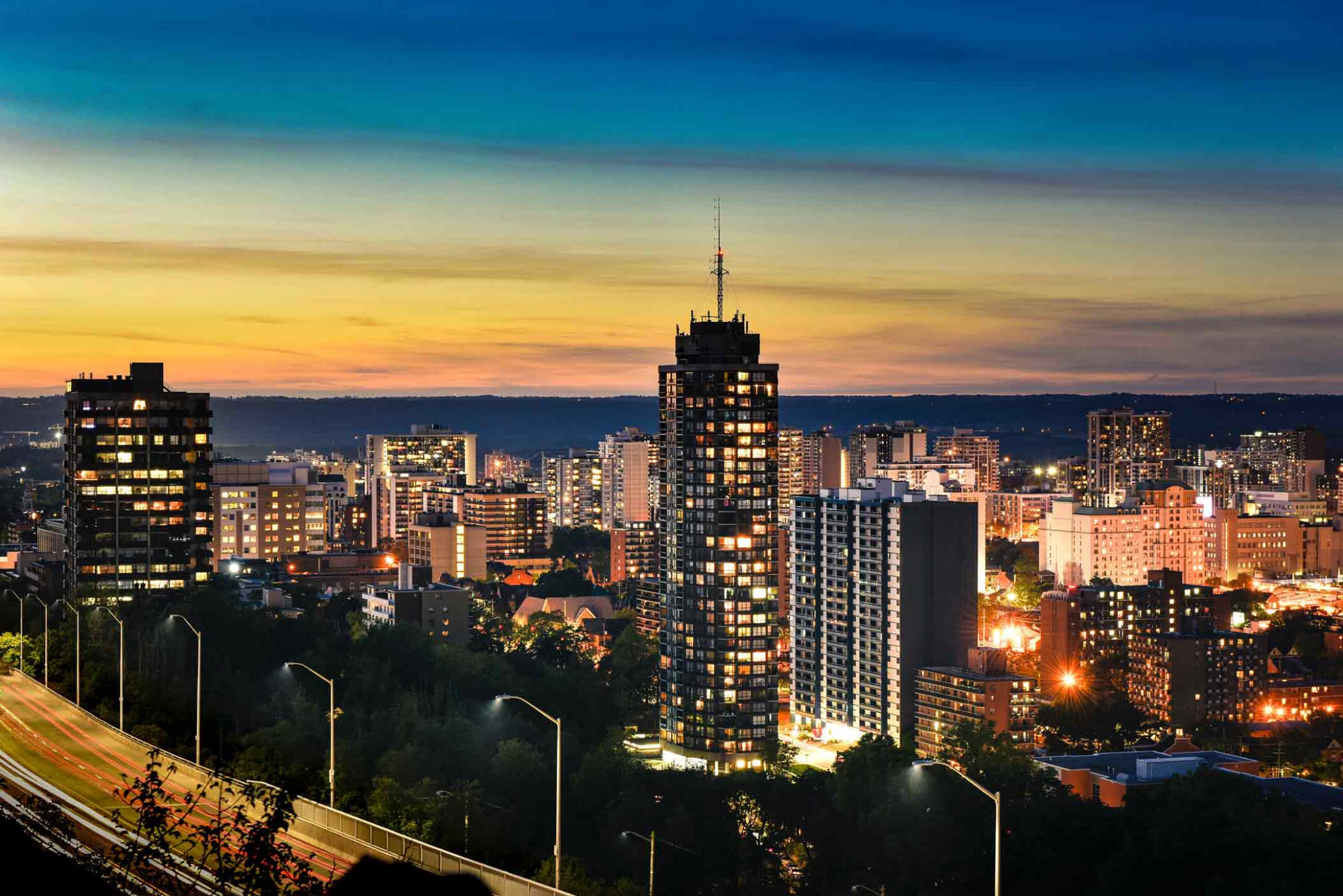 There are fears that if Hamilton is chosen to host the 2026 Commonwealth Games it could put at risk Toronto's chances of staging matches in the FIFA World Cup, which Canada is due to co-host with the United States and Mexico.

Hamilton had originally planned to target the 2030 edition of the Commonwealth Games - which would have marked the centenary of the Canadian city hosting the first British Empire Games - but switched their attention to the earlier event when it became clear they would have a clear run following the withdrawal of Adelaide in Australia.

That has now set alarm bells ringing among leading football officials in Canada, who have warned that the country should concentrate its resources on ensuring it stages as many FIFA World Cup matches as possible.

Hamilton is located less than 70 kilometres from Toronto and there are concerns that FIFA will overlook Ontario's capital as a venue for World Cup matches if they believe there is another major event in the area which would draw attention away from preparations, even though the two competitions are unlikely to take place at the same time.

The FIFA World Cup is expected to conclude in early July while the Commonwealth Games is set to take place at the end of that month or in August.

David Clanachan, commissioner of the Canadian Premier League, is among those who fear that the prospect of Hamilton hosting the Commonwealth Games could still scupper Toronto's World Cup bid.

Toronto's BMO Field, home of Major League Soccer team Toronto Football Club, is one of 23 cities currently chasing one of the 16 host city places available, along with fellow Canadian cities Edmonton and Montreal, 17 in the US and three in Mexico.

Edmonton had announced last year that they would not bid for the 2026 Commonwealth Games because they wanted to concentrate the city's resources on becoming a host venue for the FIFA World Cup.

"While we respect the Commonwealth Games and are very supportive of a bid for 2030, it would be a mistake to host another international competition in Canada in 2026," Clanachan told The Hamilton Spectator.

"It would be a distraction and could jeopardise a massive billion-dollar-plus economic impact that the FIFA World Cup could bring to our country.

"With the eyes of the world upon us as a nation, we should avoid any risk to the huge preparations required to deliver a successful World Cup."

Commonwealth Games Federation chief executive David Grevemberg had revealed last month that they were working flexibly with Hamilton about being awarded the Games, framing the event as a potential stimulus package in response to the coronavirus pandemic.

He made the comments in the wake of a report produced by PricewaterhouseCoopers which claimed hosting the Commonwealth Games has regularly boosted gross domestic product in a host city or region by between £800 million ($990 million/€882 million) to £1.2 billion ($1.47 billion/€1.32 billion).