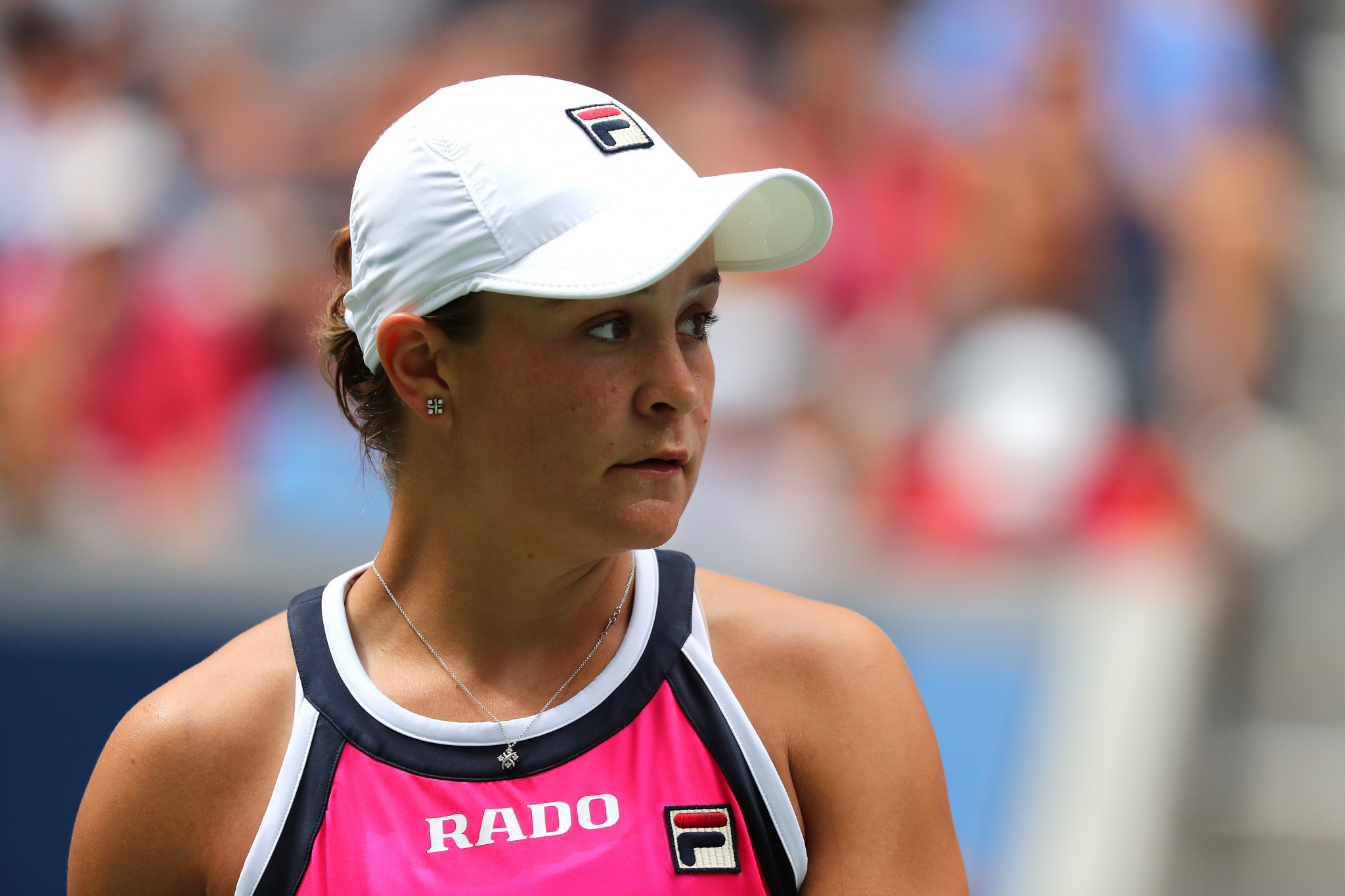 Australia's world number one Ashleigh Barty has decided to miss next month’s US Open because of fears over the risk of contracting COVD-19 if she travels to the event in New York City.

The French Open champion admitted she has spent four months debating whether to take part at the Grand Slam tournament, due to begin on August 31 and last until September 13.

New York City has been one of the worst hit cities in the world during the coronavirus pandemic.

"My team and I have decided that we won’t be travelling to the US for the Western and Southern Open and the US Open this year," Barty told Australian media.

"I love both events so it was a difficult decision but there are still significant risks involved due to COVID-19 and I don’t feel comfortable putting my team and I in that position.

"I wish the United States Tennis Association (USTA) all the best for the tournaments and look forward to being back in the US next year."

The 24-year-old is not ruling out travelling to Europe later this year to defend her French Open title.

The event in Paris was originally due to take place in May before being postponed and is now scheduled to be held between September 27 and October 11.

"I will make my decision on the French Open and the surrounding Women's Tennis Association European tournaments in the coming weeks," Barty said.

Barty is expected to be the first of several leading players to decide not to risk travelling to the United States to take part in the hard court season.

The Southern and Western Open has been moved from Cincinnati to New York City, where USTA officials plan to create a biosecurity hub for three weeks.

Along with Barty, other notable players yet to confirm plans to take part in the Cincinnati Masters are Japan's 2018 US Open champion Naomi Osaka and Romania's 2018 French Open and 2019 Wimbledon winner Simona Halep.

Canada's defending US Open champion Bianca Andreescu has also yet to declare her intentions.

On the men's side, Serbia's world number one Novak Djokovic and defending Spain's US Open champion Rafael Nadal are among the entrants for the Cincinnati Masters, scheduled to take place from August 15 to 23.

Several other players, including Switzerland's Stan Wawrinka, have opted not to enter the Cincinnati Masters because of fears they might not be able to travel back to Europe for clay court events without having to serve a quarantine period.