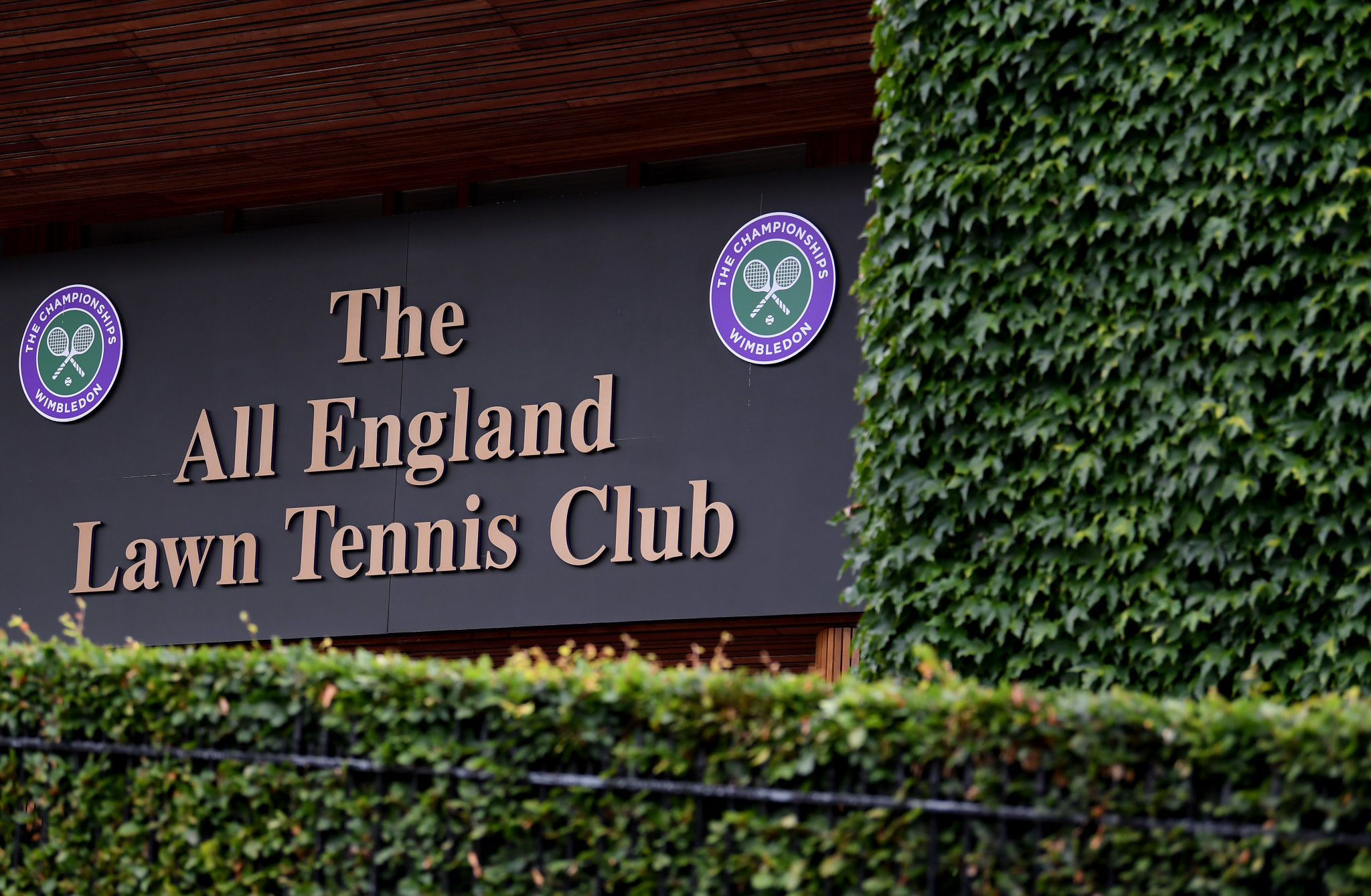 The All England Lawn Tennis Club (AELTC) has announced it will distribute a total of £10 million ($12.5 million/€11 million) in prize money to 620 players after the cancellation of this year’s Wimbledon due to the coronavirus pandemic.

The AELTC said confirmation of prize money followed consultation regarding their insurance cover for cancellation of the tournament.

Prize money will be awarded to 620 players, whose world ranking would have enabled them to gain entry into Wimbledon by direct acceptance into the main draw or qualifying event.

Players will only receive payment for one event.

"Immediately following the cancellation of The Championships, we turned our attention to how we could assist those who help make Wimbledon happen," Richard Lewis, the AELTC chief executive, said.

"We know these months of uncertainty have been very worrying for these groups, including the players, many of whom have faced financial difficulty during this period and who would have quite rightly anticipated the opportunity to earn prize money at Wimbledon based on their world ranking.

"We are pleased that our insurance policy has allowed us to recognise the impact of the cancellation on the players and that we are now in a position to offer this payment as a reward for the hard work they have invested in building their ranking to a point where they would have gained direct entry into The Championships 2020."

The AELTC added that it has worked with the Lawn Tennis Association (LTA) to provide a payment to the LTA licensed officials who would have worked at The Championships this year, as well as a number of international officials.

The AELTC said the highly skilled individuals are vital to the success of The Championships.

The payments are among the latest initiatives by the AELTC following the cancellation of this year’s Wimbledon, with the organisation having established a £1.2 million ($1.5 million/€1.3 million) coronavirus fund to support charities tackling the crisis response and recovery.

Donations of strawberries, towels and balls intended for event, the distribution of daily hot meals to those in need in the local community, and contributions to the player relief programme and wheelchair tennis fund established by the governing bodies of world tennis and a coaches fundraising scheme are among other measures put place in place.

The AELTC claimed it has begun to consider scenarios for Wimbledon in 2021, including potential arrangements for players, spectators, staff and the media.

The organisation promised it will take the opportunity to watch and learn from the experience of other sports organisations and entertainment events as they return in order to prepare for every possible outcome.

A public ballot will not be held in 2021 for tickets, with the AELTC maintaining their initial intention to transfer tickets from successful applicants in 2020 to enable them to purchase the same day and court for 2021 event.

The organisation also confirmed the grass court seeding formula used since 2002 will be ended, with the men’s singles draw now based solely on rankings.

There will be no change to the method of seeding for the women’s singles draw.