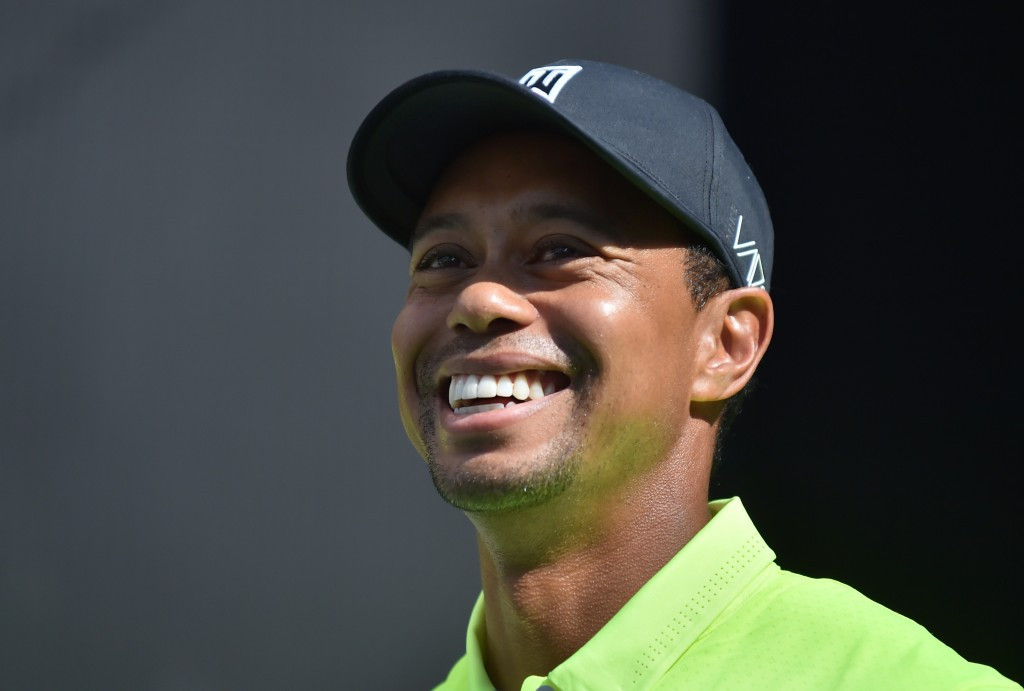 Golf icon Tiger Woods has announced that he will not take part in the World Golf Championships (WGC)-FedEx St. Jude Invitational that starts tomorrow, to focus on the FedExCup Playoffs.

Woods returned to action in the Professional Golfers Association (PGA) Tour at last week's Memorial Tournament, where he tied for 40th position with a final score of six-over-par.

However, his attention has turned to the Playoffs, scheduled for August 20 to September 7, which consists of three tournaments and will crown the US PGA Tour season champion.

The 44-year-old American did not compete at last year's St. Jude Invitational either as it was the week following The Open Championship.

Due to his absence, Woods faces missing the chance of competing for the US at the Tokyo 2020 Olympics, but a revamp of the world rankings could favour the 15-time major championships winner.

Disappointed to miss @WGCFedEx, but doing what I think is best to prepare me for the @PGAChampionship and upcoming FedExCup Playoffs.

Some of the biggest names in golf will still be taking part at the TPC Southwind club in Memphis in Tennessee.

New world number one, Spain's Jon Rahm, is set to compete in the field, as well as the man he replaced at the top of the standings – Rory McIlroy.

Rahm leapfrogged the Irishman after he won The Memorial.

Some of the top US golfers are also scheduled to feature, including Brooks Koepka, Dustin Johnson and Bryson DeChambeau.

All but one of the top ten is due to play, with Americans Webb Simpson, Justin Thomas, Patrick Reed and Patrick Cantlay also involved but Australian Adam Scott not in the field.

Dark horses for the competition could include England's Tommy Fleetwood and American duo Tony Finau and Collin Morikawa.

England's Matt Wallace and American Ryan Palmer will both look to build on top five finishes at The Memorial to further boost themselves up the world rankings.

The event in Memphis was due to take place between July 2 and 5 before it was postponed due to the COVID-19 outbreak.

It is the third WGC tournament of the year and no fans will be in attendance.