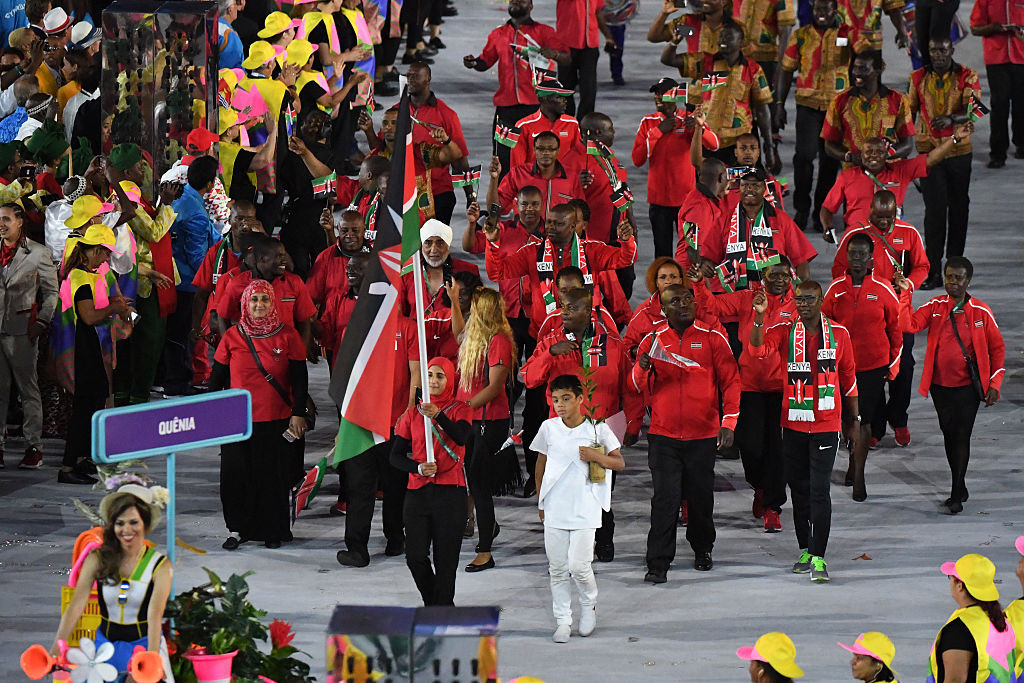 A senior National Olympic Committee of Kenya (NOCK) official has admitted the postponement of Tokyo 2020 has given the country more time to adhere to anti-doping regulations it would have failed to meet had the Games been held as planned.

NOCK second vice-president Waithaka Kioni said the one-year delay to the Olympics had provided Kenya, which sits in the Athletics Integrity Unit's (AIU) category 'A' for nations with the highest doping risk, with a "reprieve".

The AIU outlines a number of requirements and deadlines category 'A' countries must meet, including on testing, education and results management.

These include some which relate to the nation's team at the Olympic Games.

More than 45 Kenyans who compete in athletics are currently serving doping suspensions, according to the AIU database.

The Tokyo 2020 Olympics were postponed because of the coronavirus crisis.

"We feared running out of time but the new dates gives us a reprieve," Kioni, Kenya's Chef de Mission for Tokyo 2020, said.

Officials from the NOCK and the Anti-Doping Agency of Kenya have also stepped up calls for doping to be criminalised in the country.

Kenya introduced criminal laws as part of an anti-doping act back in 2016, which introduced jail terms of up to three years for support staff found guilty in connection with doping.

This does not include Kenyan athletes who are charged with doping offences.

"I know a motion is to be tabled in Parliament to make doping a criminal offence," said Kioni.

"I hope these changes go through to have doping criminalised and offenders."