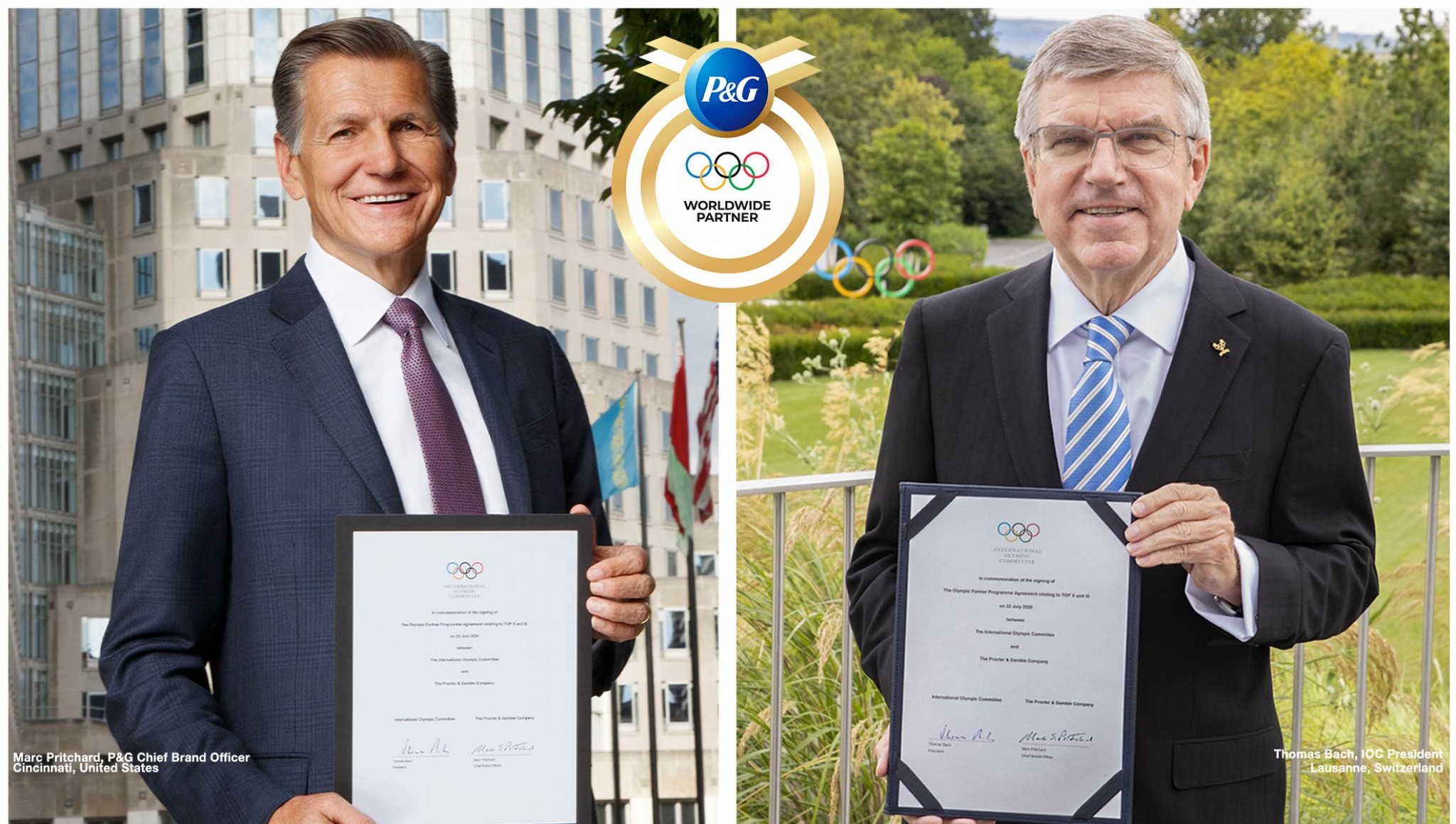 The International Olympic Committee (IOC) has extended its sponsorship deal with Procter & Gamble (P&G) through to 2028.

It continues a partnership which began in 2010, when the households goods giant signed a 10-year deal to become a member of the IOC's flagship The Olympic Partner (TOP) programme.

With this new agreement, there is a promise between the two organisations to focus on making progress in the areas of equality and inclusion, environmental sustainability and community impact.

It will also be the first time that P&G have secured global marketing rights for the International Paralympic Committee (IPC) and the Paralympic Games.

This latest extension will now see P&G work with the IOC and the IPC through to the Los Angeles 2028 Games, with the same increase being announced for the United States Olympic and Paralympic team.

It will also establish the "Athletes for Good Fund", a joint initiative by the IOC, IPC and P&G.

This will give grants to causes supported by Olympic and Paralympic athletes and other hopefuls, to improve communities through the agreed principles with the IOC.

It is another financial boost for the IOC in times of economic uncertainty caused by the coronavirus crisis, after Atos renewed its TOP deal until 2024 earlier this month.

The Paralympics are included as it was agreed in 2018 that top-tier Olympic sponsors would automatically back the IPC as well.

Speaking of the renewal, P&G chief brand officer Marc Pritchard said: "As a top partner of the IOC for the past 10 years, we are extremely proud of the work we've done together.

"As we look forward to the next decade, we recognise the opportunity and the responsibility to use our sponsorship of the Olympic Games for broader impact.

"In the spirit of the Olympic Movement, we're making a shared commitment through our partnership to create positive change in the world.

"We will use each of the next four Games as a milestone to measure progress and leave a meaningful legacy behind."

With a year to go until the postponed Tokyo 2020 Games, P&G has also released a digital video series highlighting some of the stories of Olympic athletes who have worked within their communities in 2020.

"The Measure of Greatness" details the work of Paralympic table tennis player Kim Daybell, who returned to work full-time in a London hospital to assist COVID-19 patients.

Black American swimmer Simone Manuel used her platform to promote anti-racism and support organisations who give food to those who need it, while Japanese badminton world champion Kento Momota donated 10 per cent of his prize money from 2019 to support COVID-19 relief work.

"P&G has been a true partner to the IOC and a powerful force in supporting the ideals of the Olympic Movement," said IOC President Thomas Bach.

"As we mark one year to go until the Olympic Games, we are delighted to announce that we will be 'stronger together' with P&G until 2028.

"Looking to the future, we have prioritised clear purpose-led initiatives that support the IOC's vision of building a better world through sport."