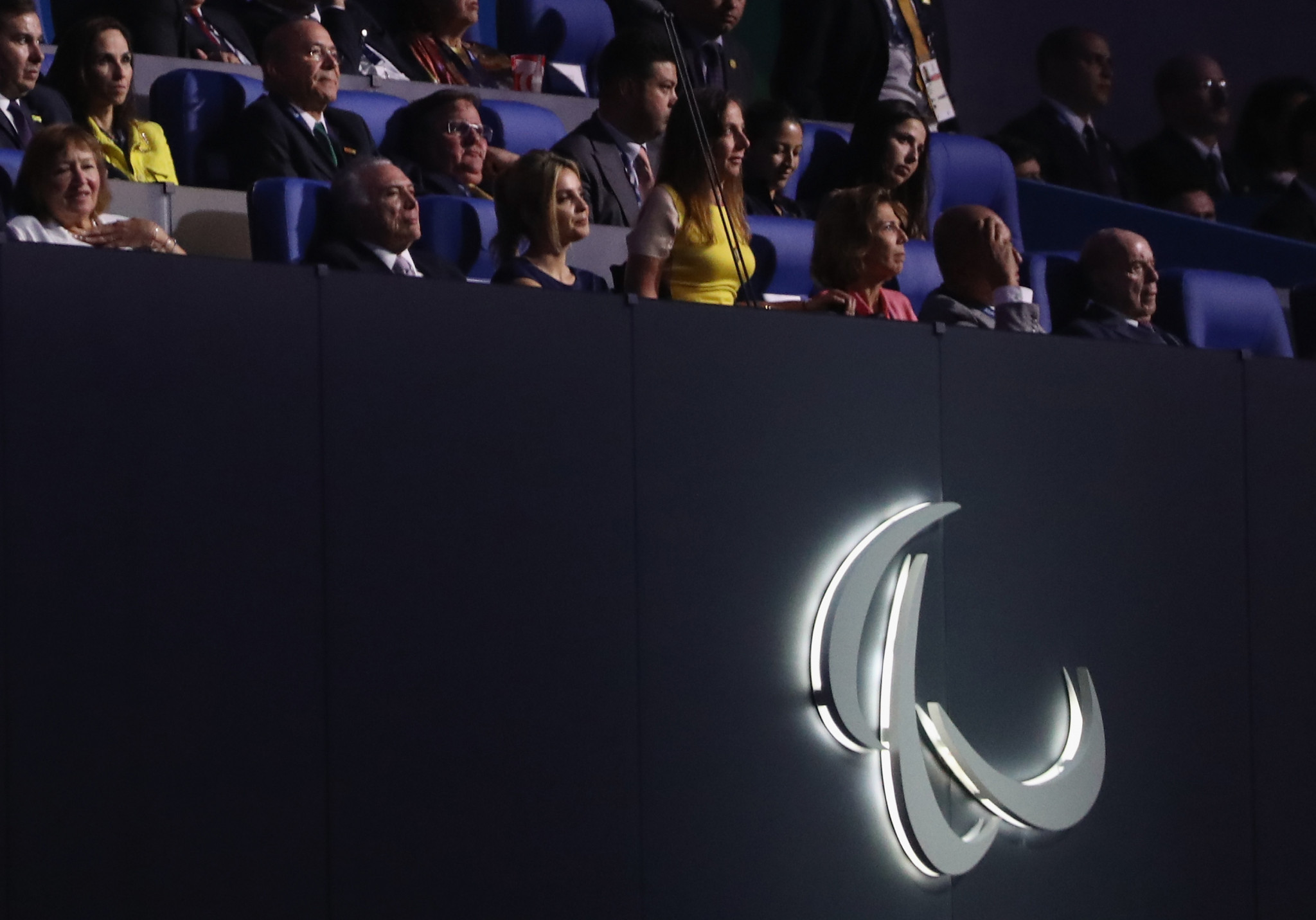 The change to the current system, where the IOC and IPC negotiate their sponsorship packages separately, will grant global entities such as Coca-Cola the same rights for the Paralympics as they have for the Olympic Games from the 2021-2024 quadrennial.

The Host City Contract for the Olympic and Paralympic Games, published by the IOC last week, does, however, allow room for "any Paralympic Games-specific marketing partner that may be appointed".

The other eight - Coca-Cola, Alibaba, Bridgestone, Dow, GE, Intel, Omega and P&G - do not currently sponsor the Paralympic Games.

That is set to change when the new marketing plan comes into effect in three years' time.

The IPC has two other companies in its worldwide partnership scheme in Allianz and BP.

The exact terms of the agreement, such as what percentage of the overall fee paid by TOP partners will go to the IPC, are being negotiated by the two organisations.

It is also due to be discussed during the IOC Executive Board meeting in Lausanne from next Wednesday to Friday (July 18-20).

IPC President Andrew Parsons told insidethegames during this week's IOC Coordination Commission of Tokyo 2020's preparations for the Olympic and Paralympic Games that the deal makes sense for the IPC, IOC and sponsors.

The Brazilian also claimed it is set to provide a healthy boost in revenue for his organisation.

The agreement comes after the IOC and the IPC renewed their extensive cooperation partnership in March of this year.

"That is the idea [Olympic sponsors automatically becoming Paralympic sponsors] and that is one of the benefits that we signed in March," Parsons told insidethegames.

"We will integrate more on the selling of Paralympic property and the IOC will be driving more that selling process with our support.

"Today we still have two different processes of selling to the TOPs.

"What we will do now is one selling process including the Paralympic property.

"It makes more sense for the IOC, for us and for the sponsors, who will get the Paralympics as part of the package.

"It is a one-selling process instead of having two in different moments.

"It brings more insurance and stability for us and for the IOC and we think we can generate more revenue with that."