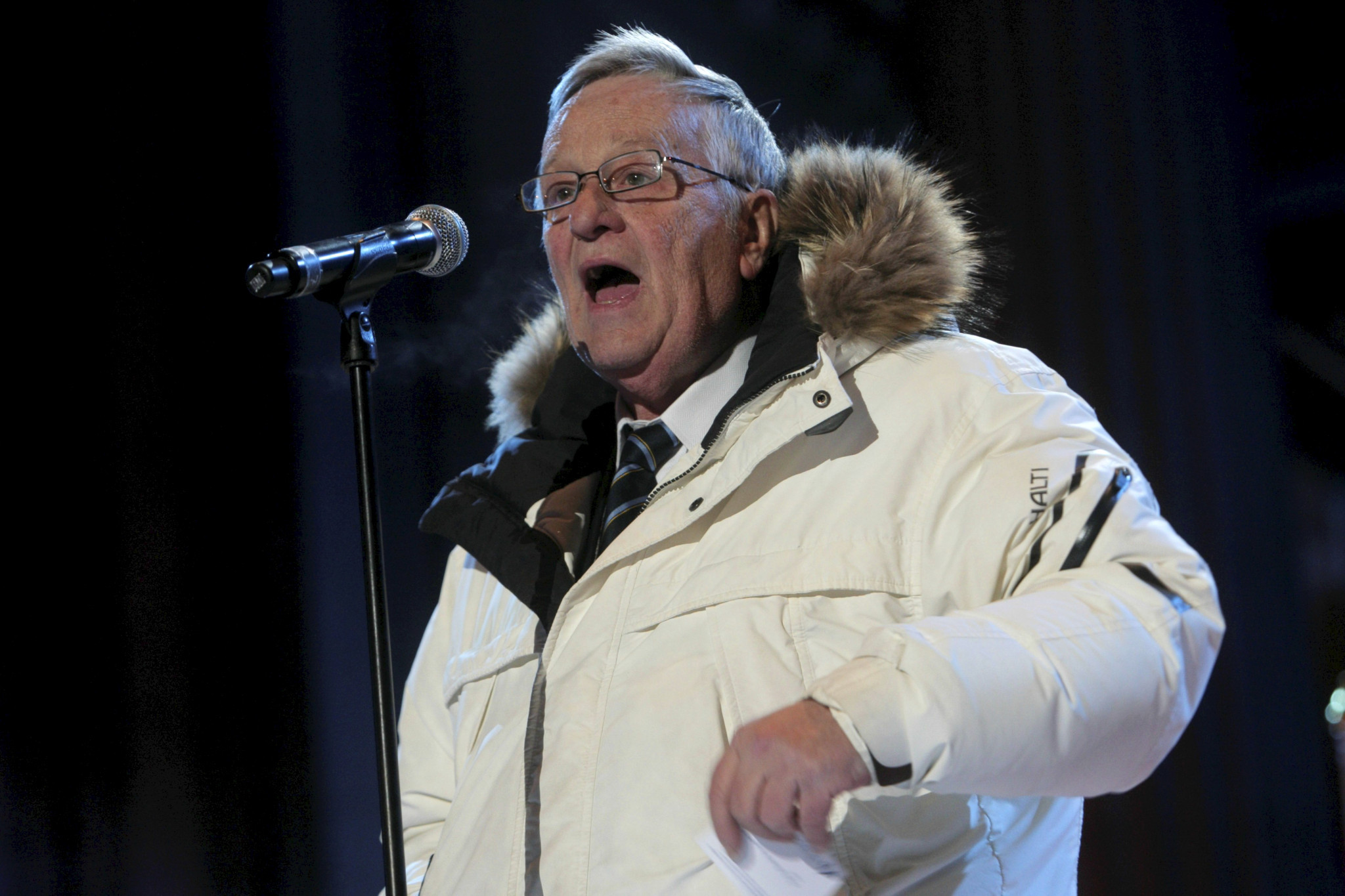 The better-than-expected performance was explained by favourable exchange rates, financial income and various savings on personnel and other business expenses.

The new accounts were made public as FIS President Gian-Franco Kasper released a mid-summer message reflecting on the impact of COVID-19 and sport's role in helping to establish a "new normal."

He said skiing was "fortunate" in that it had "a few months" before major decisions needed to be made regarding the primary competition calendar.

The FIS "goal" was, he said, to "carry out our 'Plan-A' calendar with as few changes as the pandemic, and Mother Nature, will allow."

Notes to the accounts reveal that FIS received $44.3 million (£34.55 million//€38.1 million) for skiing's contribution to the 2018 Winter Olympics in Pyeongchang.

This is more than any Summer International Sports Federation received from the International Olympic Committee for its sport's contribution to Rio 2016.