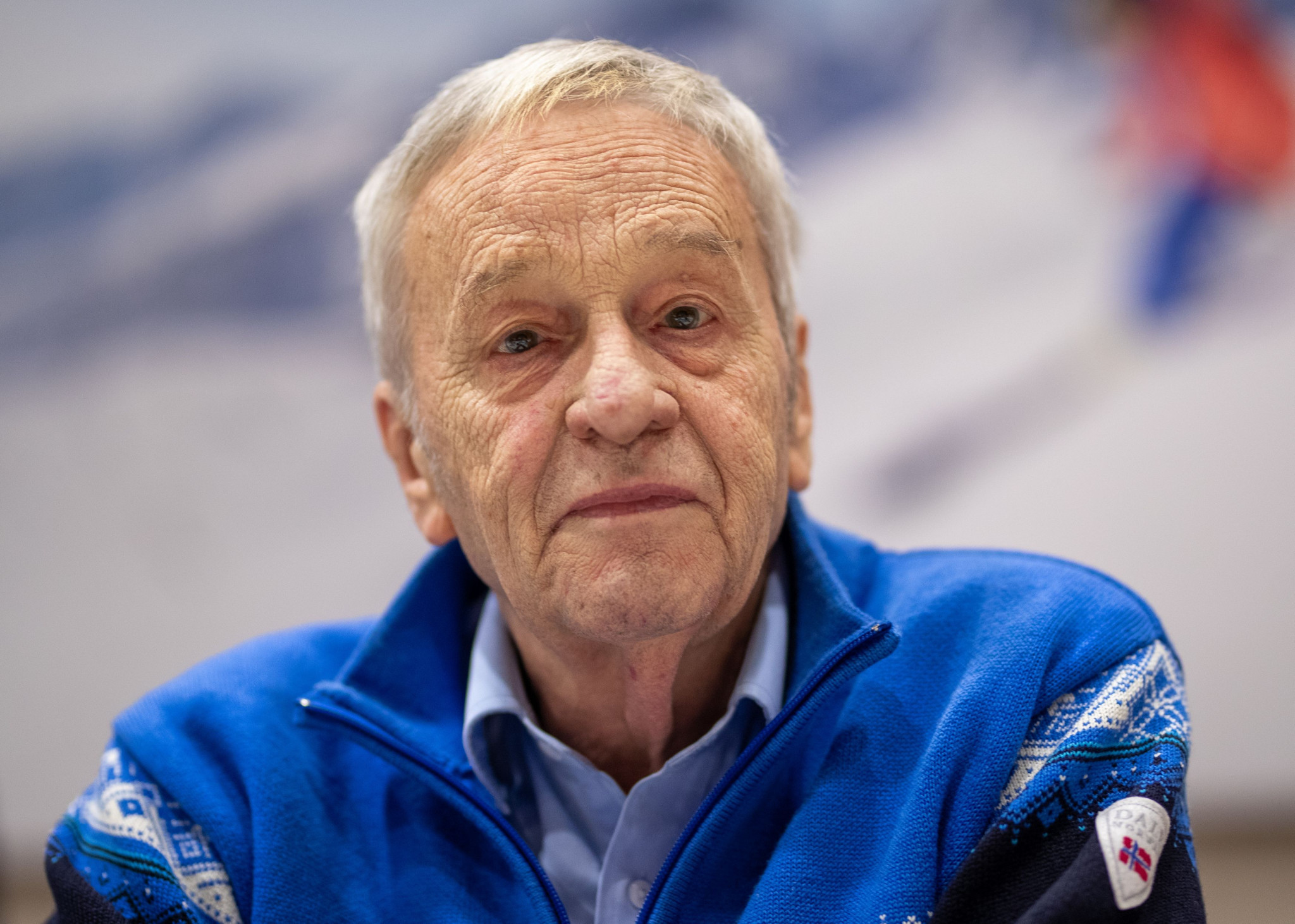 International Ski Federation (FIS) President Gian-Franco Kasper has said the governing body is working on several alternative plans for the upcoming season, amid the potential impact of coronavirus on competitions.

The outgoing FIS President issued a mid-summer update which reflected on the challenges posed by the pandemic and sport's ability to be a "ray of positivity" for the world.

The closing stages of the last World Cup season were impacted across several FIS disciplines, with events cancelled as the coronavirus crisis gradually worsened.

Among the cancellations were the Alpine Skiing World Cup Finals in Cortina.

Kasper said the governing body has time to make decisions regarding events in the upcoming season, with the Swiss official hoping for minimal changes.

"The ski family is fortunate as we still have a few months before major decisions need to be made regarding the primary competition calendar and the season itself is more than four months away," Kasper said.

"Make no mistake, we are working on several alternative scenarios, depending on the global situation when the World Cup season begins, but our goal is to carry out our plan A calendar with as few changes as the pandemic, and mother nature, will allow.

"Completing this mission will only be possible with the entire FIS family and all its stakeholders working together to weather this storm.

"In all of our decisions, FIS is working together with a multitude of stakeholders, from the National Ski Associations with Local Organising Committees and rights holders, to Government authorities, broadcasters and sponsors to name just a few.

"It is a massive and complicated matrix, but one that we are confident we can make succeed with the engagement and positivity that everyone shares.

"Already we have seen a strong level of teamwork and commitment from our FIS World Championship 2021 hosts Cortina, Oberstdorf and Yanqing, who have taken extraordinary steps to ensure that our cherished season highlights will proceed."

Kasper appeared to hint that competitions may have to take place behind closed doors, with the FIS President referencing how other sporting events have been held mostly without spectators and with additional health regulations in place.

He said there was a commitment to bringing the world back to a "new normal" by starting sporting events again.

Kasper's successor as FIS President could be announced later this year.

A deadline of September 4 has been set for Presidential nominations, with the FIS Congress scheduled for October 4 if the coronavirus pandemic allows.

The event was moved from Thailand to Switzerland in May.

The status of global travel and Swiss Government guidelines on mass gatherings will determine whether the Congress will be able to take place.

The FIS is set to assess the situation on August 1 to confirm the date or once again reschedule.

An alternative date in November will be considered if it looks like an in-person gathering will be possible that month, but if not the Congress will be delayed until 2021 and instead held in the Slovenian town of Portorož.

Kasper has led the FIS for 22 years, but intended to step down last month.

Swiss-Ski has nominated its President, Urs Lehmann, for the role of FIS President, while Swedish billionaire Johan Eliasch has been nominated by GB Snowsport.