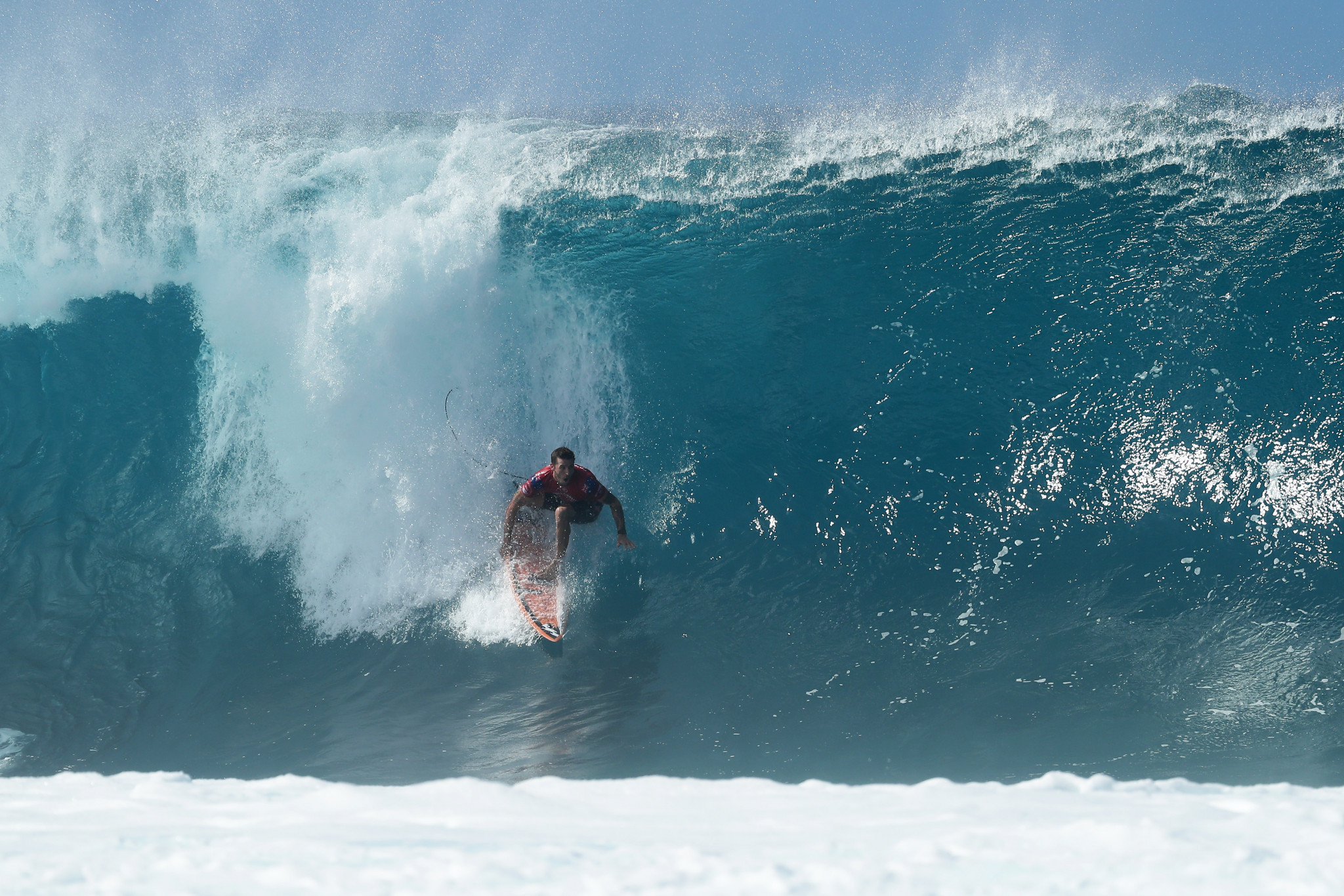 World Surf League (WSL) has confirmed the cancellation of its Championship Tour and qualifying series due to the coronavirus pandemic, while outlining plans for the 2021 season.

The WSL said the health and safety of athletes, fans, employees and local communities was the top priority for the organisation.

Challenges with international travel also contributed to the decision to cancel the season.

"After careful consideration and extensive discussions with key stakeholders, we have made the decision to cancel the 2020 Championship Tour and qualifying series seasons due to the COVID-19 pandemic," said Erik Logan, WSL chief executive.

"While we firmly believe that surfing is amongst the sports best suited for competition to be held safely during the age of unresolved COVID, we have huge respect for the ongoing concerns of many in our community as the world works to resolve this."

The WSL said it now plans to launch the 2021 season in November at Maui in Hawaii, with the women's event expected to take place.

Oahu in Hawaii is expected to host the first men’s event in December.

The plans are subject to the approval of the state of Hawaii and local Government agencies, the WSL said, as well as effective protocols that allow for safe international travel.

The Championship Tour format will feature key changes for 2021, with the men's and women's world titles set to be decided in a single-day event called "The WSL Finals".

This will see the top five women and top five men following the 10-event season battle for respective titles in a new surf-off format.

Following the start in Hawaii, the WSL season is expected to head to Portugal in February, with Australia due to host three events across March and April.

Brazil is set to host a WSL event in Saquarema during May, with California and Indonesia set to host events in June.

South Africa and Tahiti are scheduled to stage events in July and August respectively, with the WSL Finals due to take place from September 8 to 16 next year.

A location for the WSL Finals is yet to be decided.

Welcome to a new era. Learn more at https://t.co/xZHsbafcGy. 🏆 pic.twitter.com/gCqaPUIYPy

There will be an equal number of men's and women's events, with women joining the men to surf at Teahupo'o in Tahiti for the first time since 2006.

Teahupo'o is due to host the Olympic surfing competitions at the Paris 2024 Olympic Games.

The dates and competitions are subject to change because of the coronavirus pandemic.

The WSL said the schedule will create distinct seasons between the Championship Tour and the Challenger Series, with the latter running from August to December in 2021.

The qualifying series will run through to the end of June and determine who has qualified for the Challenger Series.

"As someone that has spent a lot of time out with injury and on the couch in the last few years as a professional spectator, I feel that change is good and needed.

"Having Tahiti come back on the schedule will be interesting and challenging.

"It will take us a few years to get our feet and positioning in.

"However, with the next generation of strong and talented women coming through I think we'll soon have Tahiti specialists."

The WSL has also introduced a mid-season cut for 2022, with the men's and women's fields set to reduce from 36 and 18 to 24 and 12, respectively, at the campaign's midway point.

The WSL say this ensures events can run within the most optimal swell cycles, while ensuring that the stars of the sport meet head-to-head more frequently.