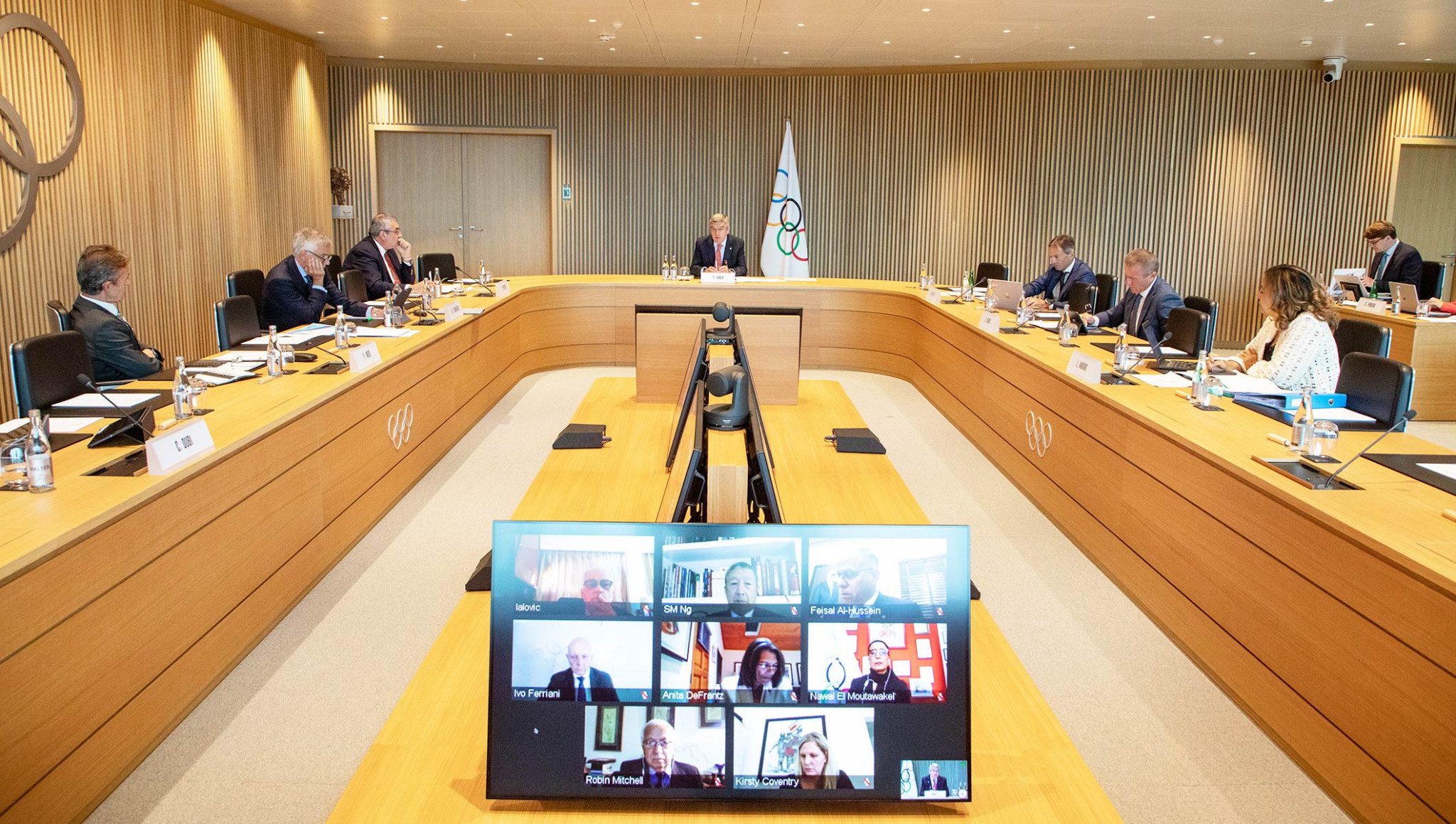 Speaking via teleconference in the wake of a meeting of the IOC’s Executive Board on Wednesday, Bach also announced that the IOC would "continue supporting the NOCs" with a $150 million (£117 million/€129 million) allocation from The Olympic Partner (TOP) worldwide sponsorship programme.

This would be payable by the end of the year.

The quintet all represent sports added to the Tokyo 2020 Olympic programme without acquiring the right to participate in the eventual revenue share to be distributed from broadcast revenues generated by the Games.

Specific amounts made available to individual IFs were not disclosed.

The IOC announced in May that it expected the one-year postponement of Tokyo 2020 to cost it up to $800 million (£624 million/€688 million), of which some $150 million would take the form of an "aid package" for the Olympic Movement.

While broadcasting rights revenue is accounted for and redistributed only after the Games to which it relates, TOP programme revenue is generally recorded by the IOC every year.

Much of this, however, is not cash, but rather value-in-kind and, a relatively new concept, marketing-in-kind.

The United States Olympic and Paralympic Committee (USOPC) is likely to be especially relieved by today’s announcement that TOP distributions to NOCs would continue.

The USOPC has made significant cuts due to the financial pressures of the coronavirus pandemic and the postponement of Tokyo 2020, while warning of further cuts if the Games had to be cancelled.

Bach said that today’s financial announcements amounted to "a great effort" for the IOC.