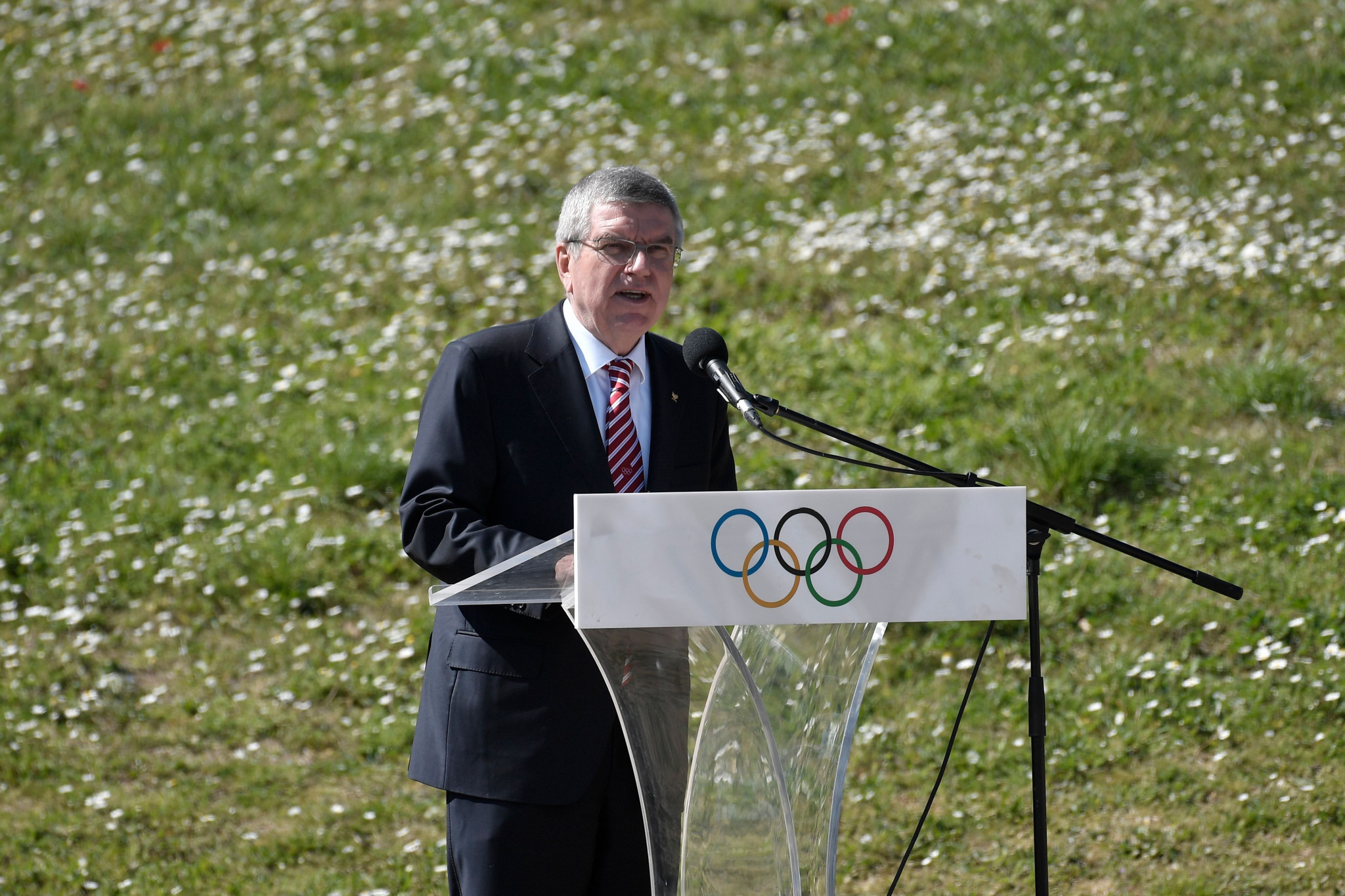 Swiss-based International Federations (IFs) are to be offered repayable loans by the Swiss Federal Council and the International Olympic Committee (IOC) to help mitigate the financial impact of the coronavirus pandemic.

The Swiss Federal Council announced the joint support programme with the IOC today.

More than 50 IFs have their headquarters in the country, several of which have been particularly badly hit by the COVID-19 virus that has forced a near total shutdown of sport worldwide.

IFs have also been counting the cost of the postponement of the Tokyo 2020 Olympic Games until 2021.

A number of IFs representing sports included on the Tokyo 2020 programme are facing cashflow challenges of varying degrees of severity as a result of the expected postponement by one year of multi-million dollar payments they would normally have expected to receive from the IOC soon after the Games.

Among the IFs based in the country to have expressed concerns over the long term financial impact of the pandemic are the International Canoe Federation, the International Hockey Federation - who told insidethegames earlier this month that they had gone into "complete savings mode" - and World Archery.

Their fears will have been somewhat alleviated by the announcement from the Swiss Federal Council, which has instructed the Federal Department of Defence, Civil Protection and Sport (DDPS) to verify the granting of repayable loans to international sports organisations based in the country.

This does not apply to either the IOC or others with a high financial capacity, such as FIFA and UEFA.

The IOC and the Swiss Government each provide 50 per cent of the loans to the IFs.

"The IOC thanks the Swiss Federal Council for the offer to support the International Sports Federations jointly with the IOC," IOC President Thomas Bach said.

"We are fully committed to successfully delivering this International Sports Federation support programme in cooperation with the Swiss authorities.

"This initiative is a great acknowledgement of the importance of the International Sports Federations and sport."

The Swiss Federal Council also announced details of the financial criteria to help stabilise domestic sport in the country.

Professional football and ice hockey leagues will be supported by the granting of loans totalling CHF350 million (£294 million/$359 million/€332 million) in order to guarantee activity until the end of the 2020/21 season.

The first part of the loan CHF175 million (£147 million/$179 million/€166 million) is planned to compensate for the loss of revenue from June 1 and for the next six months.