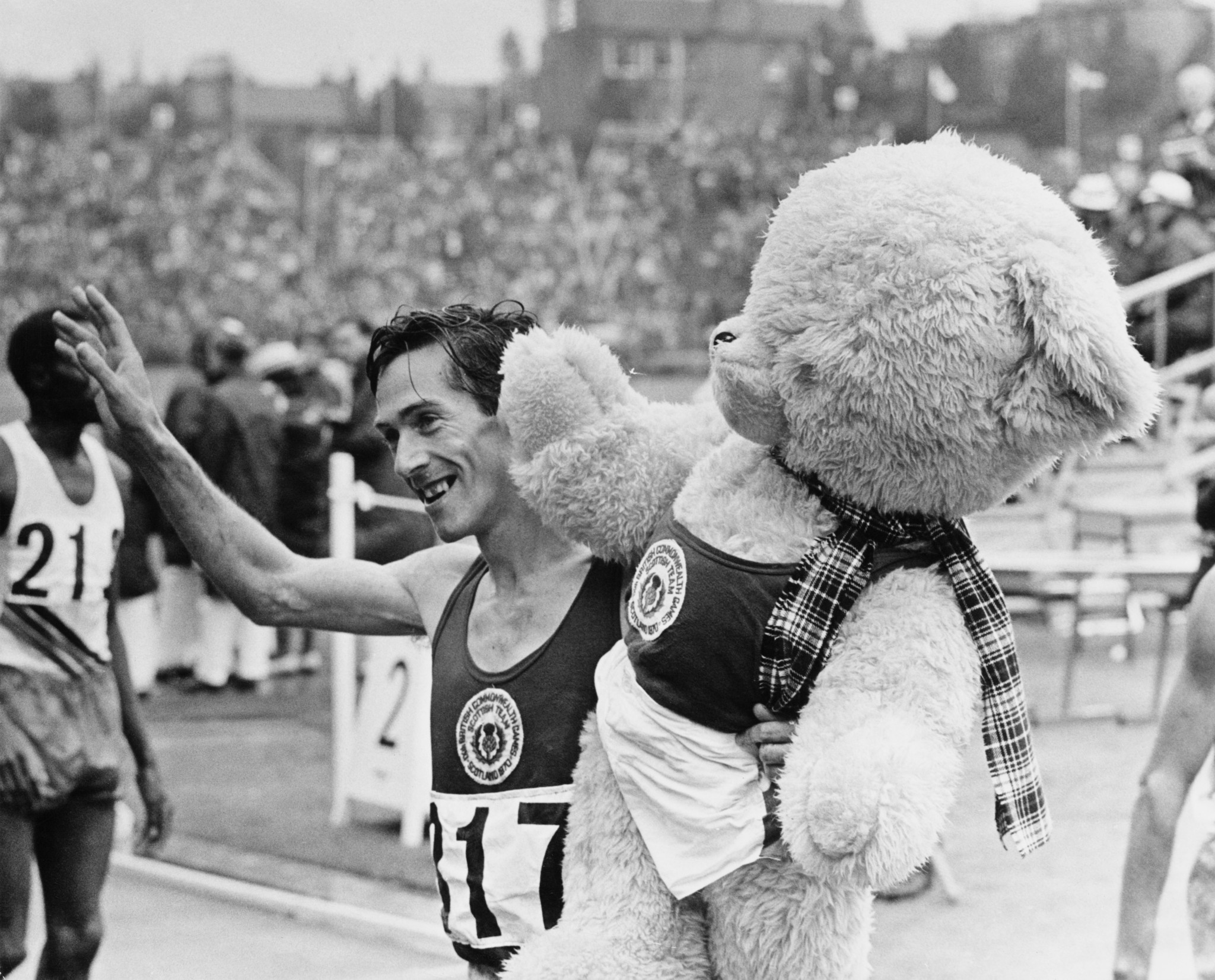 Edinburgh 1970 was the first time Scotland hosted the event, and the Games were opened on this day 50 years ago.

"The Edinburgh 1970 Games marked Scotland’s entry onto the world stage as a host of multi-sport events and paved the way for the many high-profile international events we continue to attract today," said Commonwealth Games Scotland chairman Paul Bush.

"Scotland has continued its position central to the Commonwealth Games Movement, cementing its importance in the hearts of the Scottish public and with our athletes.

"To be celebrating the golden anniversary of those Games is most apt as everyone who was there remembers those winning moments, with Lachie and Ian Stewart and a host of others inspiring future generations."

Ian Stewart, who led a Scottish one-two in the men's 5,000 metres, remembers the event was "was a quite an occasion for us all".

"Having the Scotland crowd behind you in a place like Edinburgh was phenomenal, a crowd like that could be worth 10 metres, and it could be 10 metres you win by."

Australia topped the medals table with 36 golds and 82 podium finishes in total, while Canada were second and England third.

Meadowbank Stadium - built for the Games - was the main venue.

The 1970 Games also marked the first time that metric units were used instead of imperial ones, and were called the British Commonwealth Games at the timebut started to become known as the "Friendly Games".

Dame Louise Martin, President of the Commonwealth Games Federation, commented: "Scotland has made a huge contribution to the Commonwealth Sports Movement and it is a special moment to be celebrating the 50th anniversary of Edinburgh 1970.

"It marked the first time ever that the Games were held in Scotland before they returned to the city of Edinburgh in 1986 during a difficult period of political sporting boycotts.

"Had Edinburgh not hosted the 1986 event, there may be no Commonwealth Games today.

"The Games returned to Scotland most recently in Glasgow in 2014 for an amazing festival of Commonwealth Sport.

"It was a fantastic edition of the Games that is widely considered one of the greatest in the history of our Movement.

"On this special anniversary, I would like to thank everyone who has been and continues to be involved with Commonwealth Sport in Scotland for their huge contribution which has allowed us to build a Movement that goes from strength to strength."