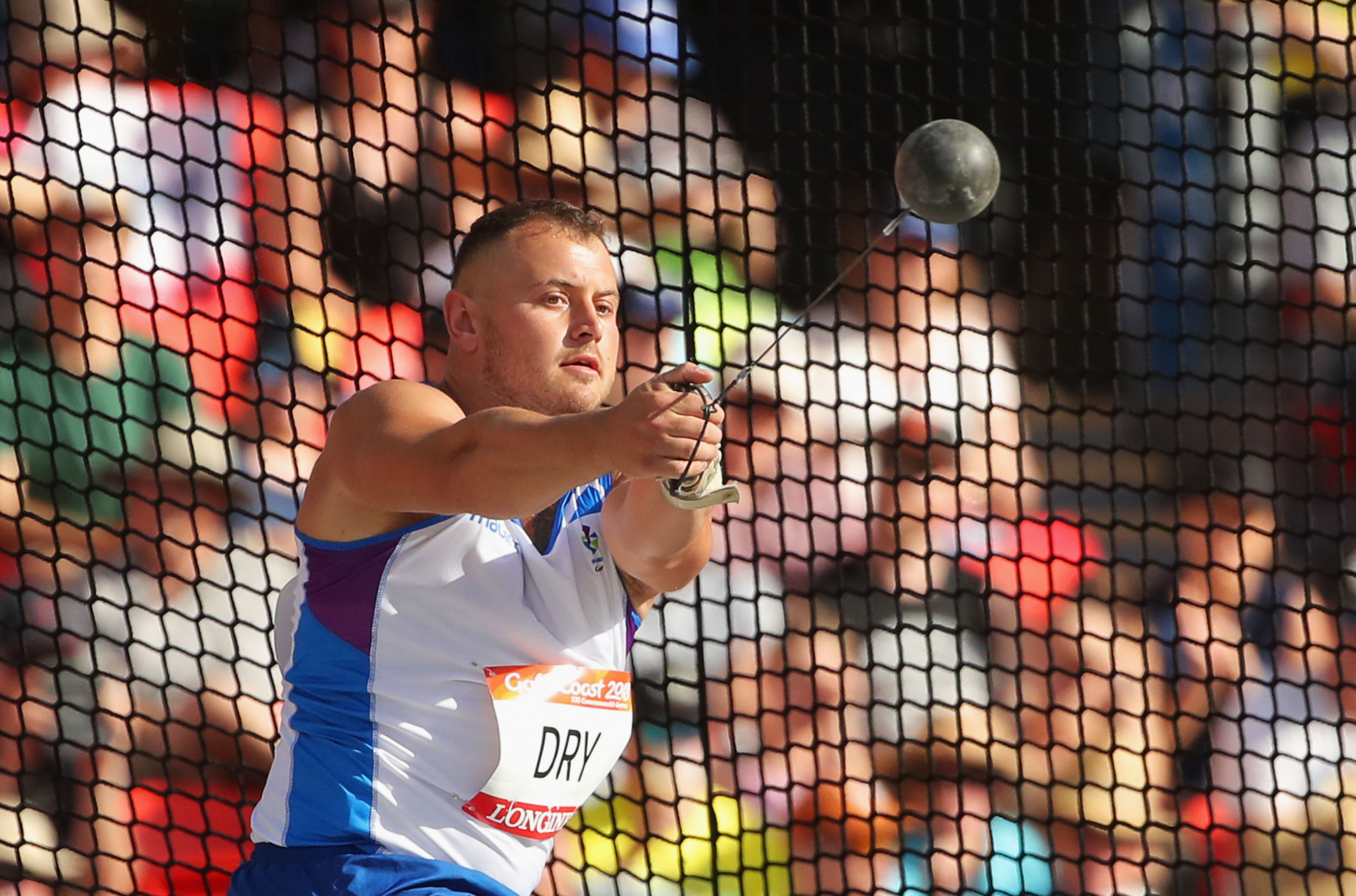 Global Athlete, a representative body for athletes, has called for the Athletics Integrity Unit (AIU) and the World Anti-Doping Agency (WADA) to appeal the four-year ban given to British hammer thrower Mark Dry.

Dry was provisionally suspended by the UK Anti-Doping Agency (UKAD) a year ago, receiving a charge of "tampering or attempted tampering with any part of doping control", and then admitted lying about his whereabouts.

An independent National Anti-Doping Panel (NADP) dismissed the charge against him, but UKAD appealed and Dry was then given the four-year ban, which is not due to end until September 25 in 2023.

Dry is unable to appeal the sanction under UKAD rules, but is asking other bodies to take his case to the Court of Arbitration for Sport.

Now Global Athlete has called the ban a "clear infringement of athlete rights" and asked WADA and the AIU to look into the matter further.

"Global Athlete is astonished by the four-year ban UKAD has placed on British athlete Mark Dry for a single missed test", the organisation said in a statement.

Global Athlete calls on both @wada_ama and @aiu_athletics to uphold the rules outlined in the World Anti-Doping Code and exercise their right of appeal to address the unjust @ukantidoping sanction of @BritAthletics Athlete @Markdry https://t.co/AbShq0SGMb pic.twitter.com/2x3BGsM6uM

"The WADA Program rules clearly state that Whereabouts Anti-Doping Rule Violations are only asserted when athletes have a combination of three missed tests or filing failures in a period of 12 months.

"This is a clear infringement of athlete rights.

"Every athlete should be concerned by the dangerous precedent this decision sets, especially given its potential to empower other anti-doping organisations to assert a whereabouts anti-doping rule violation after just one missed test.

"Such a decision is out of touch and an alarming abuse of power and athletes rights.

"Global Athlete calls on both the AIU and WADA to exercise their monitoring roles and ensure the rules developed by anti-doping authorities are adhered to."

Scotsman Dry is a two-time Commonwealth Games bronze medallist in the hammer throw, taking third place at the previous two Games, including in his home competition in Glasgow in 2014.

Dry told BBC Sport that his suspension is a "huge miscarriage of justice" and has vowed he "will not sit down on this and be bullied because I'm poor."