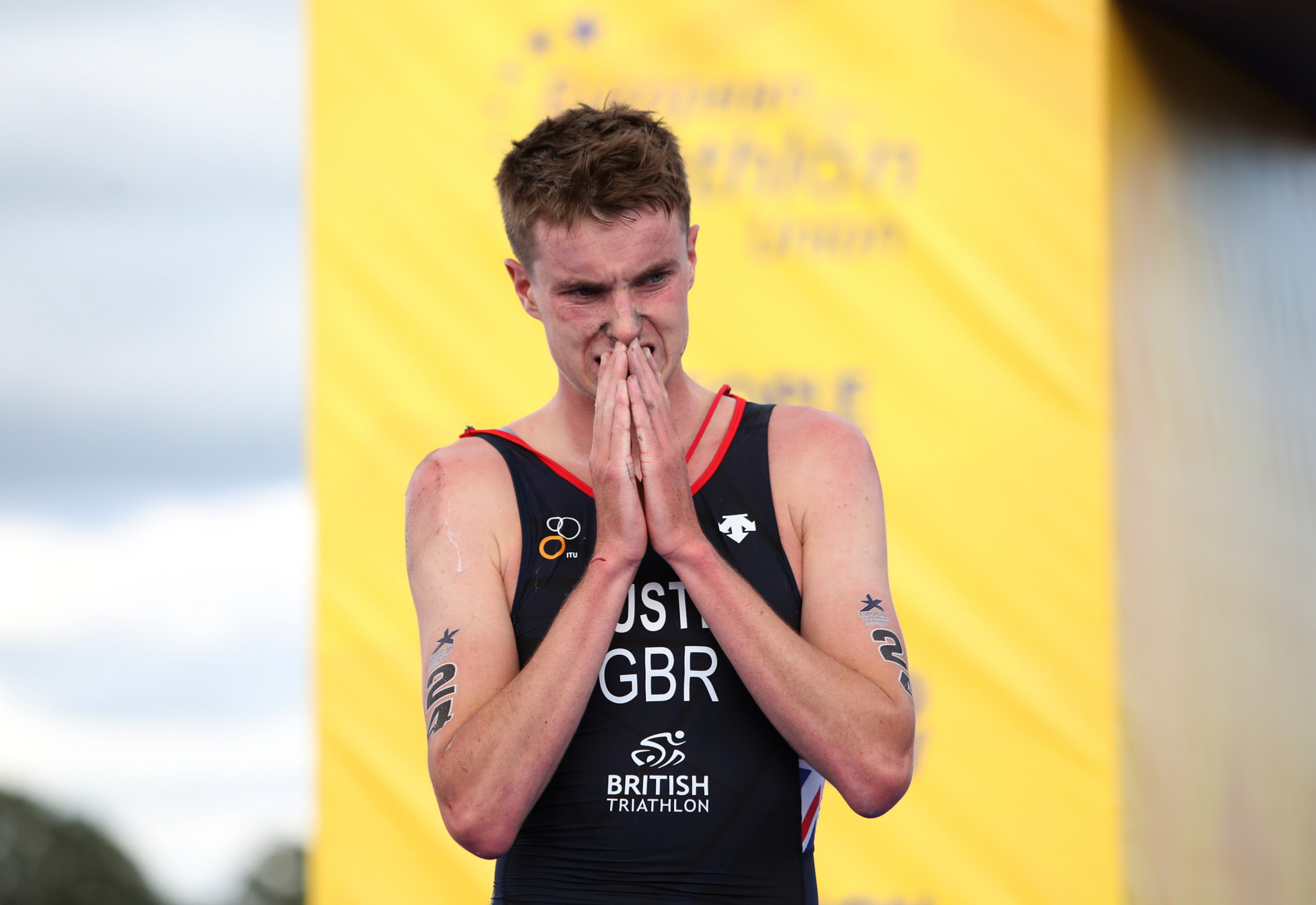 Scotland's 2018 Commonwealth Games triathlon bronze medallist Marc Austin has announced his retirement from the sport at the age of 26 after being diagnosed with a heart condition.

Austin won a shock bronze medal at Gold Coast 2018 ahead of the Brownlee brothers and only 13 seconds behind gold medallist Henri Schoeman of South Africa.

His podium finish was the first for Scotland in triathlon at a Commonwealth Games.

He has now been diagnosed with arrhythmogenic right ventricular cardiomyopathy (ARVC), a rare form of heart disease, which has caused Austin to call time on his career.

"Unfortunately, having been diagnosed with ARVC, I have decided to no longer pursue a career as a professional triathlete," the Scot said.

"I achieved way more than I set out to do as a young athlete and loved every moment.

"I hope to stay involved in the sport in some capacity as it is something I love and want to remain a part of.

"Thanks to everyone who played a part in my career over the years."

Austin started in triathlon as an eight-year-old and by the age of 12 represented Scotland at the Inter-Regional Championships.

Five years later, Austin made his debut for the British team at the 2011 European Triathlon Championships in Pontevedra in Spain.

That same year, he also competed at the World Junior Championships in Beijing.

While studying at Stirling University, Austin trained at the Scottish Triathlon performance centre on campus and remained training there until 2017, when he relocated to Glasgow.

Austin's Commonwealth Games debut came in Glasgow, where he made a breakaway from the Brownlees in a bold attempt to medal but fell away in the latter stages of the race.

He would make up for the disappointment with a bronze medal in Australia four years later.

Some day yesterday on the GC. Thanks to all those who’ve supported over the years! pic.twitter.com/T2vd6YTfdm

Fiona Lothian, Triathlon Scotland's head of performance, paid tribute to the nation's first Commonwealth Games medallist in triathlon, who will "go down in history".

"We are saddened that his racing career has been cut short at an early age and he will no longer be able to compete on a world stage," Lothian continued.

"Marc has already started to support the next generation of Scottish triathletes who are part of the group he trained with in Glasgow.

"We look forward to working with him in this capacity in the future as his enthusiasm and experience are invaluable.

"We wish him all the best for the future, and we will work with British Triathlon to support him as he transitions into a new phase of his life."