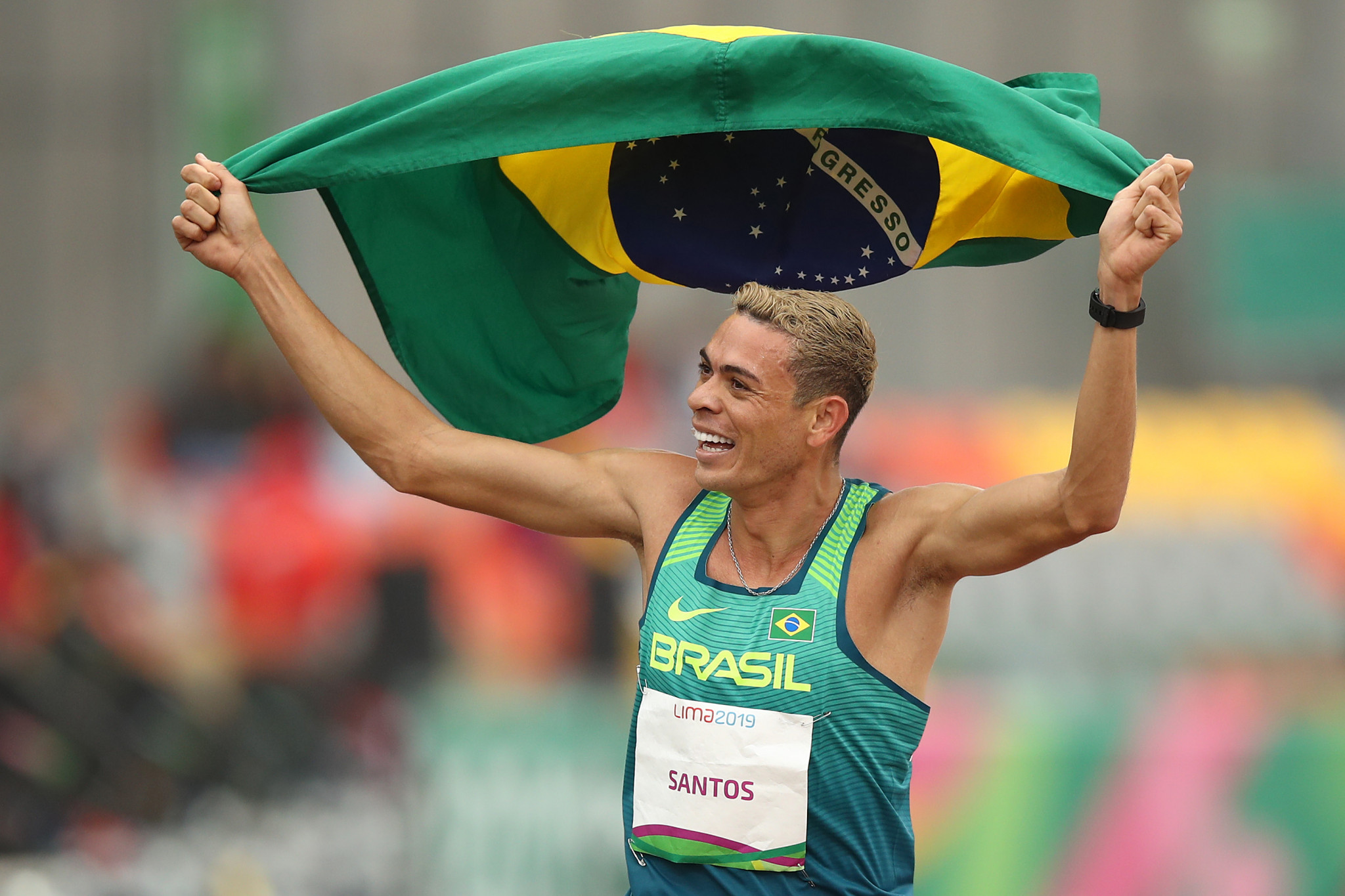 The Brazilian Olympic Committee (COB) will start sending athletes to Portugal to train on Friday (July 17).

Branded "Mission Europe", 200 athletes are set to travel between July and December to prepare for next year's Olympic Games in Tokyo.

The boxing, gymnastics, judo, artistic swimming and swimming teams will leave on Friday after the COB received authorisation from the Portuguese Government.

Portugal was selected because of its progress with the coronavirus pandemic, with the country reporting 36,800 cases and 1,660 deaths.

"Based on the great mobilisation and commitment of all, we will offer this excellent opportunity to Brazilian athletes, who will have optimum training conditions and all the security to resume their preparation for the Tokyo Olympic Games," said COB President Paulo Wanderley.

"The COB is very grateful for the fundamental support of the Olympic Committee of Portugal, through its President José Manuel Constantino, who spared no effort with the local authorities to make the entry of the Brazil team into the country possible at this time."

All members of the delegation will be tested up to 72 hours before departure, repeating the procedure as soon as they get to Portugal, with a 48 hour isolation period also set to be implemented upon arrival.

"It is an action that represents the resumption of training after a very hard period for our athletes.

"During this time, the COB, the Confederations and the clubs tried to provide all possible support and now our efforts are focused on offering the best conditions for the resumption of training, without giving up security and preserving health."

Brazil is the second worst hit country by the coronavirus pandemic, with 1.8 million cases and nearly 73,000 deaths.

Despite this, the COB is aiming to re-open the Brazilian national team training centre in Rio de Janeiro at the end of the month.