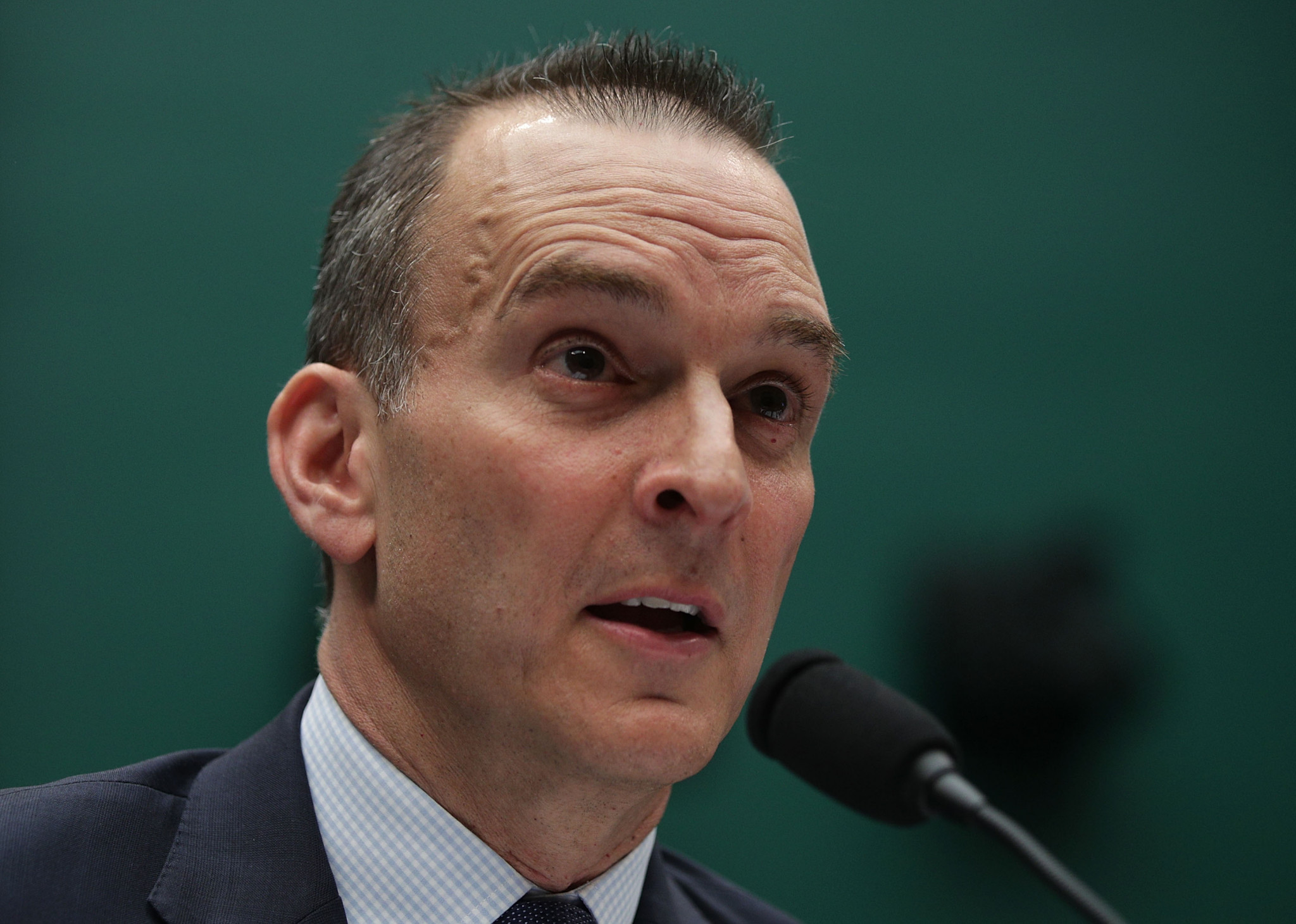 The ONDCP last month threatened to pull its funding of WADA unless the international body undergoes major reform.

In a report to the US Congress, the ONDCP questioned whether the country's investment was "value for money" and that it expected WADA to "operate in a transparent, accountable and independent manner".

The US has asked for greater American representation within WADA, given its $2.7 million (£2.17 million/€2.39 million) a year funding contribution.

As well as calling for more independent athletes and anti-doping stakeholders on its committees and decision-making bodies, the ONDCP has also urged WADA to be "free from undue influence by sports organisations with a direct financial interest in its decisions".

The WADA hit back at the report which it said was written "without due regard for the facts or context and with the clear intention to discredit WADA", adding that it contained "multiple inaccuracies, misconceptions and falsehoods".

WADA President Witold Bańka also questioned the motivation of the report, with the official suggesting it was an "attempt by USADA to raise more funds for its activities at the expense of WADA".

Bańka claimed USADA had been "heavily consulted" in the drafting of the report and said he had the impression "USADA would like to take control of the global anti-doping system".

The increasingly public war of words has continued, with Tygart remaining supportive of the findings of the ONDCP report.

He suggested WADA would retaliate by throwing the US out of the watchdog should the country halt its funding, with the American claiming the country's lack of representation on the WADA Executive Committee meant "it's not going to matter".

"The ONDCP asked for athletes to be given a voice, independence at the table with the removal of sports federations from the governance side, and then fair representation," Tygart told Agence France-Presse.

"What's great is that the United States is clearly serious about reform and is willing to seek authority from Congress to withhold the money.

"That would have a devastating impact on WADA, nobody wants that to happen.

"But the promises of reform have been unfulfilled.

"We want a strong independent WADA.

"At the end of the day, the US doesn't have a seat on the Executive Committee so it's not going to matter.

"We hope they don't do something else to us such as open up a non-compliance claim.

"But there's no real loss because we don't have representation as things stand today."

The US has been a vocal critic of WADA's handling of the Russian doping scandal, while Tygart also suggested the crisis at the International Weightlifting Federation painted the picture of a "failed system".

The US and WADA have also clashed repeatedly over the former's attempts to pass the Rodchenkov Act into American law.

The Act could enable fines of up to $1 million (£800,000/€900,000) and prison sentences of up to 10 years for those who participate in schemes designed to influence international sports competitions through doping.