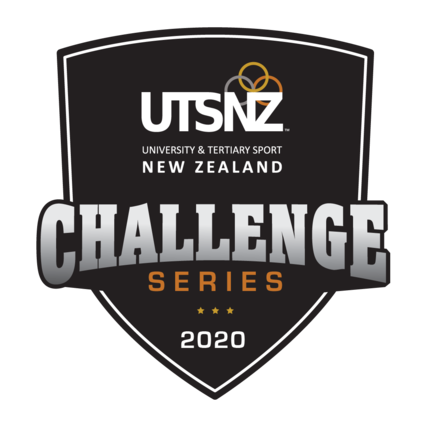 University and Tertiary Sport New Zealand (UTSNZ) is to hold a new group of competitions called the Challenge Series.

According to UTSNZ, the Series will give student athletes the chance to try new sports and formats which do not usually appear at university level.

Sports that UTSNZ does not normally cater for will take centre stage, with two esports tournaments already confirmed as part of the plans.

Events will be coordinated by UTSNZ in partnership with sporting organisations, universities, external event providers and/or not for profit organisations.

"To provide a quality, dynamic and sustainable tertiary sport environment, event structure must be flexible and dynamic to meet the needs of a diverse student population," said UTSNZ executive director Sarah Anderson.

"We must respond to the changing needs of participants and the global trends within sport."

The Challenge Series will run alongside the flagship National Tertiary Championship programme.

Campbell Knowles, a gamer at the University of Waikato, welcomed the inclusion of esports, with FIFA 20 and League of Legends the games set to be contested.

"I think it's a great opportunity not only for students who have been competing in esports for a fair bit, but also those looking to start competing," he said.

"It gives them a chance to test themselves against others around them in a friendlier environment and helps establish friendships with like-minded people."