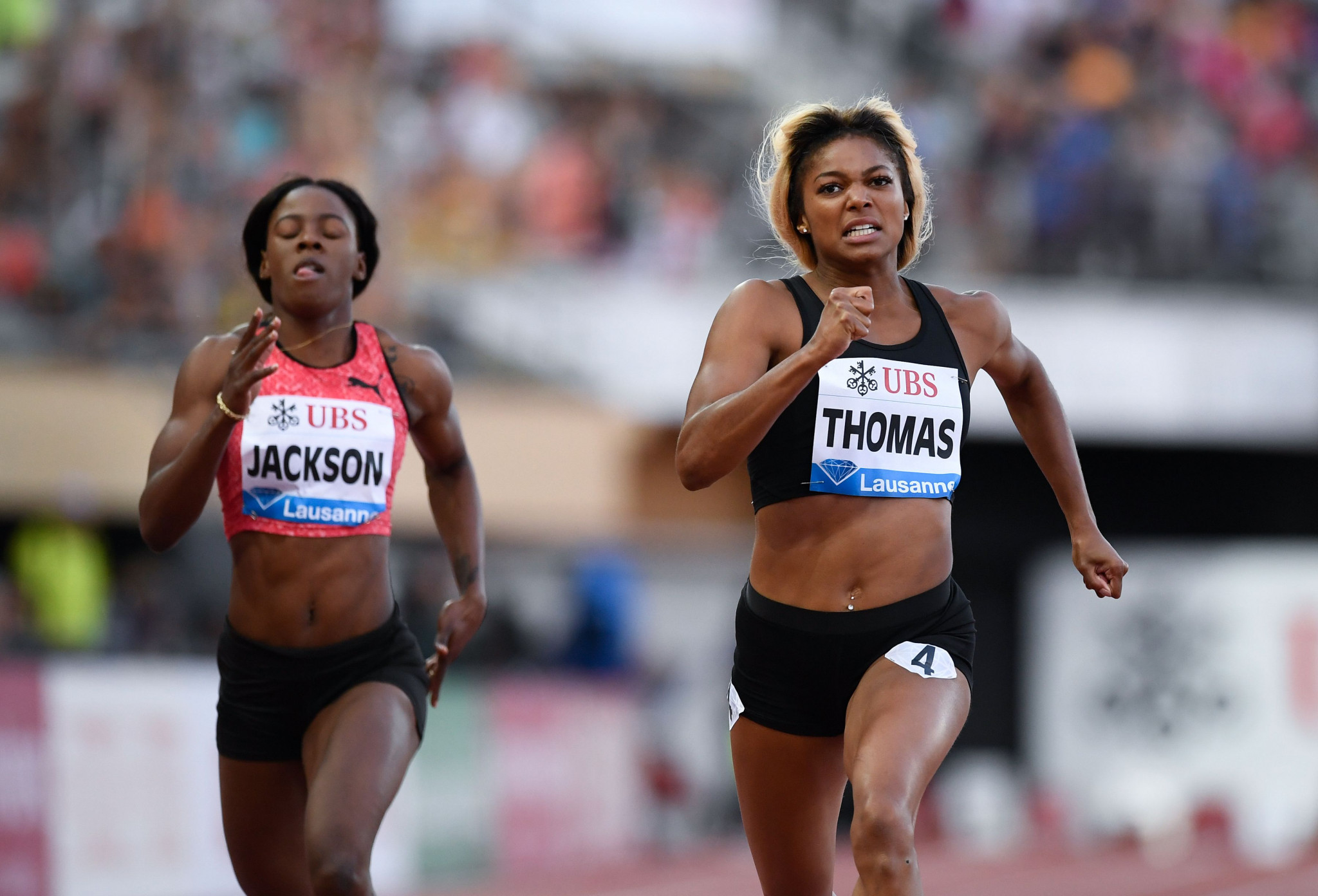 American sprinter Gabrielle Thomas has been cleared by the Athletics Integrity Unit (AIU) after an investigation into three alleged whereabouts failures.

Thomas received a provisional suspension in May after allegedly missing three tests in a 12-month period, a violation of anti-doping rules.

The 23-year-old was able to provide new evidence in June, however, which discounted one of the three missed tests.

Her suspension has been immediately lifted.

Thomas had claimed her innocence when her suspension was announced and said she was expecting to be cleared.

"Phone tracking data and multiple witnesses will conclusively show that I was at the exact location I established in my whereabouts and that the doping control officer simply failed to locate me and failed to follow proper protocol," she said.

Thomas was the 2018 National Collegiate Athletic Association indoor 200 metre champion and is a two-time winner over the same distance at the Lausanne Diamond League.

She received her suspension at the same time as compatriot Deajah Stevens, who was also accused of missing three tests.

There has been no update on Stevens's case.

World 100m champion Christian Coleman was cleared last year of a whereabouts charge after one of the American's alleged violations was backdated.

He was brought back in the spotlight last month, however, after missing yet another test in December.

It is now expected that he will be suspended for next year's Olympic Games in Tokyo.

Kenya's former world marathon record holder Wilson Kipsang is another significant athlete to be given a suspension for whereabouts failures, receiving a four-year ban at the start of the month.