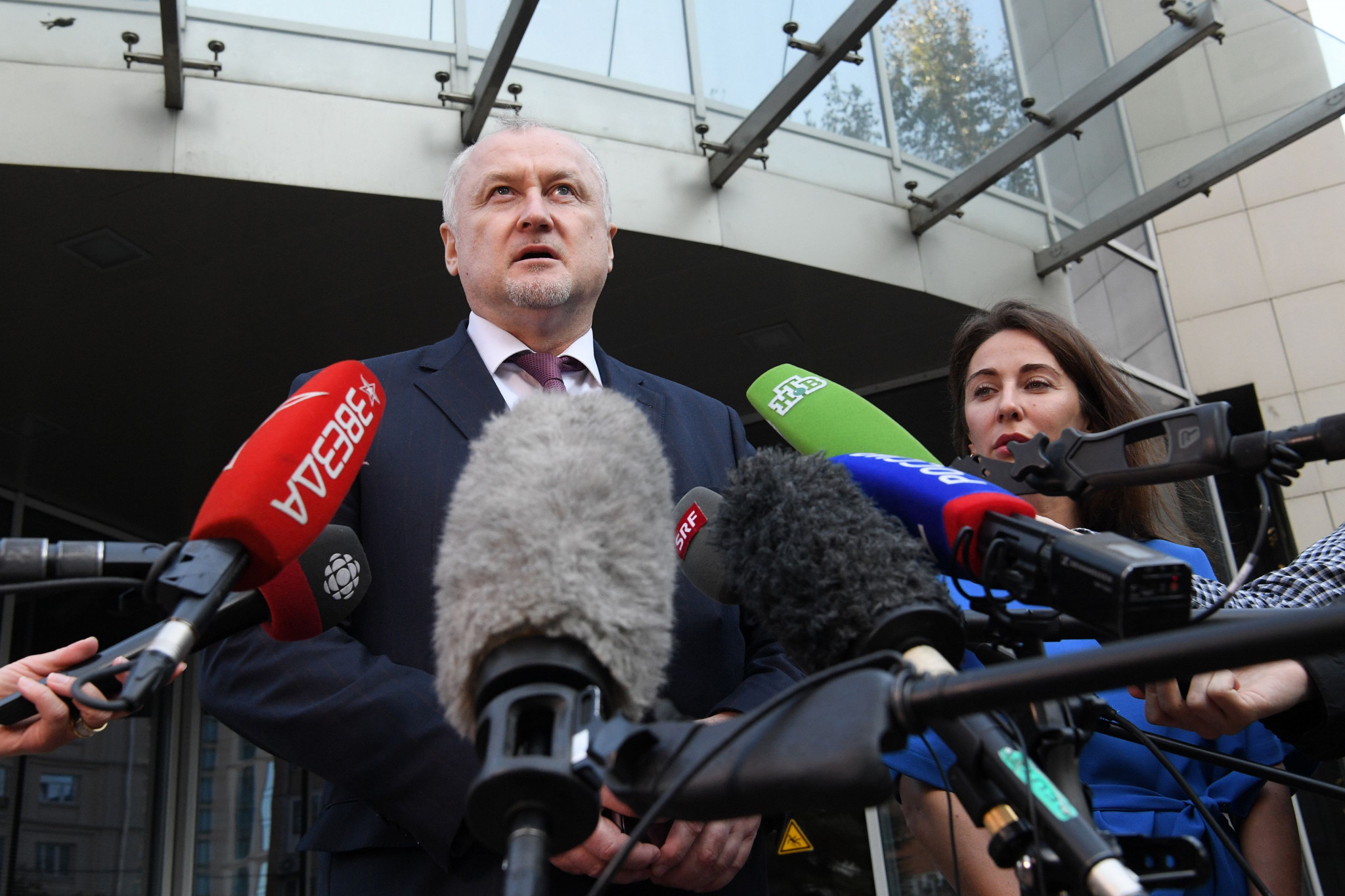 Testing in Russia has been suspended since March 27, following Russian President Vladimir Putin telling all Russians working in non-essential sectors to stay home due to the coronavirus outbreak.

RUSADA deputy director general Margarita Pakhnotskaya said last month the organisation had planned for the resumption of testing from May 11 in certain regions.

Priority is due to be placed on athletes seeking to compete at next year's re-arranged Olympic and Paralympic Games in Tokyo.

Ganus has confirmed the latest plans are to resume testing after May 20, with the organisation buying protective clothing and screens to reduce the risk of coronavirus.

"One of the most important news today is that RUSADA is resuming its testing work in the closing ten-day period of May," Ganus said, according to Russia's official state news agency TASS.

"We have been carrying on with our routine work with the exception of athletes' testing, paying particular attention to planning.

"A decision was made to continue with the testing work and our approach to this issue is balanced, well-weighed and concentrated.

"We have a testing model fitting in such complicated circumstances as we have worked out a mechanism for this situation.

"We have an understanding on the special protective outfits, we have already ordered some of them and continue with our orders."

Several National Anti-Doping Organisations are aiming to either resume or increase testing in the coming weeks, as countries begin to outline plans to lift lockdowns which were introduced to slow the spread of coronavirus.

The World Anti-Doping Agency has issued updated guidance for anti-doping organisations, with recommendations on how they should resume testing.

Concerns have been raised over the possibility of athletes attempting to exploit the lack of testing during the coronavirus crisis.

National Anti-Doping Organisations in the United States and Norway are among those to have devised ways to test athletes during the pandemic, in an attempt to plug the gaps caused by the outbreak of the virus.

The United States Anti-Doping Agency has begun virtual testing, where athletes receive kits and administer either blood or urine sample collections in their homes.