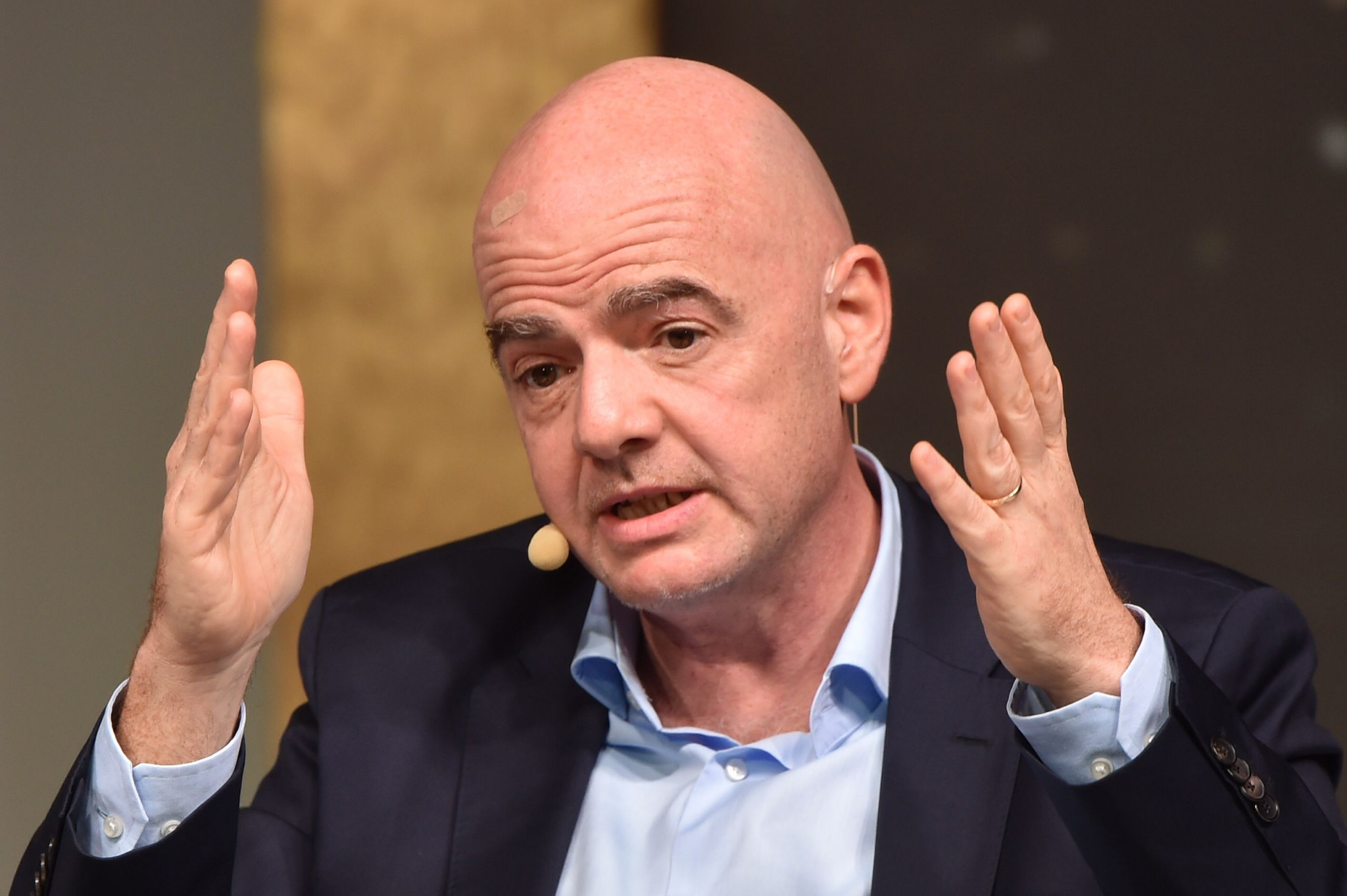 Stefan Keller, President of Switzerland’s Supreme Court and the Administrative Tribunal of the Canton of Obwalden, has been appointed to the role.

Keller is set to "examine the criminal complaints transmitted to the Office of the Attorney General (OAG) by the Presidents of the Federal Council", the OAG said.

According to Agence France-Presse the complaints are targeted at Lauber and Infantino, "as well as other people."

Impeachment proceedings were launched against Lauber in May, with three criminal complaints then lodged in June.

A further complaint has since been made.

The proceedings come amid concern over Lauber’s handling of the investigation of corruption involving world football's governing body.

The meetings saw concerns raised over the possibility of collusion between the Swiss prosecutors and FIFA.

In March, Lauber was sanctioned for disloyalty, lying and breaching his office's code of conduct after committing what the supervisory authority watchdog described as "very serious breaches" before and during disciplinary proceedings opened by the OAG into corruption at FIFA.

This saw Lauber’s salary cut by eight per cent, with the official having opted to appeal the decision to a federal tribunal.

Both Infantino and Lauber have denied wrongdoing.

"There was a mountain of questions," Infantino said in a statement regarding the meetings, according to Reuters.

"So it's legitimate to offer to contribute to the Swiss Attorney General about the clarification of these events, hoping that those who have done criminal acts and damaged FIFA will be held to account for that."