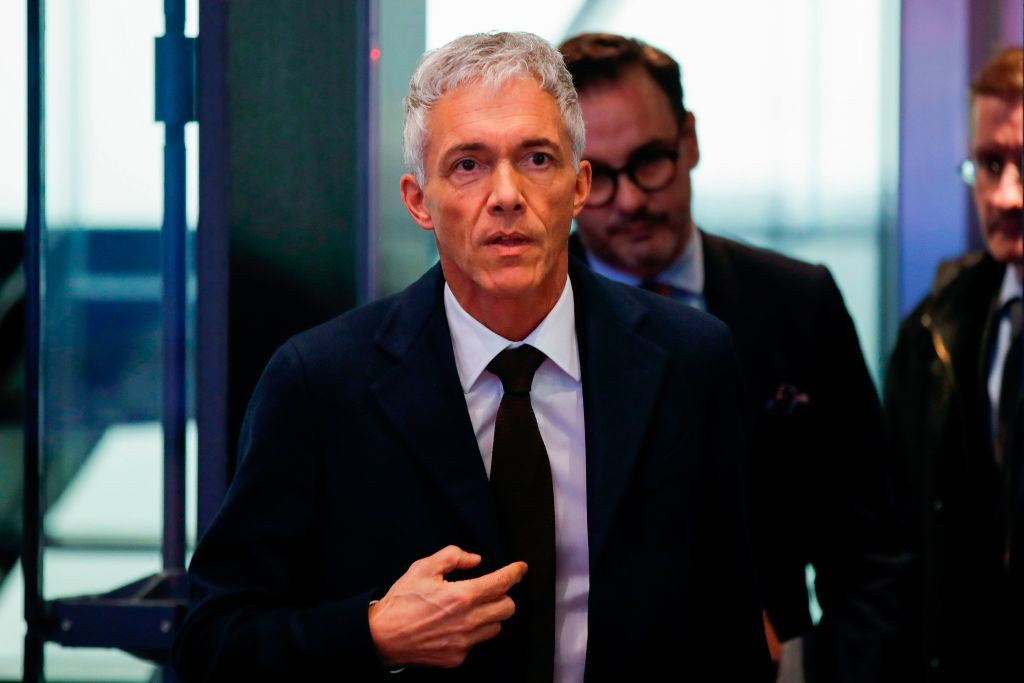 Swiss Attorney General Michael Lauber is set to be questioned by the country's Parliament over his informal meetings with FIFA President Gianni Infantino.

Lauber, who is in charge of investigating corruption at world football's governing body, could face dismissal if the Swiss Parliament's Judicial Committee decides to open impeachment procedures against him.

The Committee is looking into possible collusion between the Swiss prosecutors and FIFA.

Lauber, whose salary was cut following the investigation, said he would appeal the decision and accused the watchdog of bias.

Swiss newspaper Tribune de Geneve alleged last month that Infantino had interfered in an investigation by Lauber into his awarding of a television rights contract to an offshore company when he worked at UEFA.

It was claimed Infantino intervened with Lauber in an effort to get the investigation, launched soon after he was elected FIFA President, dropped in 2016.

Pressure on Lauber, set to be questioned by the Committee on May 20, has grown in recent months and he has faced further calls to resign after the collapse of the 2006 World Cup fraud case.

Critics have also highlighted the slow progress in Switzerland's probes into corruption at FIFA compared with those being conducted in the United States.