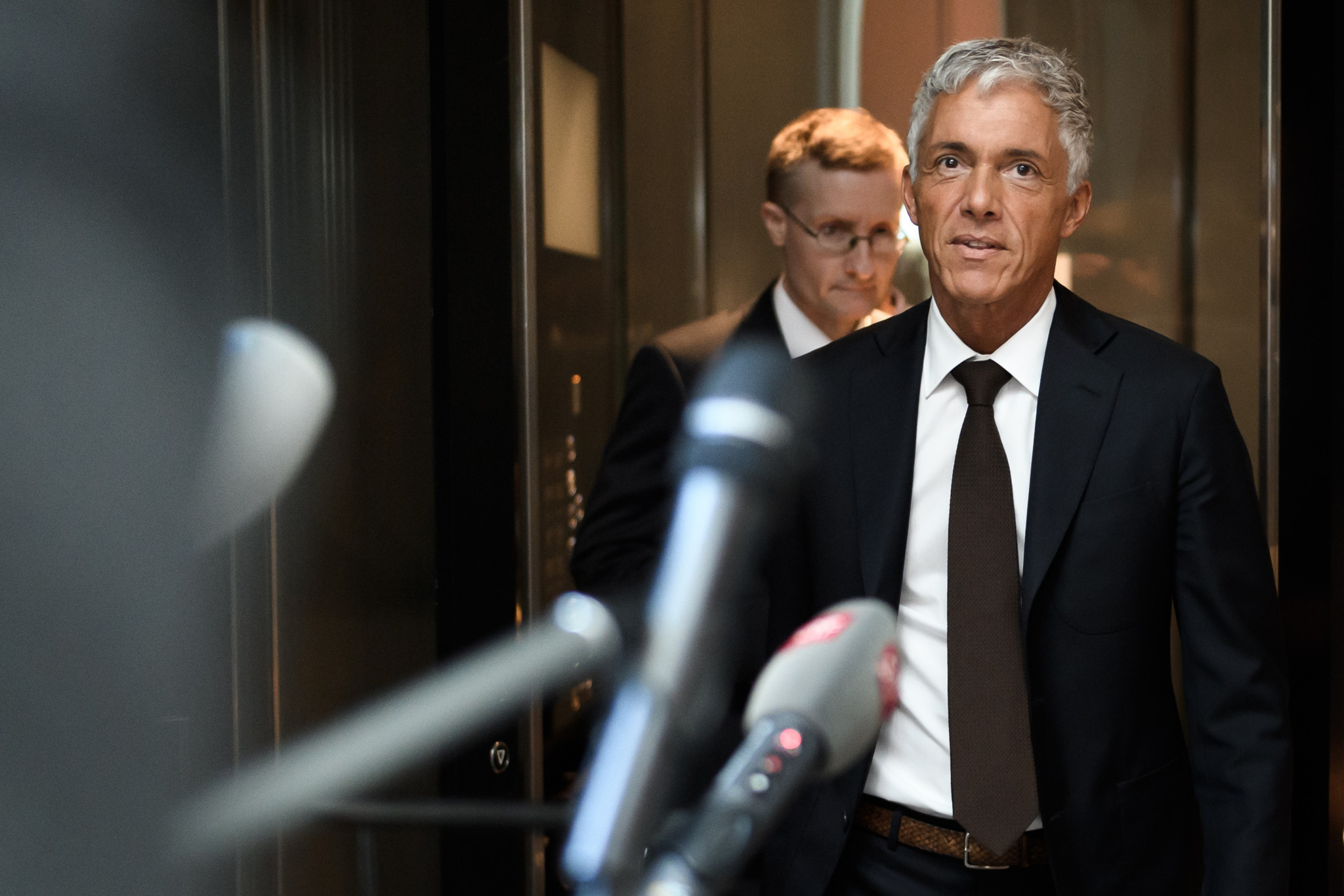 The Swiss Parliament's Judicial Committee launched proceedings after questioning Lauber on his handling of the investigation of corruption involving world football's governing body.

"The Judicial Committee opens an impeachment hearing when there is reasonable suspicion the accused willfully or with gross negligence seriously violated his official duties, or otherwise has lost the ability to fulfill them," said Committee chairman Andrea Caroni.

The Committee is looking into possible collusion between the Swiss prosecutors and FIFA.

Lauber, whose salary was cut following the investigation, said he would appeal the decision and accused the watchdog of bias.

His office acknowledged the Judicial Committee's decision and said Lauber would continue with his duties during the impeachment process.

If Lauber is found to have committed a breach, the Committee is set to submit a motion to the Swiss Parliament to vote on his removal.

Although Infantino is not accused of wrongdoing, Swiss newspaper Tribune de Geneve alleged last month that Infantino had interfered in an investigation by Lauber into his awarding of a television rights contract to an offshore company when he worked at UEFA.

It was claimed Infantino intervened with Lauber in an effort to get the investigation, launched soon after he was elected FIFA President, dropped in 2016.