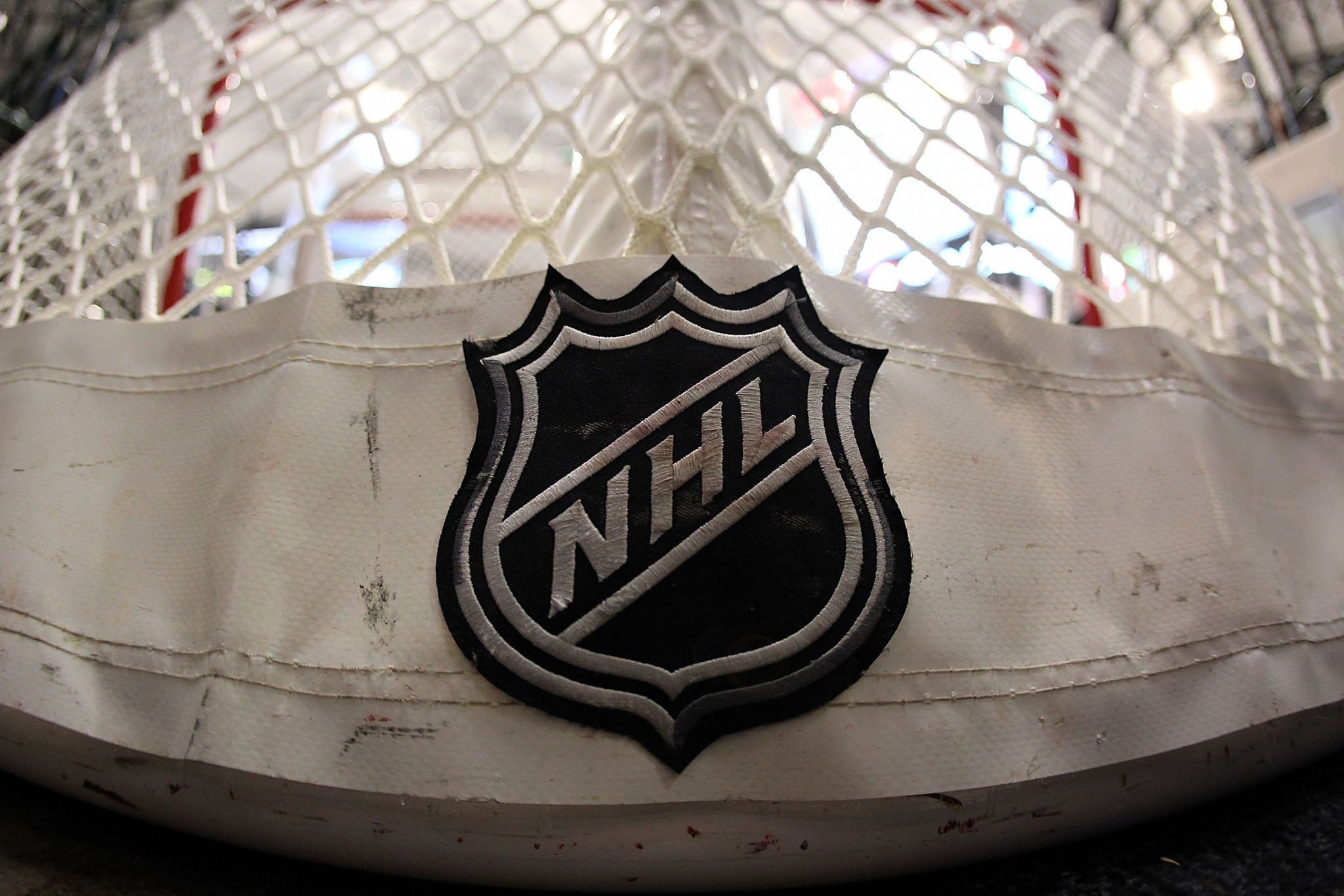 More than 250 players have reported to their clubs since the beginning of phase two, which allows for non-contact skating and training at team facilities.

Around 1,450 COVID-19 tests have been carried out within this group, with 15 players testing positive.

The NHL said it was also aware of 11 other players who had tested positive outside of the phase two system.

"All players who have tested positive have been self-isolated and are following CDC (Centers for Disease Control and Prevention) and Health Canada protocols," the NHL said.

"The NHL will continue to provide regular updates on the number of tests administered to players and the results of those tests."

News of the positives comes with the NHL planning to enter phase three of its restart plan on July 10.

This will allow formal team training camps to be held.

On June 19, NHL side Tampa Bay Lightning shut down its facilities for phase two training after three players and multiple staff members tested positive for COVID-19, it was reported.

Training then resumed on June 24.

The current NHL season began on October 2 but was suspended on March 12 due to the pandemic.

Phase four of the resumption plan will be a return to play, with the NHL revealing last month its plans to hold Stanley Cup playoffs with 24 teams.

It means that 189 outstanding regular-season games will not be completed and seven teams have been eliminated.

A qualifying series is due to be played first, with the top four sides in each conference contesting a round-robin to determine seeding for the playoffs.

The remaining 16 sides will play best-of-five series for the right to join them in the next phase.

Two hub cities for the qualifiers are due to be selected by the NHL.

Phase one of the restart plan, announced when the season was suspended, was a period of pause and self-quarantine.