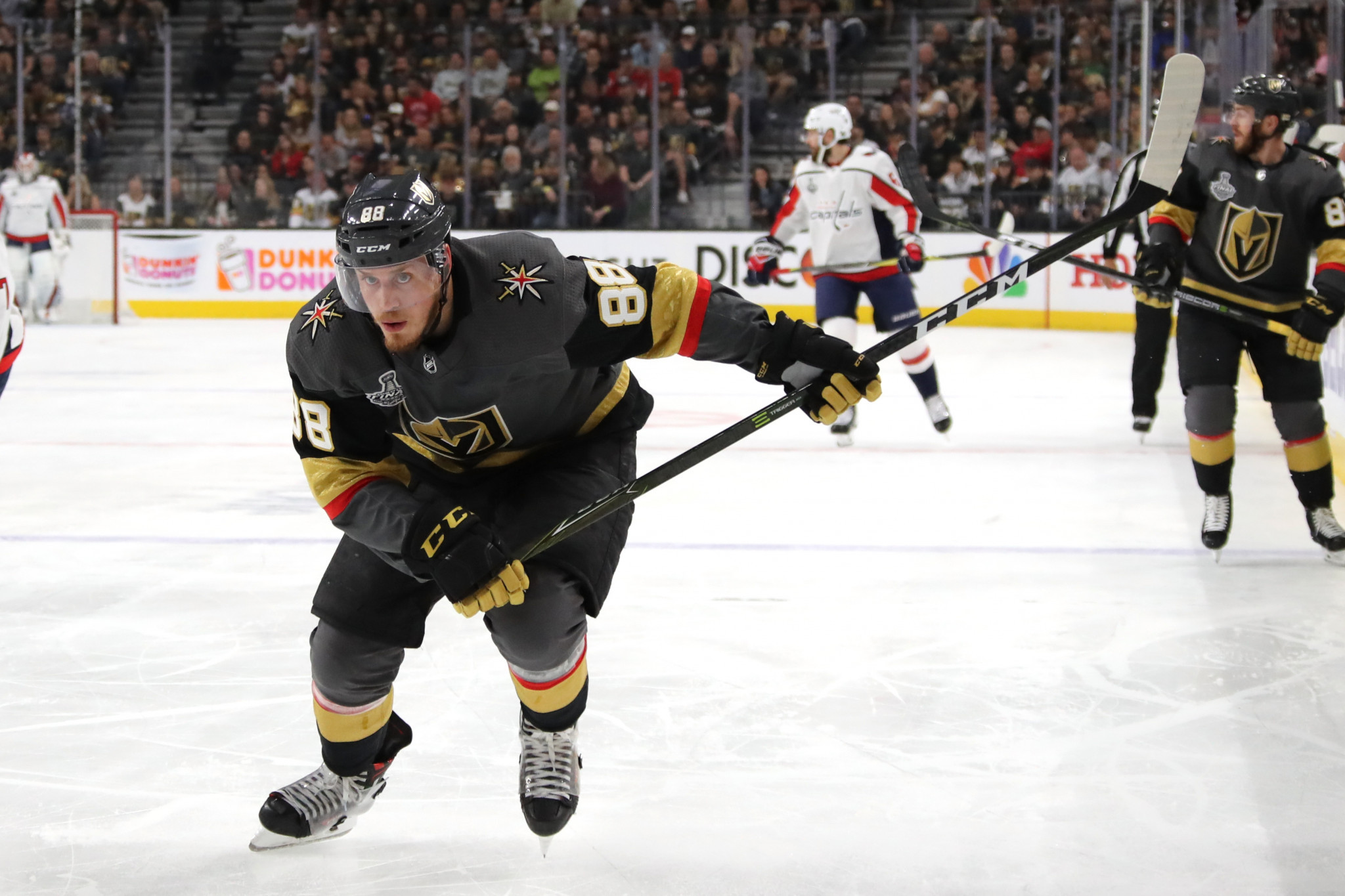 The National Hockey League (NHL) has announced its Return to Play Plan, with 24 teams due to compete for the Stanley Cup when COVID-19 social restrictions are lifted.

It means the remaining 189 games from the regular season will not be completed, with the number of the teams in the play-offs instead expanded.

In a normal season, 16 of the 31 teams in the NHL qualify for the play-offs with the winners lifting the Stanley Cup.

This season will see seven teams eliminated and the top 12 teams based on points percentage from the Eastern and Western Conference continuing.

The top four teams in each Conference will receive a bye to the next round with the remaining 16 teams playing a qualifying round to make the final 16.

Boston Bruins have been the top side in the league this year with 44 wins, 14 losses and 12 overtime losses.

The teams in the top four in each Conference will play a seeding round-robin to determine who becomes top seed for the play-offs.

Earlier this month, the National Hockey League Players’ Association gave their backing to the 24-team plan.

NHL's regular season was halted on March 12 due to the COVID-19 pandemic, with both the United States and Canada heavily affected by the spread.

NHL Commissioner Gary Bettman said: "I want to make clear that the health and safety of our players, coaches, essential support staff and our communities are paramount.

"While nothing is without risk, ensuring health and safety has been central to all of our planning so far and will remain so.

"Let me assure you that the reason we are doing this is because our fans have told us in overwhelming numbers that they want to complete the season if at all possible.

"And our players and our teams are clear that they want to play and bring the season to its rightful conclusion."

The NHL has announced its Return to Play Plan. Here's what's in store for teams from the Western Conference.https://t.co/66JPNbaboE

Both the qualifying round and the seeding round-robin will be held at two hub cities yet to be determined, with one for the Eastern and one for the Western Conference.

Canadian cities may be ruled out depending on the country's Government, which has stricter rules in force.

Bettman added: "We are talking to the Canadian Government about it, but if we get done with training camp and we want to go to a Canadian city and to do that we have to quarantine for another 14 days, it isn't going to work."

St Louis Blues, who sit top of the Western Conference, will look to defend their title after winning the Stanley Cup for the first time in the 2018-2019 season.