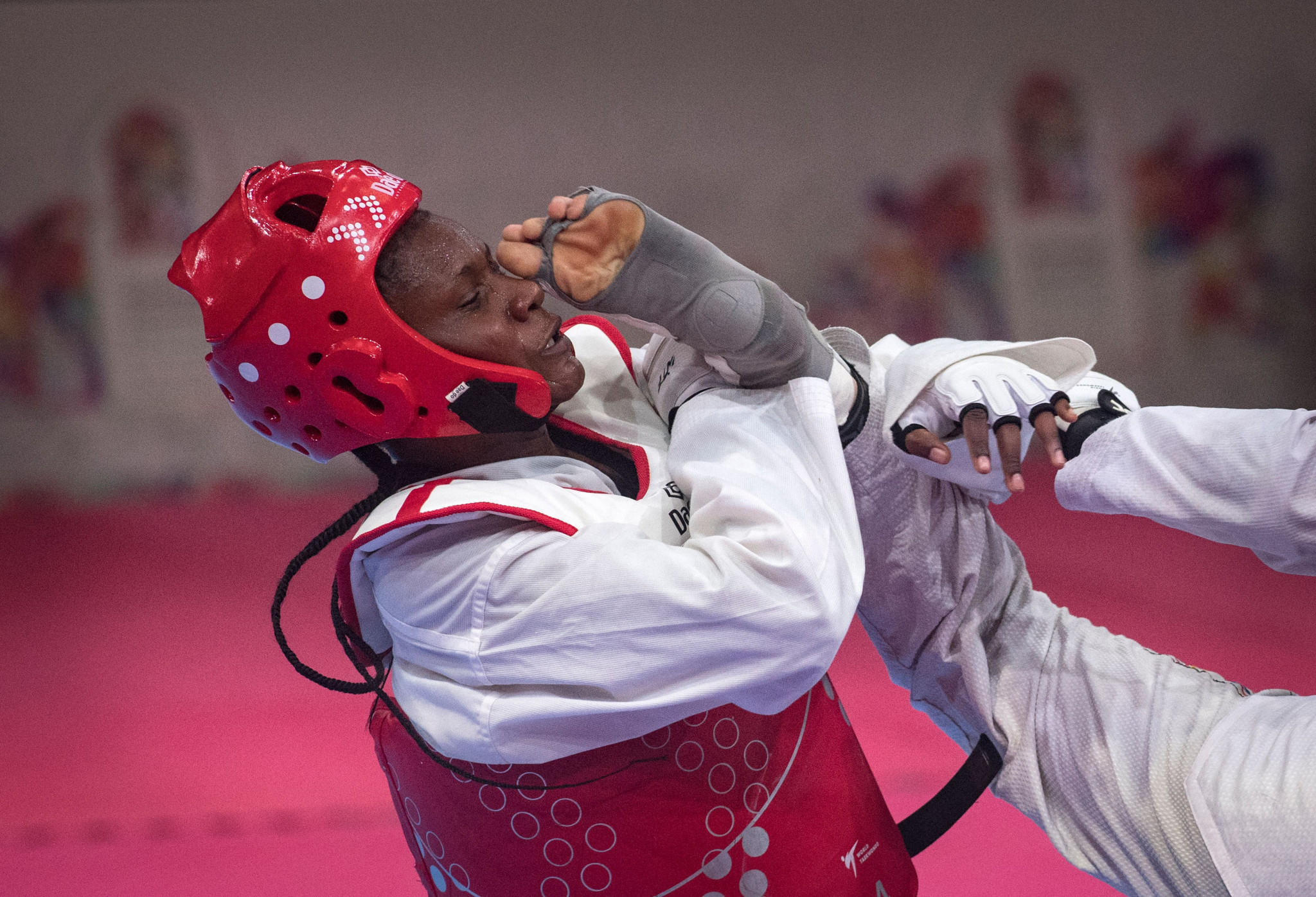 The President of the Kenya Taekwondo Federation (KTF) has reiterated hopes for more taekwondo athletes from the nation to reach the Tokyo 2020 Olympic Games.

Faith Ogallo has already qualified - becoming the first Kenyan to do so since 2008 - but KTF boss Suleiman Sumba is optimistic that more will follow, despite no more qualification tournaments being available.

"I have to say we are focused to make a good impact at the Olympic Games," Sumba said in comments reported by Xinhua.

"We already have Ogallo making the team, but we also look at having one or two more players getting the wild card, especially Evelyn Aluoch, who won bronze at the Africa Games."

Aluoch, along with Newton Maliro and Edwin Lemiso, failed to progress from the Olympic African Qualification Tournament in Moroccan capital Rabat in February.

Kenya won two taekwondo medals at the 2019 African Games, with Ogallo also winning a silver in the women's 63-kilogram-plus category.

Ogallo secured a spot in the women's over-67kg division at Tokyo 2020 and has previously expressed that winning a medal is her aim.

Faith Ogallo, the only #taekwondo athlete from #Kenya to qualify for @Tokyo2020 says she is targeting a podium finish at the rearranged Olympic Gameshttps://t.co/I7S82W3d3e #Olympics @WorldTaekwondo1 @iocmedia

Kenya's taekwondo players are presently training in Bungoma, although restrictions aimed at curbing the spread of COVID-19 remain in place.

Sumba has also highlighted the Dakar 2022 Youth Olympic Games as an important event for Kenyan taekwondo.

A mixed team competition is on the programme for the first time in Senegal.

"This team will be critical for us as they will be matured enough to make the 2024 Olympics and represent the country in many more competitions to come," Sumba said.