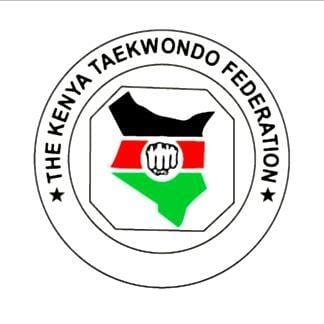 Kenya Taekwondo Federation (KTF) has postponed the start of a school programme to allow additional training for coaches.

The organisation had initially planned to start the programme this month.

The initiative is expected to see coaches travel to schools to provide training for students, with the hope the sport is boosted in Kenya.

KTF secretary general George Oyoo told Daily Nation the start has been pushed back until January to allow for more training.

The certified coaches will receive guidance from three coaches from South Korea.

"We expect the roll out to take place sometimes in January next year and not this term as we had planned," Oyoo told Daily Nation.

"Taekwondo keeps on evolving, new techniques keep on coming, so we need to be at par with the rest.

"The coaches will borrow the new ideas from their Korean counterparts."

As well as coaches, taekwondo athletes Vincent Dock, Milka Akinyi, Safari Park and Mary Muriu will be among those receiving the training over the next three months.

It is expected that when the programme begins, the trained coaches will attend 10 schools.

The programme is set to be rolled out initially in Kenya’s capital city Nairobi.

The KTF have expressed their hope the programme will boost the standard of taekwondo athletes in the country.

Kenya secured three medals in the sport at the African Games earlier this year in Morocco.

Their haul included two silver and one bronze medal.