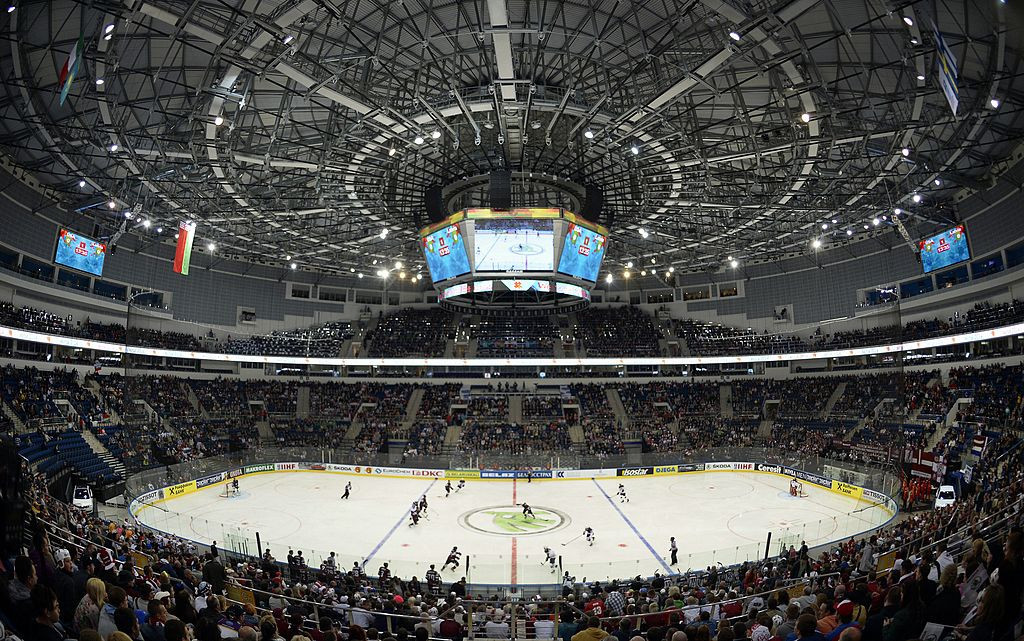 The International Ice Hockey Federation (IIHF) has confirmed the dates for the 2021 Men's World Championship in Minsk and Riga.

The tournament is due to open on May 21 and conclude with the final on June 6.

Approval of the dates recommended by the IIHF Council last month came during the virtual Extra-Annual Congress yesterday.

Next year’s Men's Ice Hockey World Championship had been scheduled to take place between May 7 to 23, but the event has been pushed back by two weeks due to delays to the start of national leagues in Europe and North America.

Ticket information and the game schedule will be revealed at a later date, the IIHF said.

Russia, Sweden, Czech Republic, Switzerland, Slovakia, Denmark, Belarus and Britain are set to compete in Group A in Minsk.

The Minsk Arena will serve as the main venue, hosting Group A, two quarter-final games, both semi-finals and the medal games.

The Riga Arena will host Group B matches and two quarter-finals.

Belarus and Latvia were jointly awarded the tournament in 2017.