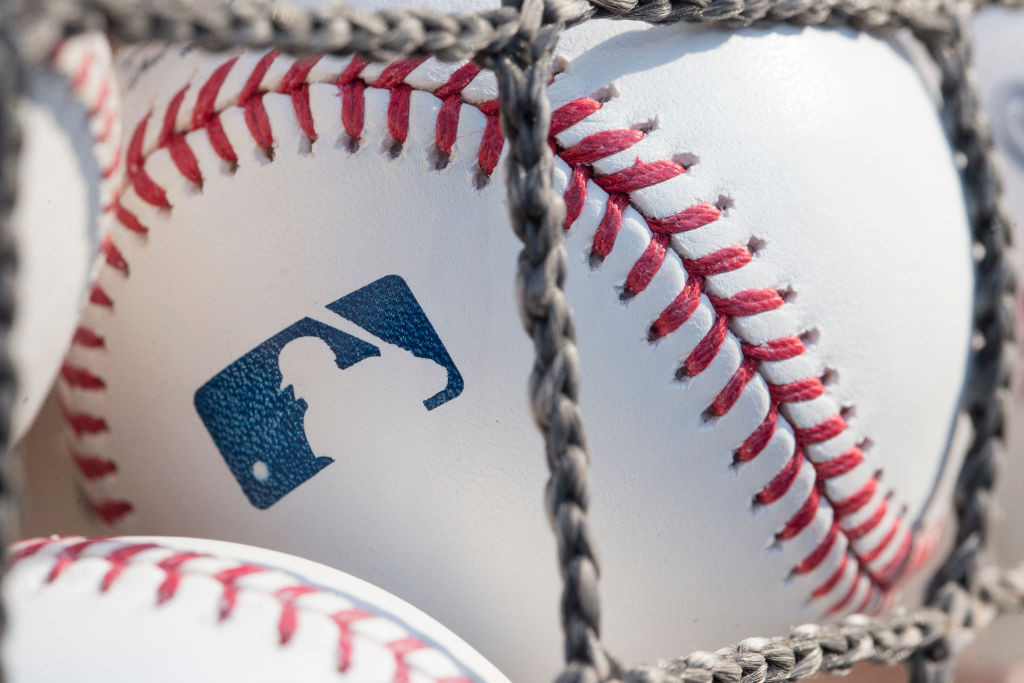 The start of the Major League Baseball (MLB) season is set to be further delayed following reports up to 40 players and staff members have tested positive for COVID-19.

Citing anonymous sources, USA Today reported the figure, which adds to the uncertainty surrounding the start date for the season amid an ongoing dispute between the league and its players' association.

Players have also postponed a vote on whether to accept or reject MLB's 60-game season with full prorated pay following tweaks to the league's proposals, according to USA Today.

It had been hoped the season could start on July 19 but this date looks set to be pushed back by at least one week to July 26.

Players are not expected to resume spring training until June 29 at the earliest.

MLB commissioner Rob Manfred has already backtracked on his claim that he was 100 per cent certain the season would start.

MLB and the Major League Baseball Players' Association (MLBPA) have been attempting to negotiate on several key areas to enable the campaign to begin.

The number of positive tests will increase the urgency in the negotiations, which have seemingly stalled in recent weeks.

MLB and the MLBPA agreed to a deal on March 26, under which players would get a prorated share of their salaries, but this was based only on playing in spectator-filled venues.

Teams claimed the proposed method of starting the season would still cause a $4 billion (£3.3 billion/€3.7 billion) loss and would give MLB players 89 per cent of revenue, arguing that they were set to lose more money with each additional game played.

In recent discussions, the MLBPA disagreed with this and claimed clubs would lose less money with more games.