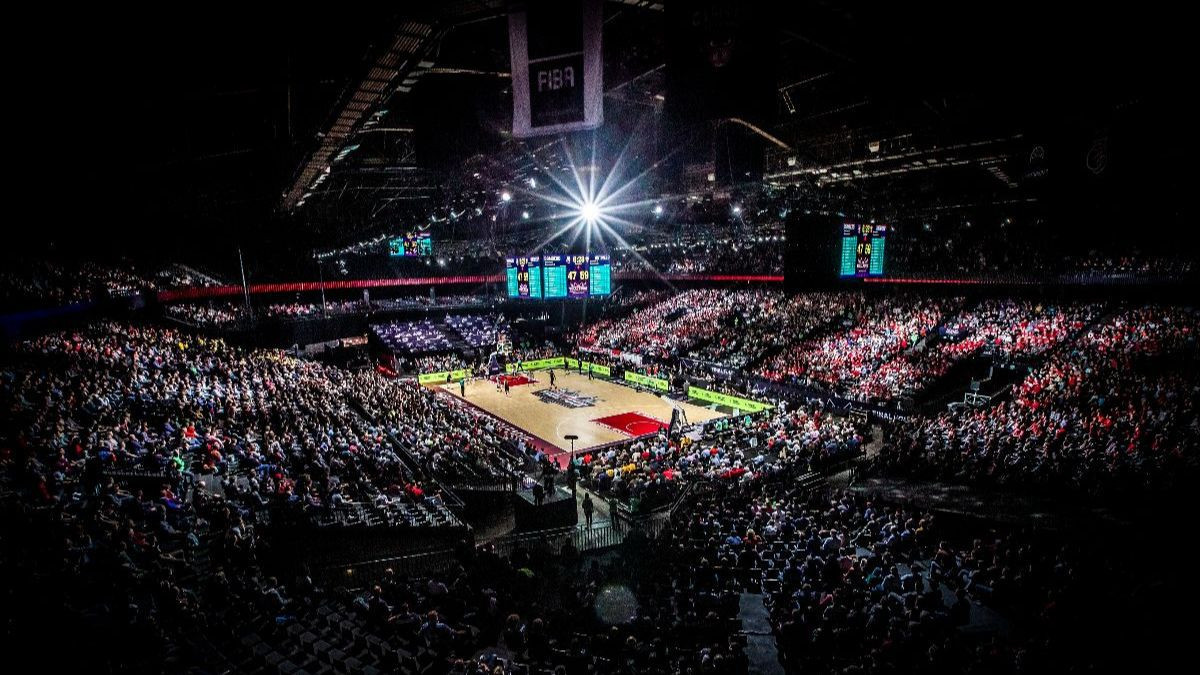 After three days of competition, regional winners of the inaugural International Basketball Federation (FIBA) Esports Open have been confirmed.

The tournament ran from June 19 to 21 and was played remotely using the NBA 2K series, which features the teams of the National Basketball Association.

Italy were perhaps the most impressive side and one of only two remain unbeaten as they came out on top in a nine-team European group.

Italy's final-day 74-62 victory over Spain was the decisive result and saw them claim the European title.

We are your Southeast Asian Conference Champions of the FIBA Esports Open! Thank you to everyone who supported us in our dominant run. 🇵🇭#LabanPilipinas #SBP #FIBAesportsOpen #ParaSaBayan pic.twitter.com/1nlNMe4qU4

The only other team not to taste defeat was the Philippines in the South-East Asia Conference, who won all five matches against Indonesia.

Saudi Arabia won four of five matches versus Lebanon in the Middle East Conference, while Australia also enjoyed four wins from five over New Zealand in the Oceania Conference.

Despite an opening loss to Brazil, Argentina replied with four straight wins to defeat Brazil in the South America Conference.

That was the closest head-to-head tie, with a points difference of only 54 over the five matches.

Each team consisted of up to seven players

The FIBA Esports Open 2020 series was produced from the brand-new FIBA Esports Studio, located in Latvia's capital of Riga.