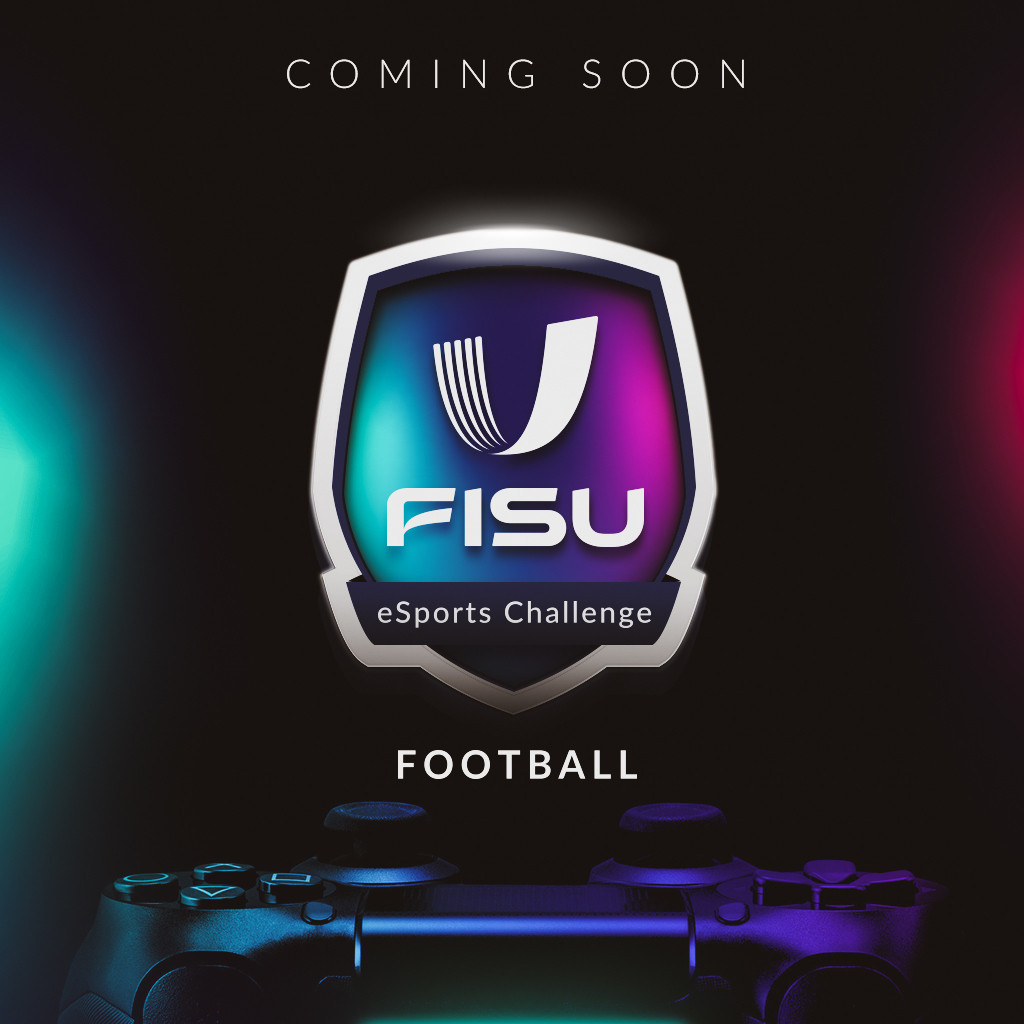 Registration for the 32-player tournament has now opened and is set to close on June 30.

It will be held on the football video game FIFA 20, played on the PlayStation 4 games console.

Group stages are scheduled to run from July 6 to 8, with the final eight elimination matches from July 9 to 13.

The quarterfinals, semifinals and finals will be played on successive days, with the men’s and women’s champions crowned on July 16.

Registration is open to any student currently working towards a degree, or who has graduated within the last year.

While there are no age limits to entry, each National University Sports Federation (NUSF) may register only one player per gender.

Selected games from each of the eight competition days will be livestreamed on FISU.TV and FISU’s Facebook and YouTube channels, all with live English commentary.

@FISU have launched the 2020 eSports Challenge Football ⚽ Open to all university students!

FISU Oceania will nominate 2 players per competition and are running a qualification tournament on 27-28 June!
Contact your uni to get involved!

"With over 70 years leading the university sports movement, we move with cautious optimism into the esports arena," said FISU President Oleg Matytsin.

"Putting on this pilot project allows us to better gauge the global appeal of virtual sport among students and ensures we move into the virtual field of play in a way that directly reinforces FISU’s strategic vision of expanding the role and reach of university sport worldwide."

FISU’s foray into the world of esports follows the successful initiatives of several of its Member Associations, including the Brazilian National University Sports Federation’s ongoing tournament, JUBs eSports, and the League of Legends Oceanic University Championship.

"We continue to see a rapid growth of esports among the youth and university students," said Brazilian NUSF President and FISU vice president Luciano Cabral.

"As we venture into this new frontier, we walk softly to see whether esports events can align with FISU’s values, rules and regulations in a way that enhances student’s university experience."