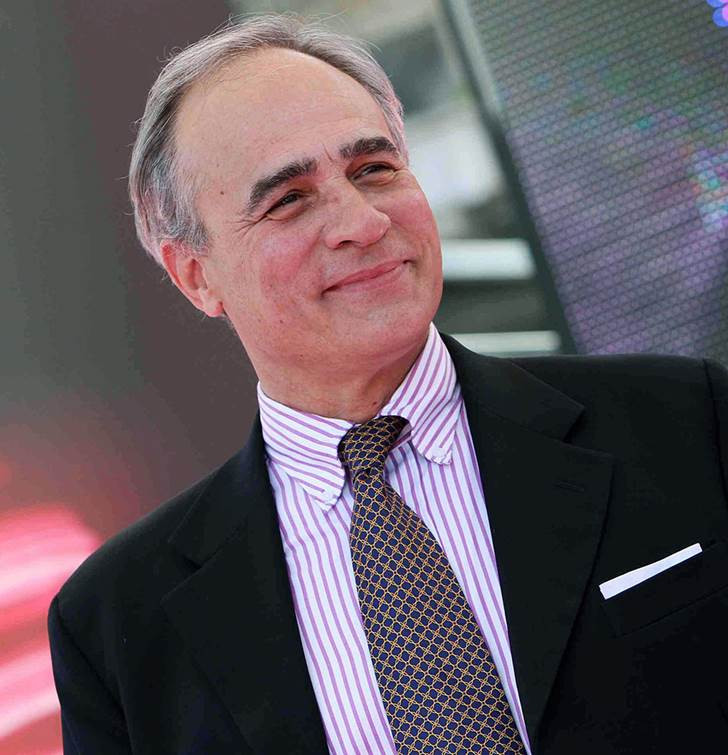 Monti, who served as the editor of the Italian sports newspaper for 10 years, will begin his role at the Organising Committee of the 2026 Winter Olympic and Paralympic Games on Monday (June 22).

The 65-year-old Milan-born journalist, who has previously worked for the Panorama, Sette, GQ and Oggi magazines, left his position at the newspaper this week.

He will act as the main spokesperson for Milan Cortina 2026 and will lead the Organising Committee's communications team in the build-up to the Games.

"The arrival of a professional with the competence, experience and authority of Andrea Monti greatly enriches our team on the road to the 2026 Olympic and Paralympic Winter Games," said Milan Cortina 2026 chief executive Vincenzo Novari.

"I thank him for having accepted the extraordinary challenge of participating as a leader in this project that, after the pandemic emergency, is even more significant for the country."

Milan Cortina was awarded the 2026 Winter Olympics and Paralympics after defeating Stockholm-Åre at the International Olympic Committee Session last June.

Organisers are at an early stage in their preparations for the 2026 Games, which will be the first Winter Olympics to be held in Italy in two decades.