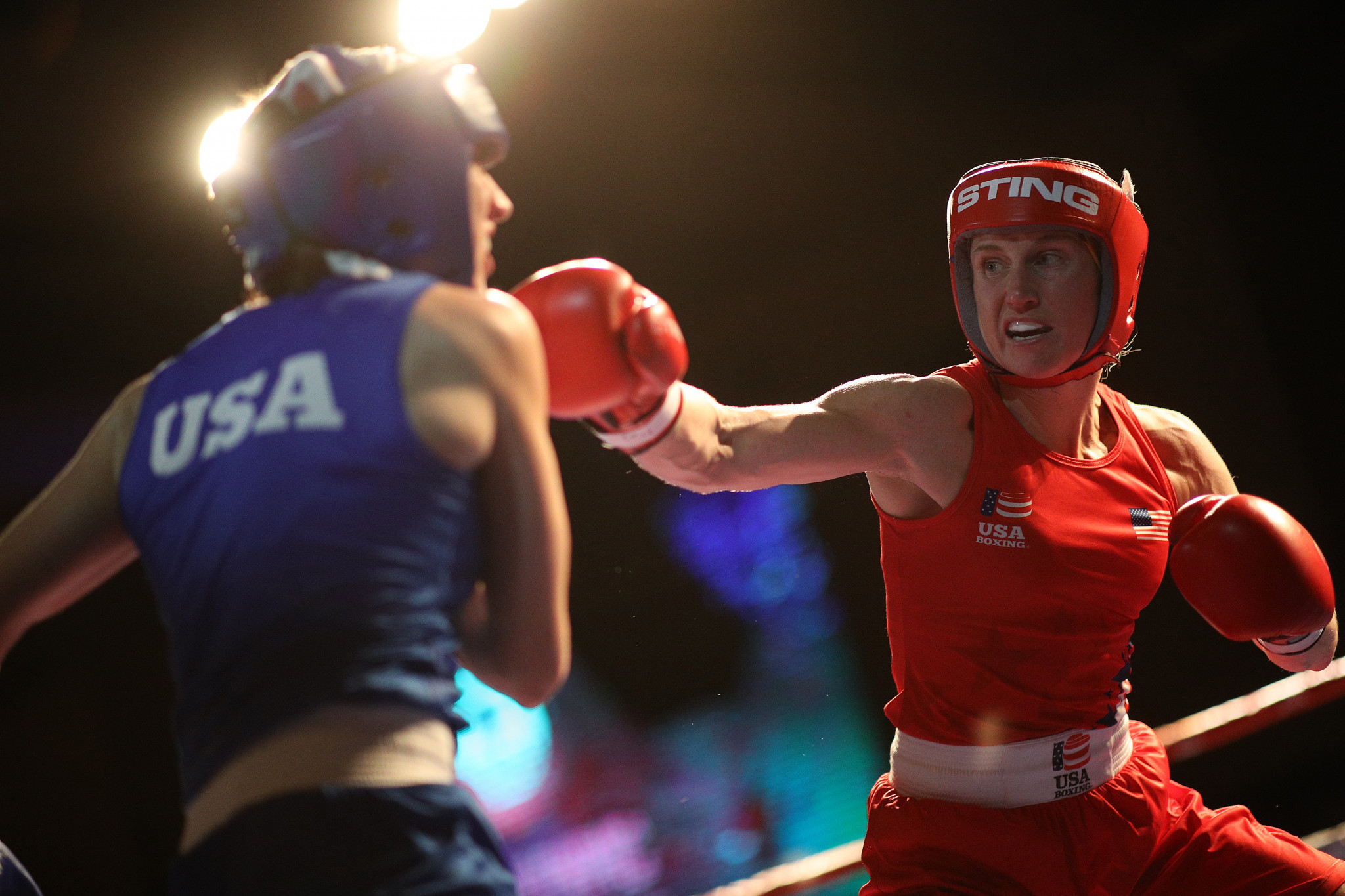 American boxer Virginia Fuchs has been cleared of a doping charge after the the United States Anti-Doping Agency (USADA) found a positive test was caused by sexual transmission.

The 32-year-old tested positive for two prohibited substances - letrozole metabolite and GW1516 metabolites - from an out-of-competition sample she provided on February 13.

During a thorough investigation into the circumstances of Fuchs’ case, USADA determined that Fuchs’ male partner was using therapeutic doses of letrozole and GW1516.

The low amounts of the metabolites detected in Fuchs' sample were consistent with recent exposure to the substances through sexual transmission.

As Fuchs ingested the substances without fault or negligence, she will not face a period of ineligibility for her positive test.

The sample was collected outside of competition so there are no competitive results to disqualify.

"While the World Anti-Doping Code requires that this no fault finding be considered a violation and be publicly announced, we strongly believe this case and others like it, including meat contamination and prescription medication contamination cases, should be considered no violation," USADA chief executive Travis Tygart said.

"We will continue to advocate for changes to the World Anti-Doping Code so that where there is no intent to cheat and no performance benefit, an athlete should not face any violation or unnecessary public attention."

Fuchs earned a silver medal in the flyweight division at last year's Pan American Games in Lima and a bronze medal at the 2018 World Championships in New Delhi.