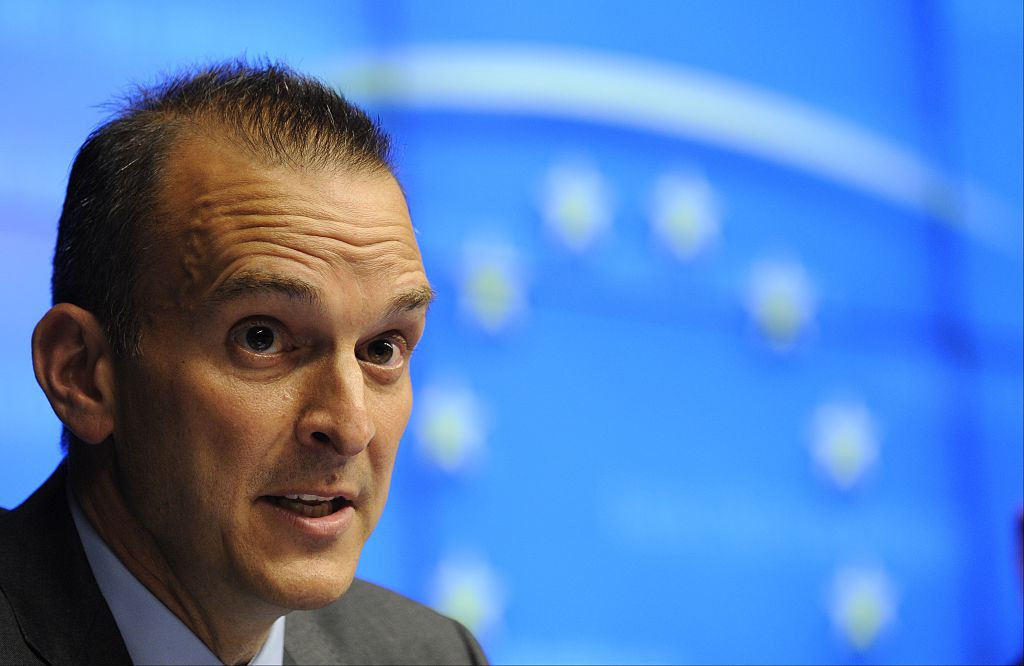 United States Anti-Doping Agency (USADA) chief executive Travis Tygart has claimed there would have been "serious holes" in global testing in the lead-up to the Tokyo 2020 Olympic Games if the event had not been postponed.

Tygart told insidethegames the postponement of Tokyo 2020 offered the chance for the cleanest and fairest edition of the Games to date.

Testing has been severely impacted by the COVID-19 pandemic and has been all-but shut down in countries worst hit by the virus.

The World Anti-Doping Agency (WADA) admitted that actions being taken to combat the spread of the virus may affect "athletes confidence that competitions...will be as clean as possible".

In a guideline document for athletes, WADA said, however, that testing "may still occur anytime and anywhere".

"Our feeling with the postponement is that we all have a real chance to make it as clean and fair as ever," Tygart told insidethegames.

"Without the postponement, there would have been serious holes in the global testing programme during the critical months prior to the Games.

"And, while clean athletes will always compete clean, some may have tried to take advantage of the testing gaps caused by COVID-19."

The USADA chief added that delaying the Games until no later than the summer of 2021 would also prevent the Russian doping case from hanging ominously over a third consecutive Olympics and Paralympics.

In December, WADA imposed a four-year package of sanctions on Russia after it found data from the Moscow Laboratory had been manipulated.

The Russian Anti-Doping Agency (RUSADA) has appealed the punishments, which includes a ban on the Russian flag at Tokyo 2020, but the case has been held up amid the coronavirus outbreak.

Tygart claimed there are "no excuses left for the Russia case to still be pending" following the decision to postpone the Games.

"Now that pressure has been released with the postponement, we have bought time for robust testing to occur during the critical months before the Games, the Russia case to be decided and clean sport to prevail," Tygart added.