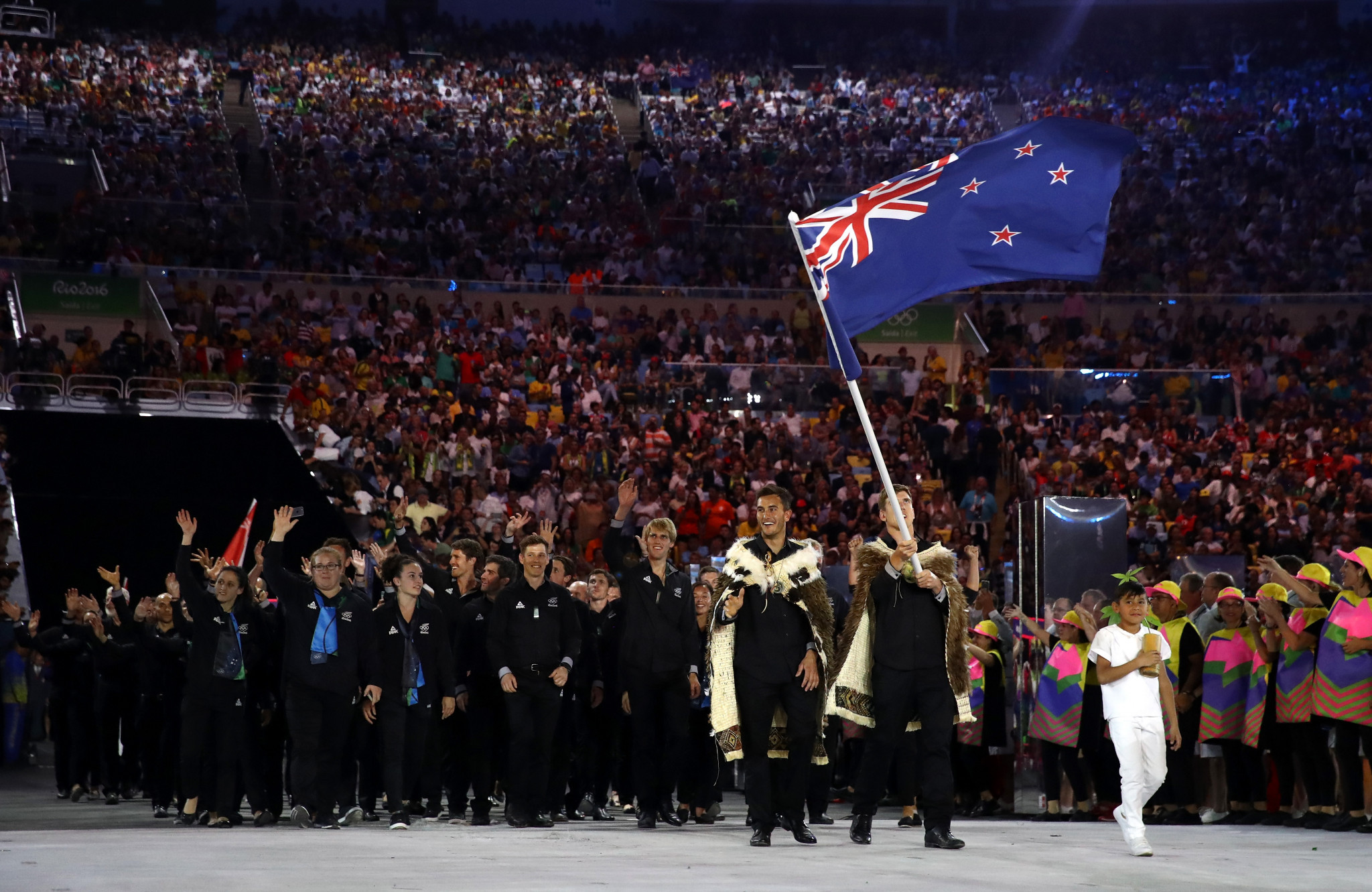 New Zealand Olympic Committee (NZOC) has said it supports athletes as they share their voices, with the organisation’s Board calling for further engagement on athlete advocacy for human rights.

The NZOC Board discussed the issue in relation to the Black Lives Matter campaign, which began in the United States and has spread to countries around the world including New Zealand.

NZOC President Mike Stanley said the organisation was supportive of athletes when they spoke out on issues.

"As an organisation, we stand for respect, that means respect for who we are, where we come from and our competitors around the world," he said.

"We support our athletes as they share their voices, and we look to ourselves for ways to further strengthen our commitment to equality."

NZOC Board Member Diana Puketapu, who is also the Board representative on the New Zealand Olympic Committee’s Maori Advisory Committee, and NZOC Athletes’ Commission chair Sarah Cowley Ross called for further engagement to allow athletes to support calls for change.

"Our Maori Advisory Committee is in place to support the New Zealand Olympic Committee’s journey towards a stronger culture of inclusion and respect," Puketapu said.

"We are calling for further engagement with Olympic and Commonwealth athletes here and around the world on the role sport and athletes can play in supporting human rights."

Cowley Ross added: "It’s important for athletes to feel empowered and to understand the role they can play as community leaders.

"I was proud to see so many athletes using their platforms for good and we look forward to finding additional avenues to support their calls for change.

"We are committed to providing input to the wider IOC Athletes’ Commission discussion on athlete voice and advocacy to ensure New Zealand’s perspective is heard."

The NZOC position appears to differ to the current position of the International Olympic Committee (IOC).

The IOC's Rule 50 states: "No kind of demonstration or political, religious or racial propaganda is permitted in any Olympic sites, venues or other areas."

Criticism of regulations which prohibit specific demonstrations at the Games - including taking a knee or raising a fist - has intensified in light of worldwide protests following the death of George Floyd in the United States.

Football’s governing body FIFA and the National Football League has opted to allow kneeling as a peaceful protest.

The IOC indicated it could alter its position in the future, after IOC President Thomas Bach announced a consultation process will be conducted by the IOC Athletes’ Commission.

Bach claimed the Athletes’ Commission will "have dialogue with athletes around the world to explore different ways for how Olympic athletes can express their support for the principles enshrined in the Olympic Charter in a dignified way."

The IOC President has warned of the need to differentiate between what he called "divisive demonstrations" and suitable forms of protest.

The guidelines from the IOC Athletes' Commission define a protest as "displaying any political messaging, including signs or armbands", "gestures of a political nature, like a hand gesture or kneeling" and "refusal to follow the Ceremonies protocol".

Athletes are able to express their views on social media, during press conferences and interviews and at team meetings under the current guidelines.

The NZOC are not the only organisation examining their athletes right to protest.

United States Olympic and Paralympic Committee (USOPC) chief executive Sarah Hirshland announced earlier this week that the organisation will create an "athlete-led group" which will challenge its rules, including athletes' right to protest.

The move came after the USOPC had faced mounting criticism over its decision to place fencer Race Imboden and hammer thrower Gwen Berry on a one-year probation last year after staging separate podium protests at the Lima 2019 Pan American Games.

Imboden knelt during a medal Ceremony in protest at racism, gun control, the mistreatment of immigrants and President Donald Trump.

Berry raised her fist at the end of her medal Ceremony, an act which mirrored sprinters Tommie Smith and John Carlos on the podium at the Mexico City 1968 Olympic Games, to protest racial injustice.

The athletes were placed on probation last year, but the Black Lives Matter campaign saw renewed calls for their probation to be lifted and peaceful protests to be permitted.