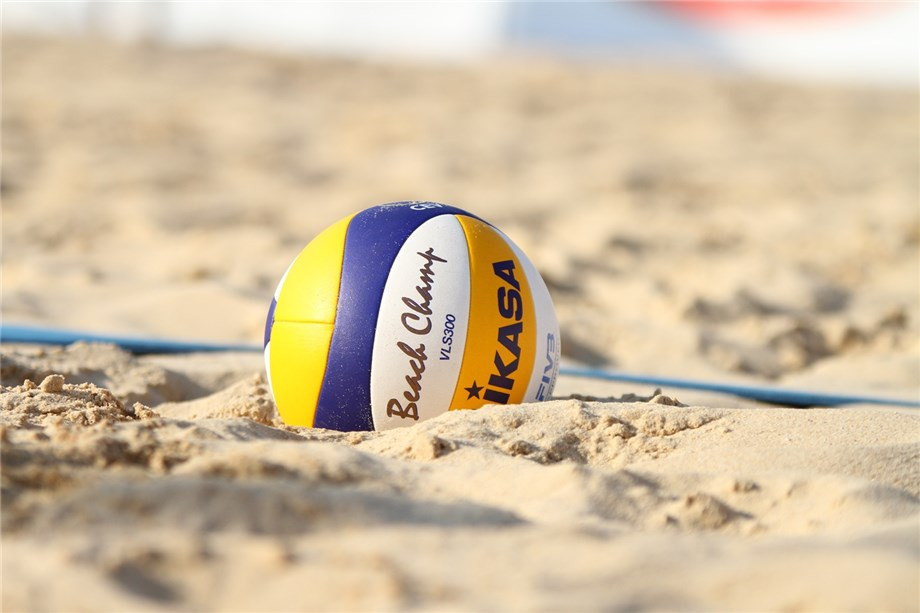 The International Volleyball Federation (FIVB) has confirmed there are no plans to stage any top-tier Beach World Tour events earlier than the second half of October due to the coronavirus pandemic.

The FIVB said three, four and five-star events on the tour would not resume until at least that date because of the global health crisis.

Several events which had been scheduled to take place between March and May, including a four-star tournament in Ostrava, Czech Republic, have been cancelled after initially being postponed.

The five-star major in Gstaad in Switzerland was among the events cancelled by the FIVB earlier this year.

"The FIVB is working tirelessly to ensure the safe return of beach volleyball events, and will launch the application process for the 2020/2021 calendar later this month," the FIVB said in a statement.

"In addition, the official calendar for next season will be communicated to all stakeholders in the upcoming months, with no plans to stage any three, four or five-star events earlier than the second half of October 2020.

"A further update will be shared by August, based on positive updates received from event organisers in consultation with local health authorities."

The Beach World Tour has been on hold since mid-March due to the coronavirus crisis.

There have been at least 7.3 million confirmed cases of COVID-19 worldwide, resulting in the deaths of more than 410,000 people.