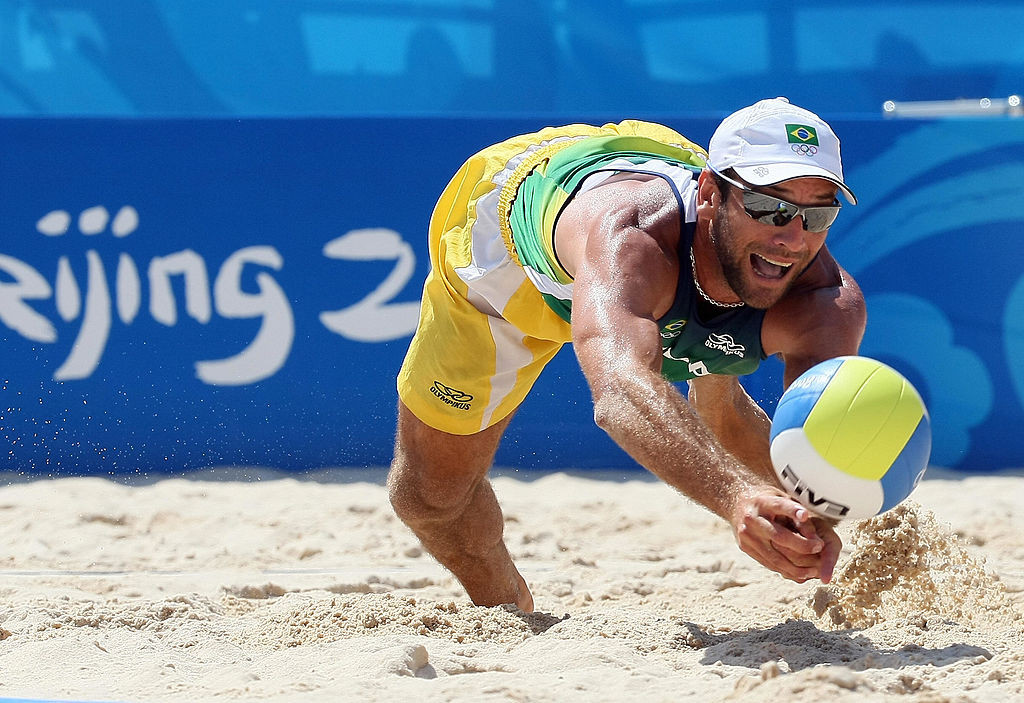 Olympic beach volleyball silver medallist Marcio Araujo is recovering from COVID-19 after admitting he had "almost died" from the virus.

Brazilian Araujo, who claimed silver at the 2008 Olympic Games in Beijing with partner Fabio Magalhaes, told Globo Esporte he was showing signs of improvement after contracting the virus.

The 46-year-old, turned away from overwhelmed hospitals in Brazil's northeastern city of Fortaleza late last week, said his symptoms had begun to ease.

"I'm still having a hard time breathing but at least I no longer have fever, maybe because I'm on medication."

Araujo added: "My headache has now subsided and I feel like I'm improving.

"I'm in a room, getting food under the door.

"It's a crazy situation.

"But I'm surviving, taking a cocktail of prescribed medication."

Brazil, the worst affected country by the virus outside of Europe and the United States, has reported over 11,000 deaths and more than 162,000 infections.

The nation is fast emerging as one of the world's coronavirus hotspots and its response to the crisis has been hampered by ongoing political troubles.

The country's President, Jair Bolsonaro, was recently described by a British medical journal as the biggest threat to Brazil's ability to successfully combat the spread of coronavirus.