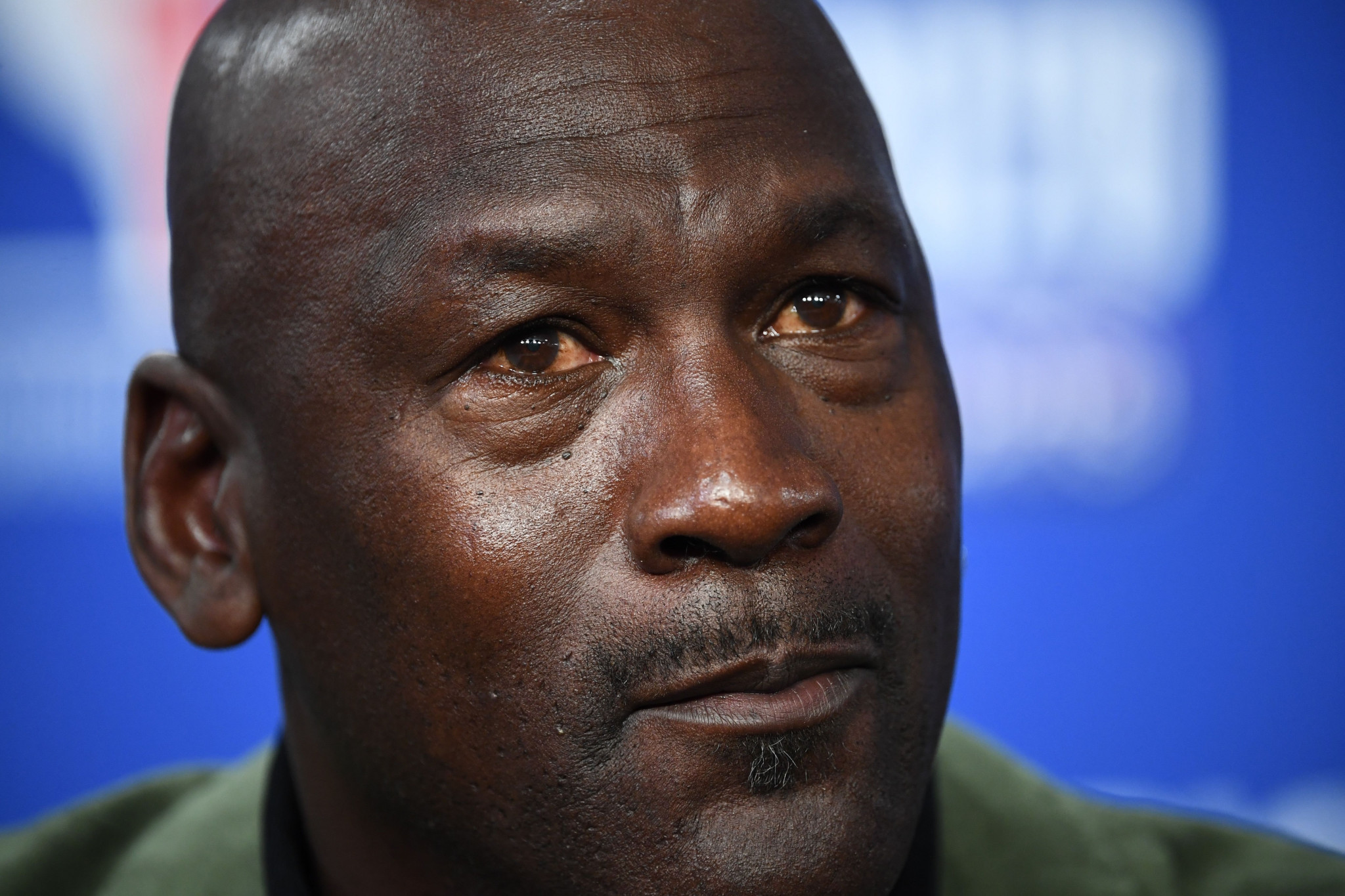 The money will be distributed over a period of ten years to groups that are aiming to tackle "ingrained racism", as reported by NIKE.

The joint donation by Jordan, who played in the National Basketball Association for 15 seasons, and won six Championships with the Chicago Bulls, and his brand was announced in response to the death of George Floyd.

Floyd, an unarmed black man, died on May 25 after white police officer Derek Chauvin, since charged with second degree murder, knelt on his neck for over eight minutes.

"We are announcing a joint commitment from Michael Jordan and Jordan Brand to donate $100 million over the next 10 years," said Craig Williams, President of Jordan Brand.

"We must join forces with the community, Government and civic leaders to create a lasting impact together.

"There is still more work for us to do to drive real impact for the black community but we embrace the responsibility."

Floyd's death in Minneapolis has led to sporting personalities speaking out on the subject or taking part in protests.

Meanwhile sportspeople have knelt in protest in support of the Black Lives Matter movement before competing in the sporting arena this week.

Black lives matter. This isn't a controversial statement. We are you. We are a family. We are a community. pic.twitter.com/cGH8bJl1GQ

Examples include the Borussia Dortmund and Hertha Berlin players, who all knelt before the start of their match in Germany's Bundesliga football league, and English snooker player Alfie Burden, who took a knee before playing his opening shot in his first match at the Championship League snooker tournament in Milton Keynes.

In a statement, the Jordan brand said: "Jordan Brand is more than one man. It has always been a family.

"We represent a proud family that has overcome obstacles, fought against discrimination in communities worldwide and that works every day to erase the stain of racism and the damage of injustice.

"The will, the work, the excellence the world has come to know is the result of one generation after another, pouring their dreams into the next.

"It’s 2020, and our family now includes anyone who aspires to our way of life. Yet as much as things have changed, the worst remains the same.

"Until the ingrained racism that allows our country’s institutions to fail is completely eradicated, we will remain committed to protecting and improving the lives of black people.

"Through our Jordan Wings Programme, we have been focused on providing access to education, mentorship and opportunity for black youth facing the obstacles of systemic racism."

The statement added that the brand was aware it "could do more", which was the reason behind the donation.