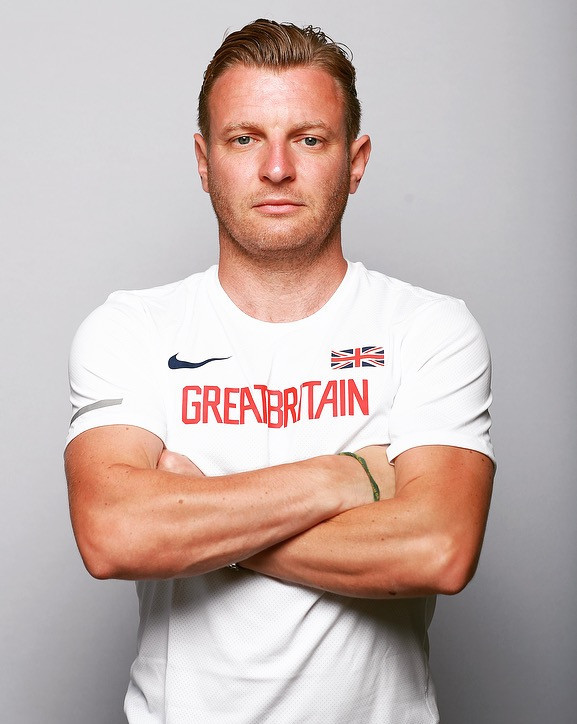 Last Friday (May 29), National Hockey League star Evander Kane called on athletes to speak out against racism following the tragic death of George Floyd in Minneapolis. "We need so many more athletes that don’t look like me speaking out about this, having the same amount of outrage that I have inside, and using that to voice their opinion, to voice their frustration. Because that’s the only way it’s going to change," Kane said on ESPN’s First Take.

"This is a peaceful protest. Being a celebrity, being an NBA player, don't exclude me from no conversations at all. Our voices need to be heard. I'm 23 years old. I don't know all of the answers. But I feel how everybody else is feeling, for sure. No question."

The German Bundesliga saw several players protest, with Jadon Sancho taking off his jersey after scoring to reveal an undershirt with the handwritten message "Justice for George Floyd" on the front, Marcus Thuram took a knee after he scored and American midfielder Weston McKennie wore an armband embossed with "Justice for George".

NBA legend Michael Jordan, who famously chose to largely stay away from political commentary throughout his sporting career, joined the protests, releasing a statement condemning "ingrained racism" in the United States.

Jordan and the Jordan Brand have since pledged $100 million (£79,000/€89,000) to groups "dedicated to ensuring racial equality, social justice and greater access to education".

By speaking out and engaging in the conversation these athletes are using their platform to try and influence change in society, they are trying to make good things happen. But if the signal organisations or sponsors send to athletes is "it’s not worth the hassle" or "it’s not good for business" then nothing will change. And while a few athletes speaking out in an interview or publicly protesting will not fix everything that needs to be fixed, it will be a start.

Pretty much every organisation in professional sport today has an aim to create a more inclusive environment and bring a more diverse range of people to their sport, they see it as a way to increase participation and their fanbase. Yet when it comes to their athletes speaking about social or political issues, some folks within these organisations will encourage them to remain silent and not to publicly share their opinions. Inclusivity is not about reaching a magic number of supporters or participants from a certain demographic; it’s about changing attitudes and lives.

Organisations need to have confidence and faith in their athletes. Recent days have demonstrated that athletes can and do hold rational and thoughtful opinions on wider issues other than their sport. To suggest otherwise just perpetuates the stereotype of the "dumb jock".

We need to encourage athletes to use their voice and platforms to bring attention to the issues they feel passionately about. Our sports stars should not be scared to speak their mind and stand up for what is right, for fear of being punished by their club, governing body or sponsor. That’s not going to bring about change. We need to encourage them to use their seat at the table.

By emboldening athletes to use their voice organisations will send a signal: "These are our values, this is what we stand for, this is what we believe" and then people who share those values will naturally gravitate towards that sport or team.

Many successful athletes are natural leaders. They didn’t get to stand on the podium or top the league by sitting around and waiting for something to happen or by leaving it to others to do something, they did it by taking action and doing what was needed. It is therefore natural for them to want to lead by example.

For some of them, this means adding their voice to a national or international conversation, and that should be applauded, supported and encouraged.