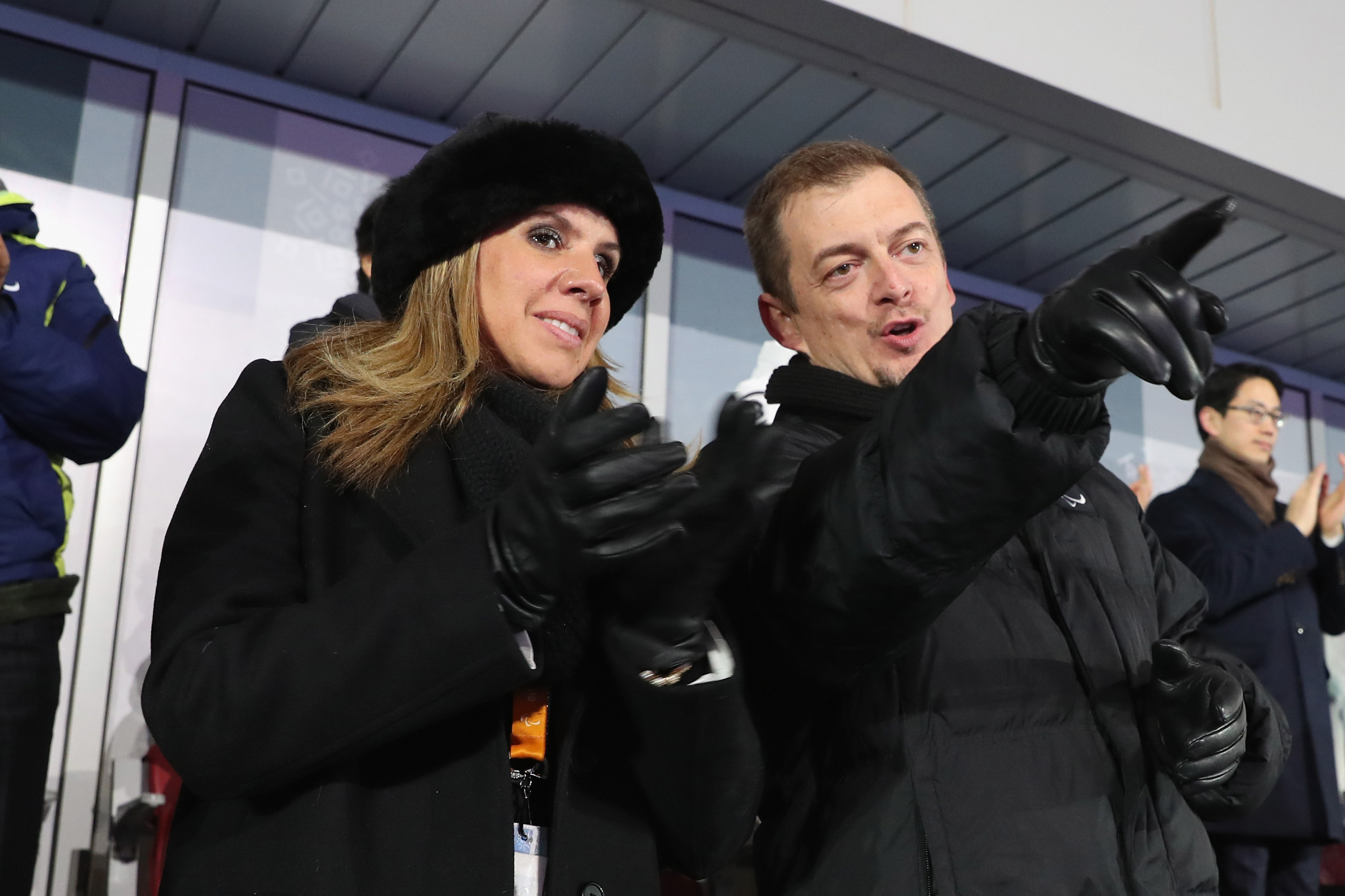 The International Paralympic Committee (IPC) has denied reports that the IPC President Andrew Parsons' wife, Marcela, has taken a role within a Brazilian sports governing body.

According to Olhar Olimpico, Marcela Parsons was set to take the role of national secretary of Para-sport within the federal Government of Brazil.

The article in question also used a headline suggesting that Parsons would be working with Jair Bolsonaro, the President of Brazil, whose latest controversy surrounds his handling of the COVID-19 outbreak in the nation.

The role suggested would specifically involve working within deaf sport.

An IPC spokesperson told insidethegames: "There has been no formal job offer to Marcela Parsons."

Marcela Parsons is best known for her role as Chef D’Equipe for the Brazilian Para-equestrian team at the nation's home Paralympics in Rio in 2016.

IPC President Andrew Parsons is also a member of the International Olympic Committee and the Brazilian Olympic Committee, taking over as head of world Para-sport in 2017, succeeding Philip Craven who held the role for 16 years.