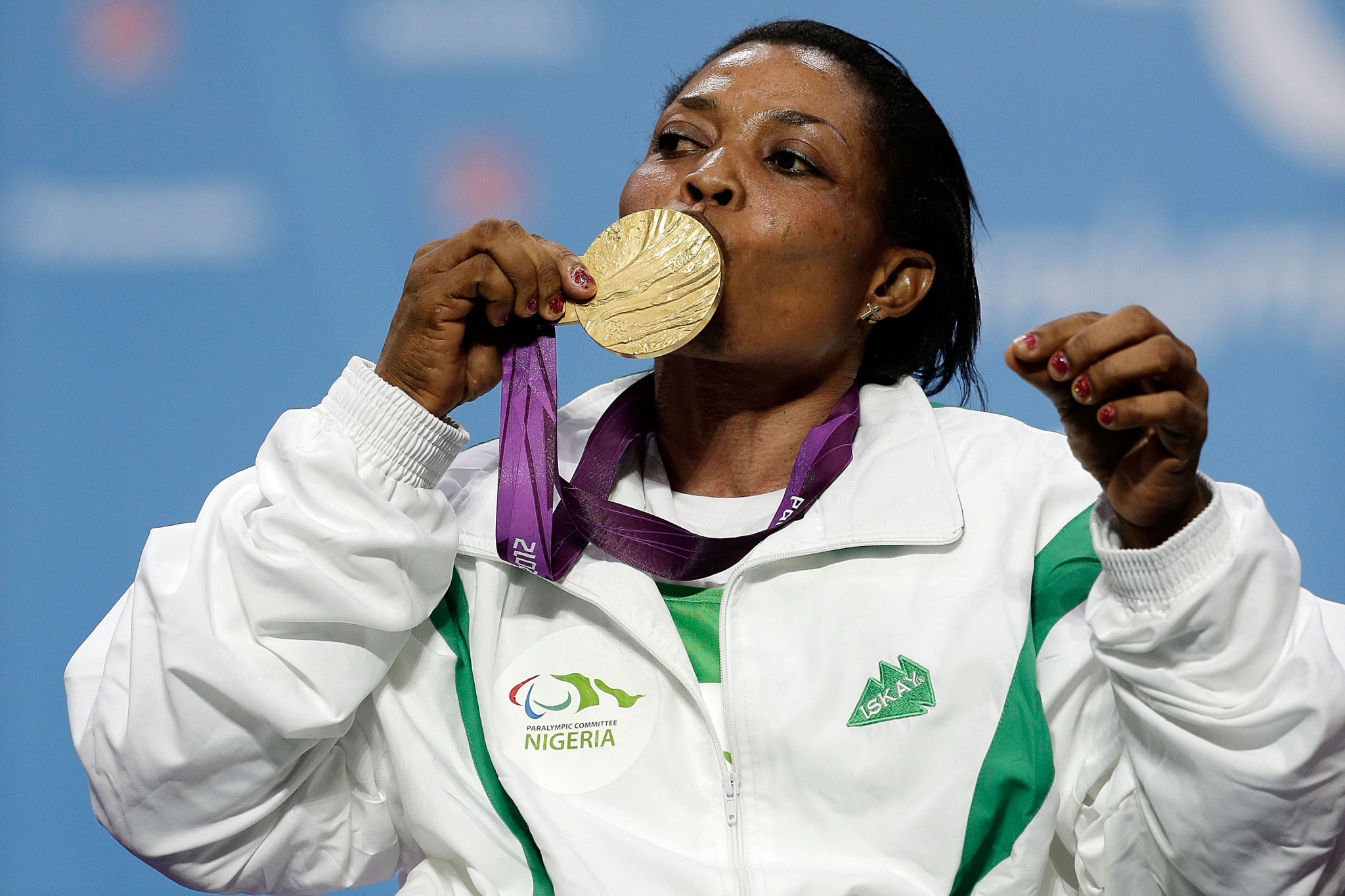 Esther Oyema, a Paralympic powerlifting champion at London 2012 has been banned for four years by the International Paralympic Committee after committing an anti-doping rule violation (ADRV).

The Nigerian, who won gold at London 2012 in the women’s 48kg category, returned an adverse analytical finding for prohibited substance 19-norandrosterone in a urine sample provided on January 28 2019 after competing in last year's Lagos International Para-Powerlifting competition in Nigeria.

As a result of her violation, Oyema will be ineligible to compete for four years, with her suspension having started on May 3 2019 and running through to May 2 2023.

She has also been stripped of the gold medal which she won in the women’s 55kg competition in Lagos, together with any points and prizes.

An ADRV occurs when a prohibited substance, or its metabolites or markers, is found in an athlete's bodily specimen, regardless of whether the individual intentionally or unintentionally used a banned substance.

In a statement following the issuing of their sanction, the IPC said: "As a signatory of the World Anti-Doping Code, the IPC remains committed to a doping-free sporting environment at all levels.

"The IPC, together with the International Federations and the National Paralympic Committees, established the IPC Anti-Doping Code to prevent doping in sport for Paralympic athletes, in the spirit of fair play."

After winning gold at London 2012, Oyema took silver at Rio 2016 after being edged out by Mexico's Amalia Perez who broke a world record on her way to victory.

Oyema has also won gold at three successive Commonwealth Games, with her most recent success coming at Gold Coast 2018 when she broke a world record in the women's under-50kg category by pressing 131kg on her final lift.

Oyema, known on the circuit as an exuberant character, carried her country's flag at the Closing Ceremony of Gold Coast 2018.