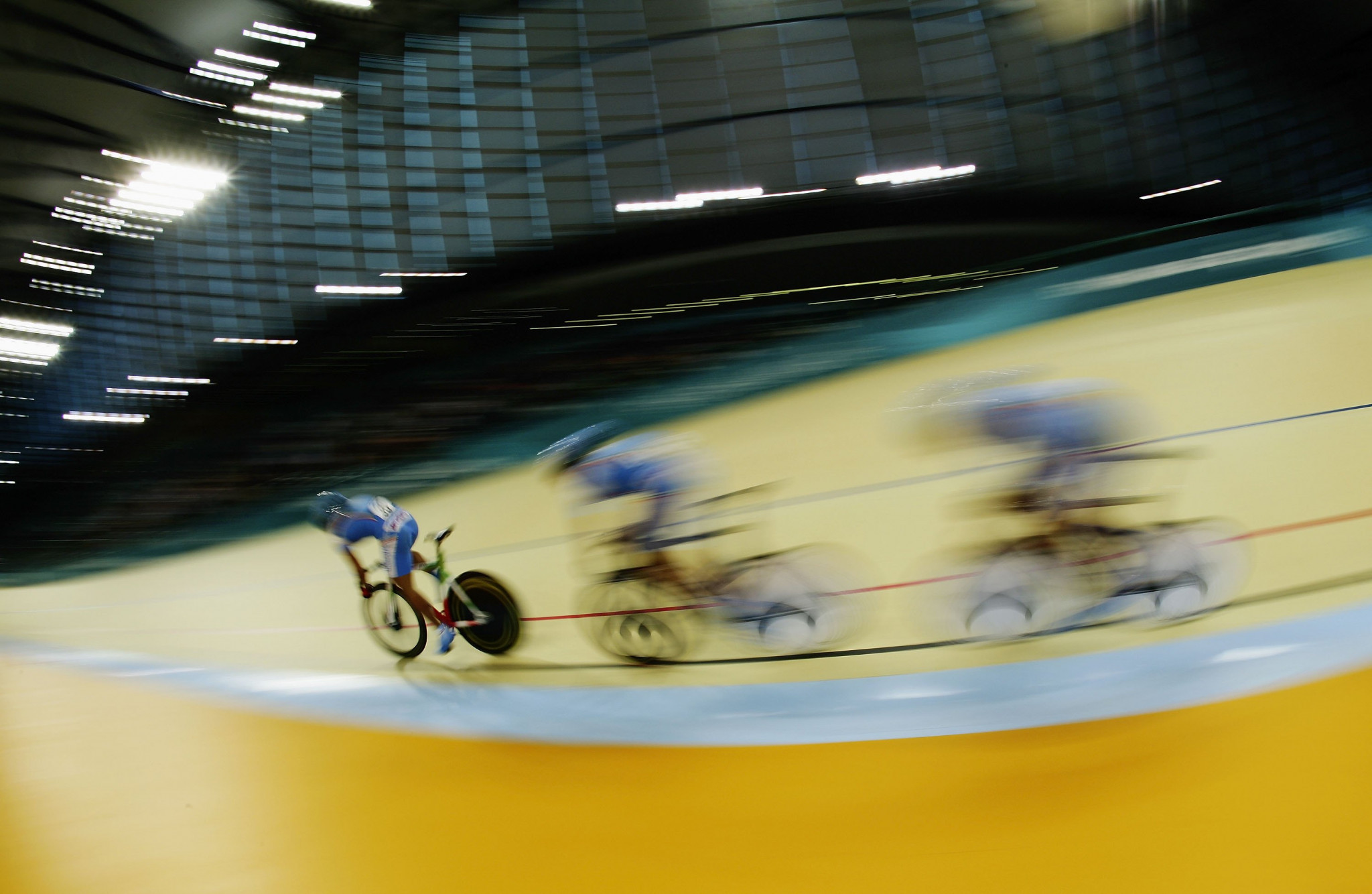 The International Cycling Union (UCI) has handed out four-year doping bans to two Iranian riders from the women's track team after they tested positive in 2018.

Maedeh Nazari and Fatemeh Hadavand both had anabolic steroids in their system when they tested positive at the 2018 Asian Track Cycling Championships in Nilai in Malaysia, according to Cycling Weekly.

Aged 21 and 22, Nazari and Hadavand had their suspensions backdated to the time of the violations and will be eligible to race again in February 2022.

Hadavand won Iran's junior national Championships in 2015, winning the road race and time trial too in the same year, before finishing third the following year at senior level.

Nazari took second in the time trial and third in the road race in the national Championships in 2016.

The two cyclists won bronze at the Japan Track Cup when they raced together in the women's madison final in 2017.

At the Asian Championships in 2018, both finished close to last in the sprint qualifying in 18th and 19th places respectively out of 20 starters.

Hadavand made the final eight in the women's 500 metres time trial, but finished last in the final.

UCI has yet to make a statement regarding the banned athletes, but they featured on the ineligible to race list.

Other recent bans include that of Jarlinson Pantano of Colombia who was initially suspended then fired from his team Trek-Segafredo in 2019 after testing positive for EPO and shortly after announced his retirement.