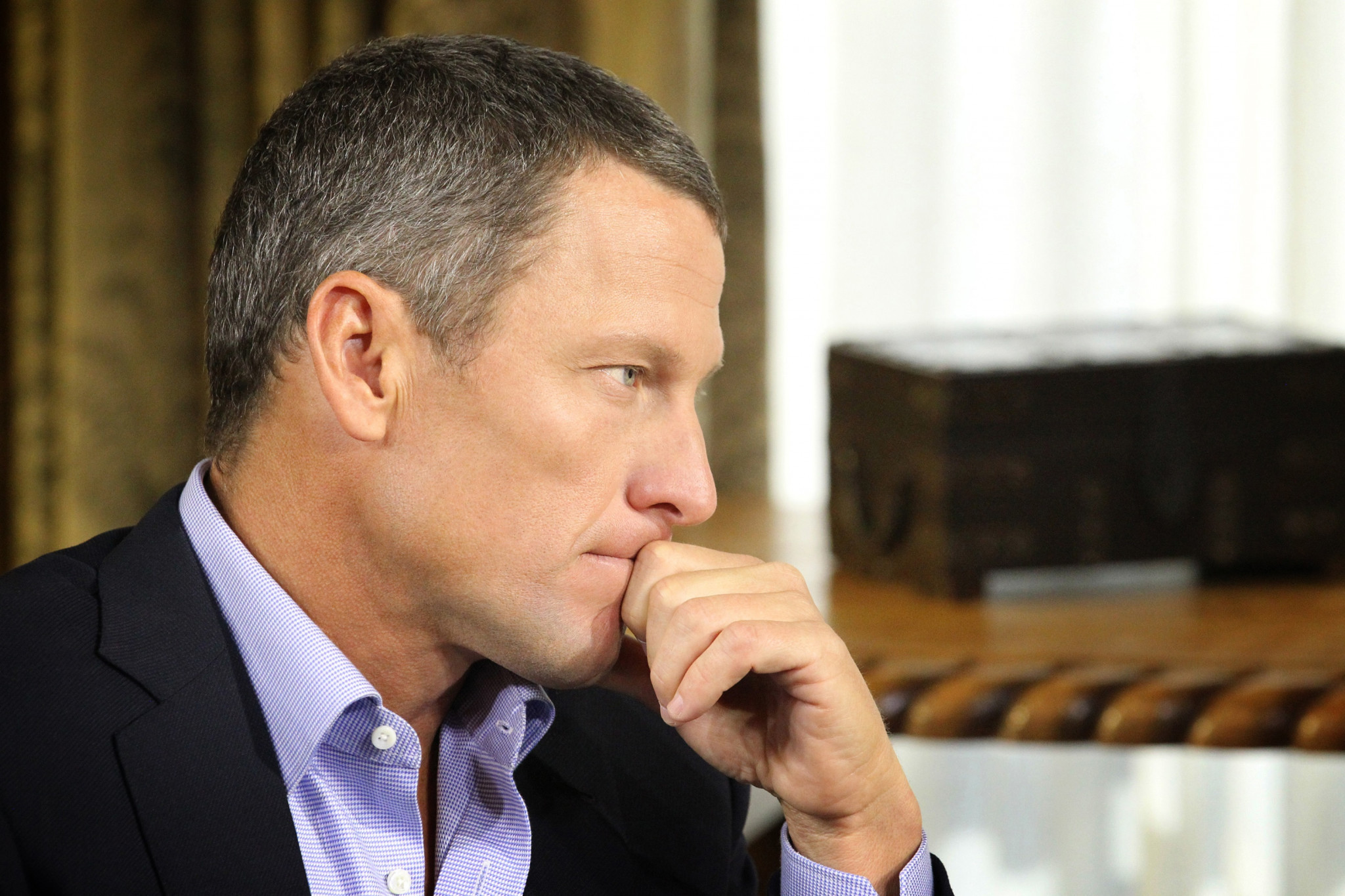 Disgraced American cyclist Lance Armstrong has claimed that his years of doping could have been a factor in him developing testicular cancer.

Armstrong recently admitted that he first took performance enhancing drugs at the age of 21, four years before being diagnosed.

He was once renowned as one of the United States' greatest athletes after winning the Tour de France every year between 1999 and 2005, but was stripped of his titles in 2012 and admitted to doping in 2013.

At the age of 25, Armstrong was diagnosed with cancer shortly after the Atlanta 1996 Olympics, but was declared cancer free a year later ahead of his then record-breaking achievement.

He features in a new documentary titled "Lance", made for the 30th anniversary of ESPN where he admitted that he had doped before he had even won a major event.

In 1991 he had won the National Junior Road Race Championships in the United States before turning professional a year later at the age of 21.

He won his first yellow jersey at the Fitchburg-Longsjo Classic that year as well as four stage wins at smaller road races.

The inspiring rise. The dramatic fall.

"LANCE" is coming May 24. pic.twitter.com/piu1MtLoJQ

In 1993 he won the International Cycling Union (UCI) Road World Championships and the Tour of America, while also winning his first stage at the Tour de France.

When asked by filmmakers if he knew what he was injecting into his body when doping, he made it clear he was aware.

Armstrong said: "I'm not one of those guys, I was always, 'Ooh - what do we have here?'

"I educated myself of what was being given, and I chose to do it."

Another clip asks him about the link to his cancer, in which he said he could not rule it out.

Armstrong added: "I don't want to say no, because I don't think that's right either.

"I don't know if it's yes or no, but I certainly wouldn't say no.

"The only thing I will tell you is, the only time in my life that I ever did growth hormone was the 1996 season.

"Wouldn't it also make sense that if anything bad is there, that it too would grow?"

Lance is set to air on ESPN on May 24, concluding the following week on May 31.

Of the past 25 winners of the Tour de France, 14 of them have confessed to doping or failed a drugs test.