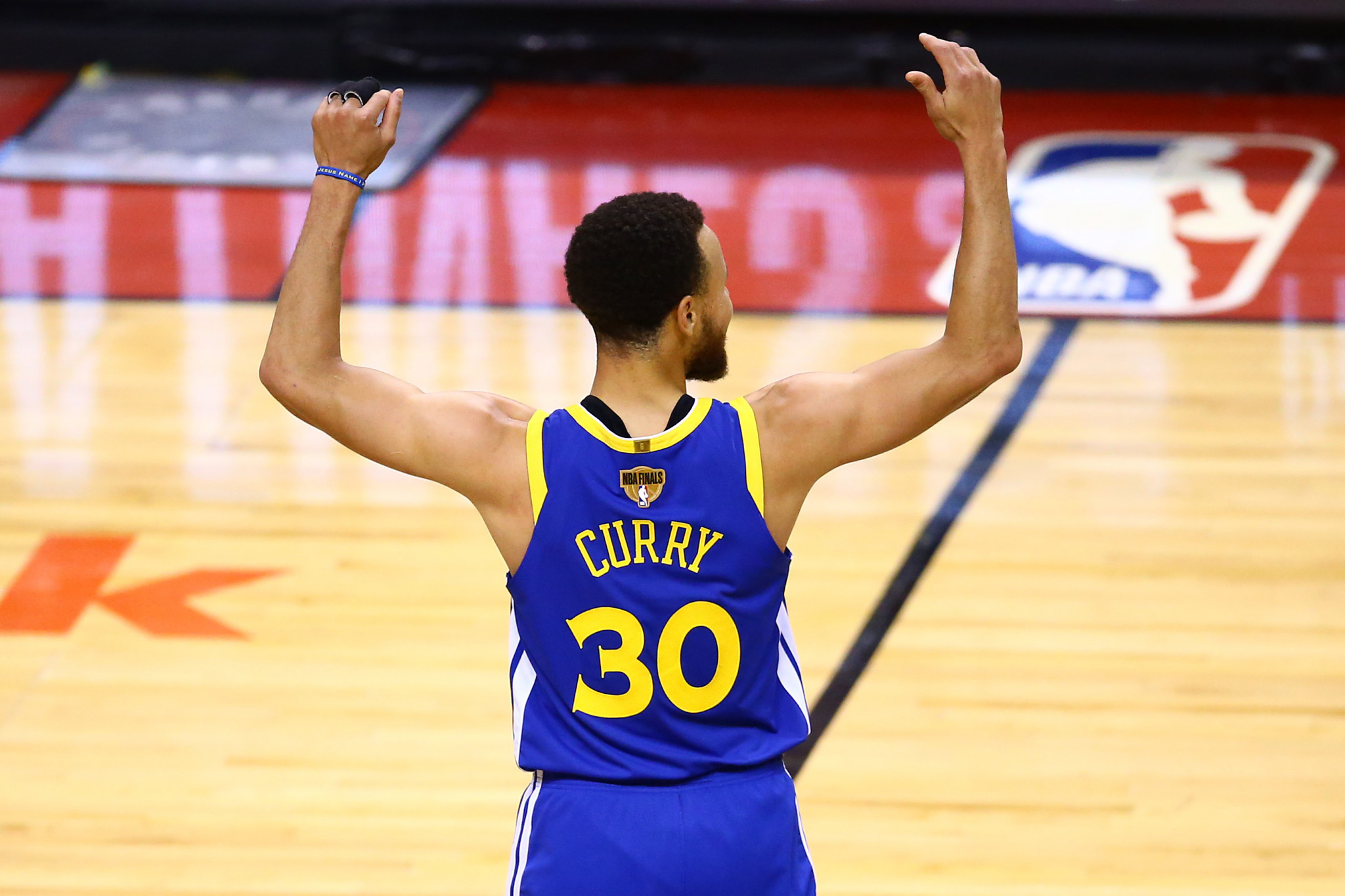 The National Basketball Association (NBA) plans to restart its 2019-2020 season on July 31 in Orlando, with just the 22 teams in playoff contention competing.

The NBA Board of Governors approved the 22-team format by 29 votes to one, with the Portland Trail Blazers the only team not in favour of the proposal.

Eight teams, six from the Eastern Conference and two from the West, will be eliminated as they cannot reach the playoffs.

The remaining teams will each play eight "seeding games" to determine seeds for the playoffs, with the potential there for there to be a play-in tournament to decide the eighth seed.

The playoffs will maintain their standard format.

We play for an ownership group that actually listens to its players and has a backbone. We voiced what we felt was the best option and they followed our lead. I commend our front office and Jody Allen. https://t.co/mAj5EzeiUh

All games and practices will take place at the Walt Disney World Resort in Orlando, with teams also set to be housed there.

According to ESPN, teams will begin training in Orlando as of July 9.

Under than plans, the 2020-2021 season would start on December 1 - more than a month later than current season did - which could have a knock-on effect on player availability for the Tokyo 2020 Olympic Games.

NBA Commissioner Adam Silver said in a statement: "The Board's approval of the restart format is a necessary step toward resuming the NBA season.

"While the COVID-19 pandemic presents formidable challenges, we are hopeful of finishing the season in a safe and responsible manner based on strict protocols now being finalised with public health officials and medical experts.

"We also recognise that as we prepare to resume play, our society is reeling from recent tragedies of racial violence and injustice, and we will continue to work closely with our teams and players to use our collective resources and influence to address these issues in very real and concrete ways."

Silver's comments come after protests across the United States and beyond after the death of George Floyd at the hands of police.

A memorial service for Floyd, who died after Derek Chauvin knelt on his neck for more than eight minutes, was held last night.

Chauvin's charge has been upgraded to second-degree murder, while three other officers have been charged as accomplices.

Under the new NBA format, it is expected five or six games will be played each day, with three courts in use at the complex and teams facing the likelihood of playing on back-to-back days.

There will be a "regular testing protocol and stringent safety practices", says the league.